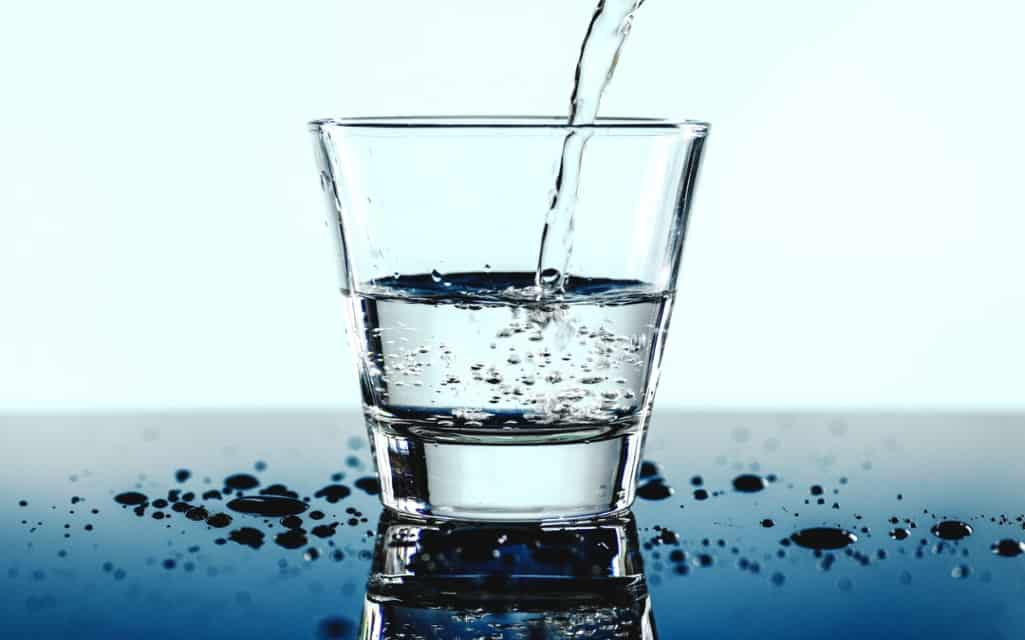 The process of water distillation is quite interesting. It involves boiling the water to kill bacteria, and then cooling off the steam so it becomes water again. This rids the water of both bacteria and solid particles.

Distilled water has many uses, and some people prefer to drink it. It’s a complex substance that can be fascinating at times.

There are definitely a few things you should know before drinking distilled water. We’ll talk about a few of them in this article.

Because bacteria and particles have been extracted, it’s almost impossible to get sick from drinking distilled water. However, that does come with its share of downsides.

Much like antibiotics, the process of distilling water gets rid of every organism and mineral in the water, including the ones that have a positive effect on your body.

Another thing you miss out on with distillation, and any other type of purified water, is the joy of community water fluoridation.

Just after WWII, the governments of various towns started adding fluoride to the water supply in hopes of reducing tooth decay. The program was so successful that it’s now used in most of the United States.

The good news is that you don’t get all that many minerals from tap water. Adding a few vegetables and a glass of milk to your diet may be more than enough to replace them.

You can learn more about distilled water and how it compares to other types of water at rockymountainwaterdistillers.com.

With all or nearly all of its minerals gone, the water picks up little bits of whatever’s around it in an effort to replace them.

While tiny bits of glass or plastic in your water is an unsettling thought, it may not even be dangerous. Our bodies are designed to naturally resist a certain amount of most chemicals and poisons.

Traces of dangerous substances can be found virtually anywhere. Among the chemicals that are fatal in high enough quantities is nitrogen.

Over 70% of the air we breathe is composed of nitrogen. If chemicals were dangerous in any amount we would have died out long ago.

Drinking distilled water is reassuring. Community water tends to be safe, as a rule, but there are still disturbing stories behind it.

The community often adds chemicals to the water to help kill bacteria and other harmful substances. This is because there isn’t a better way to do it.

There’s no realistic way to boil that much water. It would require a lot of heat, a heat source, and a way to get back any water that was lost to vapor.

It is feasible to add chemicals like chlorine to kill harmful bacteria in the water. Chemical treatments are used to make the water uninhabitable, then removed once everything in the water has died.

There are several things to think about when drinking distilled water. We’ve mentioned some of them in this article, but there’s more to learn. We encourage you to do more research on your own.

It’s Chronic: The Sleep Epidemic in the US Shows No Sign...