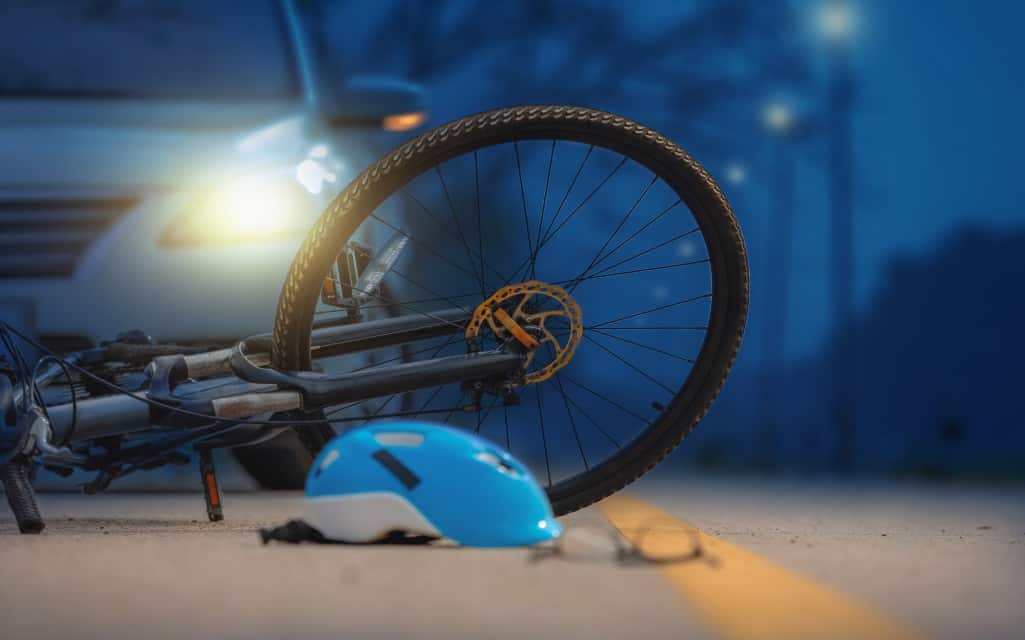 Bicycle and car collisions can happen almost anywhere. Intersections and parking lots are the most common spots for an accident to occur. In different instances, different people are at fault. Sometimes, it is the biker’s fault for riding in a non-biking area or the driver of the car’s fault for not paying attention to their surroundings. Here are four practical examples of bike vs. car collisions.

Colliding With a Car Door

This collision can occur in two different ways. One way is a car door being opened right into the biker’s path. The other way is the car door is already open, and the biker runs into it. In most cases, this is the biker’s fault. Drivers have a certain responsibility when it comes to opening car doors. It is not only the driver’s responsibility, but the other passengers getting out of the car. These people should be looking around for people biking and walking before opening their doors. They should also not be leaving the door open for an unnecessary amount of time. Go to Lawboss.com if you have been injured in an accident.

Bikers can hold drivers liable if they run into a car door that has been held open for too long. However, if drivers and passengers do their duty of opening the door safely and leaving it open for an appropriate amount of time, it can be the biker’s fault for the collision.

Colliding at an Intersection

Colliding at an intersection is often just as much the biker’s fault as it is the drivers. It is both the driver and biker’s job to pay close attention when coming up to an intersection. Constantly looking around when you are near turns is crucial to avoid collisions. Oftentimes, drivers will make left turns at intersections and not notice the oncoming biker. Although the driver turned and did not see the cyclist, the cyclist can still be at fault if they did not properly enter the intersection.

Right Turns Near a Cyclist

Serious injury is often caused when a biker is riding straight and a car turns right into the biker. This happens very often. When drivers are making any sort of turn, they need to be looking around to make sure their turn is clear. Bikers also need to be looking for any cars making turns. Depending on who had the opportunity to yield, and who should have stopped, both the biker and the driver of the car can be at fault in this situation.

Read More: Great Tips on How to Maintain Your Car

If a collision occurs in a designated biking lane, the accident will most likely be the driver’s fault. Most streets have designated lanes for bikers to ride in. Sometimes, drivers do not pay attention and merge into the bike lane or do not see bikers that are riding in their blind spots. If a car hits a biker that stayed inside the bike lane, the the driver is at fault. If a biker was riding outside a bike lane and got hit, it may be the biker’s fault.

There are several ways bikers and drivers can get into collisions. It is good to understand the rules of the road and how to avoid being held liable if you ever get into a bike and car collision.

Why is parking important for security?