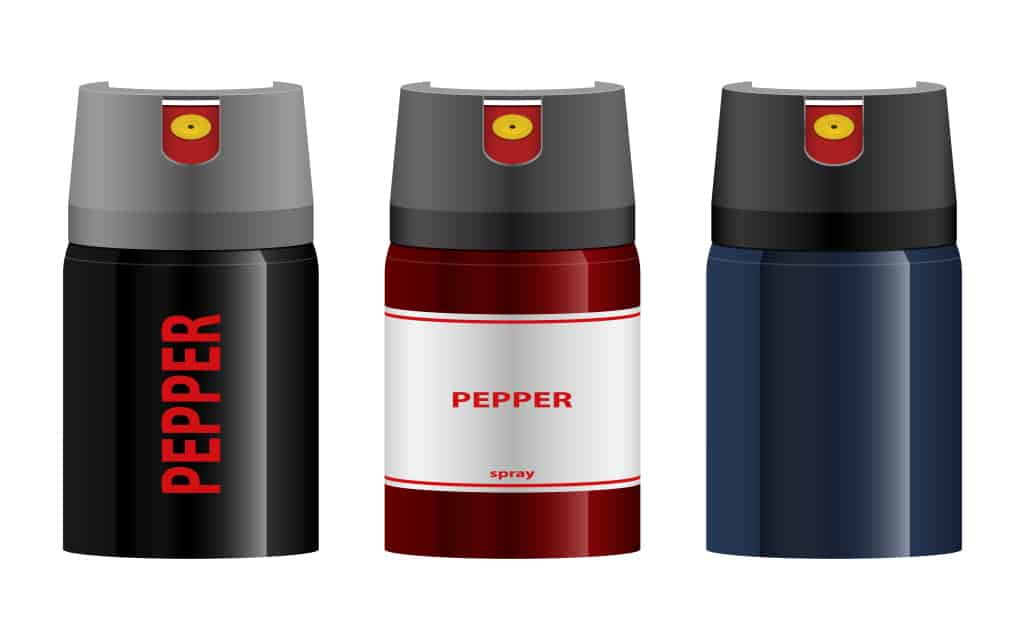 Pepper spray, or to give it its technical name, oleoresin capsicum, is widely used as a law enforcement and correctional weapon as a way of subduing and disarming someone who is behaving violently or resisting arrest, and it is also used by individuals who want to protect themselves if they are subject to a personal attack.

Some might feel that this level of protection is inadequate and when you see how popular it is to book an LTC course for students, agencies, etc. it is possible that this is a general view.

If you are not sure about the idea of using a pepper spray and worry about the safety and effectiveness of this option, here is a look at the main pros and cons to consider.

A handy first line of defense

One of the obvious advantages attached to the idea of using a pepper spray is the fact that it is very portable and, therefore, easy to carry in a pocket or handbag, as well as being easy to conceal as well.

You can use it without having much training in how to defend yourself with the spray, and it is a product that is readily available for purchase, so you can acquire this product with relative ease and be ready to use it within a matter of moments.

It can help abort an attack

Being threatened or attacked is a horrendous scenario that none of us wants to face but when you are confronted with such a dangerous situation your main priority is to bring the attack, or the threat of an attack, to an end as quickly as possible.

A good point to consider is that pepper spray is non-lethal and there are not any long-lasting effects caused by being sprayed. If it is enough to dissuade someone from attacking you or cut short an attack, it is certainly a self-defense tool that is worth considering.

Those are the main plus points, but there are some definite downsides to consider with regard to pepper spray.

You need to be aware that pepper spray does not work on everyone, and there are instances where an attacker has continued to fight through the effects of the spray, especially if they are under the influence of narcotics.

Another key negative point about pepper spray is the fact that it can be challenging to deploy the spray successfully, especially in a violent and stressful situation, where your reactions might be impacted.

The problem is that you only have a small target area to aim for, and it is only going to have a chance of being effective if you manage to deliver the spray to the attackers eye area.

If they are wearing a mask or glasses, and you are unable to deliver the right targeted burst of spray to the target area it might mean that the spray does not do the job intended. The general conclusion would be that pepper spray serves a purpose but it does have its limitations as a line of defense.

How To Clean Your Portable Ice Cooler

How to Choose the Ideal Size for a Self-Storage Unit

How to Choose the Ideal Size for a Self-Storage Unit