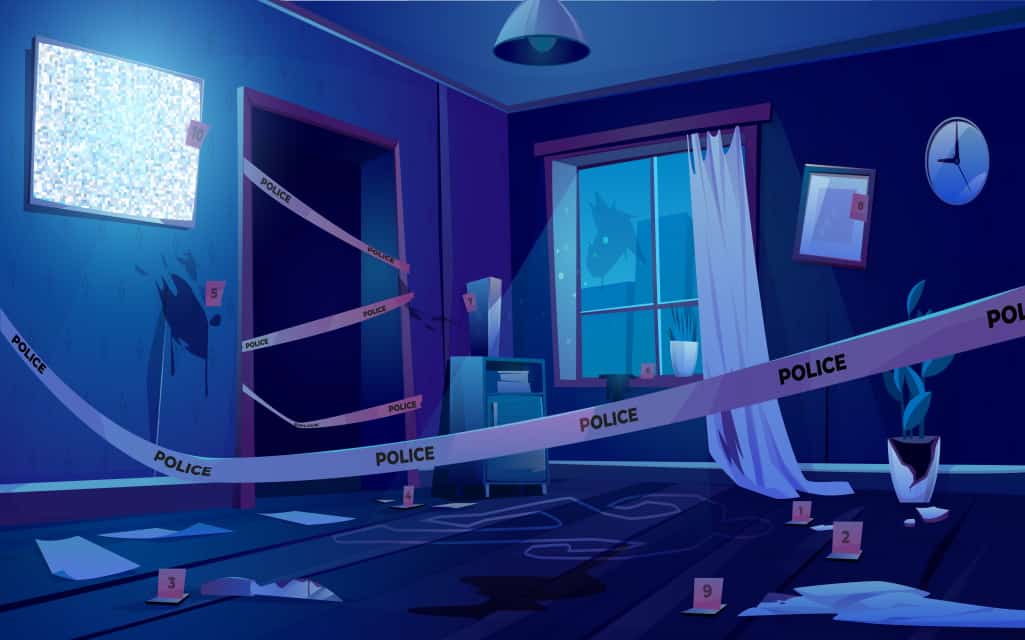 People always want to hear all the elaborate details whenever they hear about a gruesome crime. The person committing the crime always turns out to be either the husband or the boyfriend. But once in a blue moon, a real-life crime will be downright unbelievable. As the saying goes, truth is stranger than fiction! Truth is that reality is even more mind-blowing and hard to believe.

Mary Bell a Multiple Murderer at 11 Years of Age

Mary Bell was the daughter of a woman by the name of Betty who was a prostitute. She was always told that her father was Billy Bell, Betty’s boyfriend, but there was no way of know for sure. Mary’s neighbors and witnesses believed that her mother Betty had tried to kill Mary more than once.

They said that her mother had offered Mary more than one sleeping pill telling her that they were “sweets”. Mary, on the other hand, always contended that she never got any attention from Mom or her so-called ‘father’. Martin Brown was a 4-year old boy playing in an abandoned house on May 25th of 1968 close to Mary’s house. Martin hadn’t been seen for a while so somebody went outside to check on him.

Martin was found in the abandoned house and taken straight to the hospital. The doctors pronounced Martin dead on arrival. Everybody thought there was some kind of murderer on the loose. The police questioned about 1,200 children to get to the bottom of the mystery of the murderer.

Mary, 11 years old at the time, wrote a note to the police confessing her murder to the police. Looking at the ridiculously childish handwriting, the police did not take it seriously. A few months later another murder takes place of a 3-year-old boy in the same neighborhood.

Later police find out that Mary was responsible for the murder of both of these boys. She dared to go to Martin’s house after his death to ask his parents if they missed him. Mary’s criminal defense had a tough time trying to defend her because of that.

The Rape & Murder of Angela

In 1984, Angela Samota was 20 years old and a very popular coed at Southern Methodist University. Her roommate’s name was Sheila Gibbons. Sheila was not with Angela on the night she was raped and murdered in Dallas, Texas. Sheila turned cold the next day when she heard about her friend’s rape and murder.

Sheila vowed to herself that she would bring to justice the person who raped and murdered her roommate. As she grew up she watched O. J. Simpson’s case being acquitted by the court and his criminal defense attorney riverside taking all the credit. There was some involvement of something to do with a new form of DNA testing.

At the age of 53 in the year 2010, Sheila was a P. I. and she was known as Sheila Wysocki. With the case reopened she took the samples of evidence to get the DNA testing. After 2 years she managed to find a match, it was Donald Bess. The case went in favor of Sheila as Donald was sentenced to death as a convicted rapist.

Abraham Shakespeare bought a lotto ticket in 2006. He hit the jackpot and become the lucky winner of a cool $30 million. In the beginning, he was very humble about his winnings and decided to help out all of his family members. But after a while, he felt like he had no emotional connection with his family.

He thought they were just using him for his money. Going through this emotional roller coaster he met a woman by the name of Deedee Moore. Deedee promised to help him manage his money. She convinced him to hand over all of his assets to her.

Abraham’s family got concerned when they didn’t hear from him for so long. They tried to contact him but couldn’t reach him directly. In response, they got a note from him saying that everything is just fine and he is doing just great.

The correspondence would have ended there but there was one problem. Abraham was illiterate. When the police arrived, they found Abraham’s body on Moore’s property.

Son Plots to Kill & Murder His Family, His Father Still Chooses to Save His Son’s Life

Kevin and Bart were the sons of Trisha and Kent Whitaker. Bart was no longer interested in having anything to do with his family. He was more interested in getting a hold of the family money. He hired some of his neighbors and school friends to murder his family.

As his hired murderers entered his house he excused himself from the dinner table to get his cellphone from his car. The killer murdered Trisha and his brother Kevin. Kent managed to save himself from the killer. Bart presumably fought with the killer outside their property and got shot in the arm.

The two people who Bart had hired to kill his family later confessed to everything. Steven Champagne and Greg Brashear, Bart’s neighbor and colleague from university even had his cellphone as evidence for the authorities. But Bart was not concerned about getting caught. He changed his name to Rudy Rios and went to Mexico.

In the year 2007 Bart was tried for attempting to murder his family and convicted. He was given the death penalty for all of his crimes. But instead of a defense attorney, he still had his father standing in his corner. His father even wrote a book to encourage his son. The book titled: Murder By Family begins with the words, “My son, I love you! All is forgiven!”

Kent Whitaker has been faithfully and devotedly fighting to save his son’s life. In 2018 his father made a plea to the Texas Board of Pardons and Parole. His father implied that we are not asking them to let him go or forgive him. We are just requesting the court to let him live.

Broad vs Full Spectrum CBD Products: What Are the Pros and Cons of Each?

5 Benefits of Hiring an Injury Lawyer

The Best Toys You Can Buy This Amazon Prime Day

How Much Does It Cost to Install Home Air Conditioning? Tips for Saving Money on Installation

Feeding Your Puppy: Everything You Need to Know

Mazda CX-5 – The All New and Improved Luxury SUV