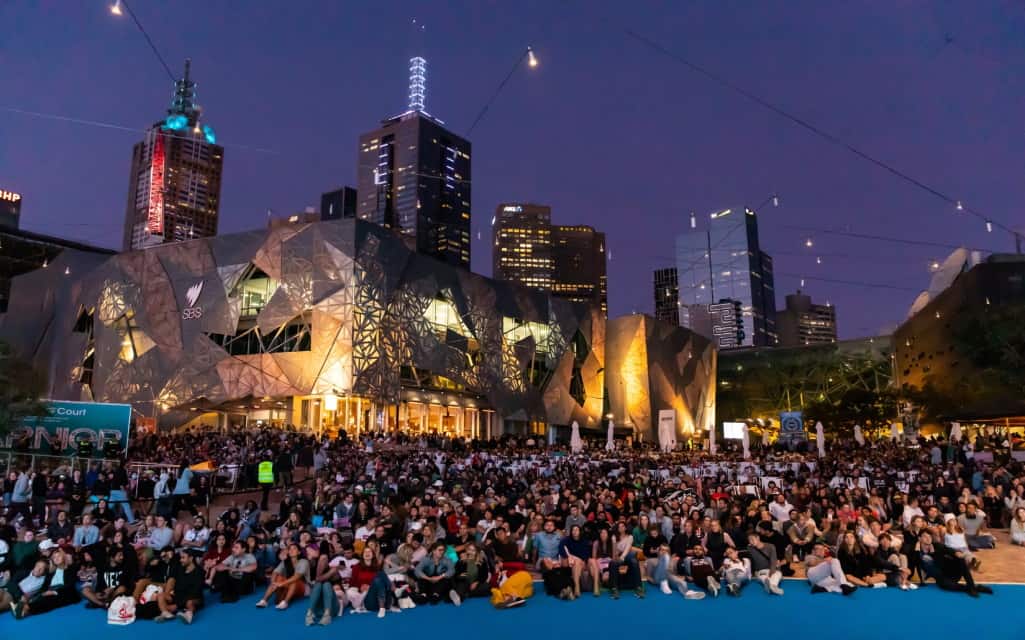 Australia is one of the most vibrant countries, home to iconic architecture, top-class hotels, and restaurants, and surrounded by stunning national parks. It’s no wonder one of the most popular tourist attraction countries globally, welcoming more than 40 million tourists each year. Here are the five must-visit festivals and events in the country.

The Australian Open is the first of the four grand slam tennis events held annually over the fortnight of January at Melbourne Park. The event was first introduced in 1905, and since then, it has grown to become one of the most incredible events in the Southern Hemisphere, attracting more than 700000 tennis fans globally.

The event is graced by world tennis players and celebrities who keep the people entertained. It features events like the men’s and women’s singles and doubles, juniors championships, legends competitions, among other events. Winners are awarded vast amounts of money, including 4120000 Australian dollars to the singles winners and 760000 each for the doubles winners.

If watching tennis is not your all-day thing, there are plenty of activities to keep you entertained. Children under the age of 10 are engaged at the Ballpark, while older children are kept busy at Hilltop. The event has stamped itself as one of the best to attend while in the country.

The Railway Stakes is a Group 1 race held at Ascot Racecourse. The event is run for over 1600m, including handicap conditions, and is only eligible for horses aged above three years. Every November, the event occurs with this year’s event scheduled to happen on 21st November 2020 with the winner taking more than $ 1000000 home.

Since its inception more than a decade ago, Railway Stakes Day has attracted thousands of fans worldwide. There are many different types of bets on the Railway Stakes. Many people find themselves gambling due to the attractive Railway Stakes odds. However, before placing any bet, conduct thorough research to increase the chances of your wins.

Formerly known as the East Coast International Blues and Roots Music Festival, Bryon Bay Bluesfest’s annual music festival has been in existence since 1990. The event held at Byron Bay town attracts thousands of fans all over the world. Initially running for four days, the event now runs for five days from Thursday to Monday during the long Easter holiday weekend. The event is a dream come true for many music lovers with licensed bars, food courts, fast food corners, and beer counters that add an overall charm to the main event. Camping sites are also available at this family-friendly event.

The Melbourne Cup is one of the most famous horse races in the Australian region held every year on the first Tuesday of November. The event is re-known to bring the entire nation to a halt. They’re a series of other events alongside the race, including Oaks Day and Derby Day. The event takes place at Flemington Racecourse and includes a 3200 meters sprint with enormous prizes for the winners.

The Melbourne International Arts Festival is an international festival that seeks out all forms of arts ranging from dances, music, visual arts, theatre performances to the circus’s skills. The event attracts more than 400000 travelers to the metropolis of Melbourne, where the event is held. The event is noted for epic art performances that keep travelers entertained throughout. An Australia trip would be incomplete without participating in this colorful event.