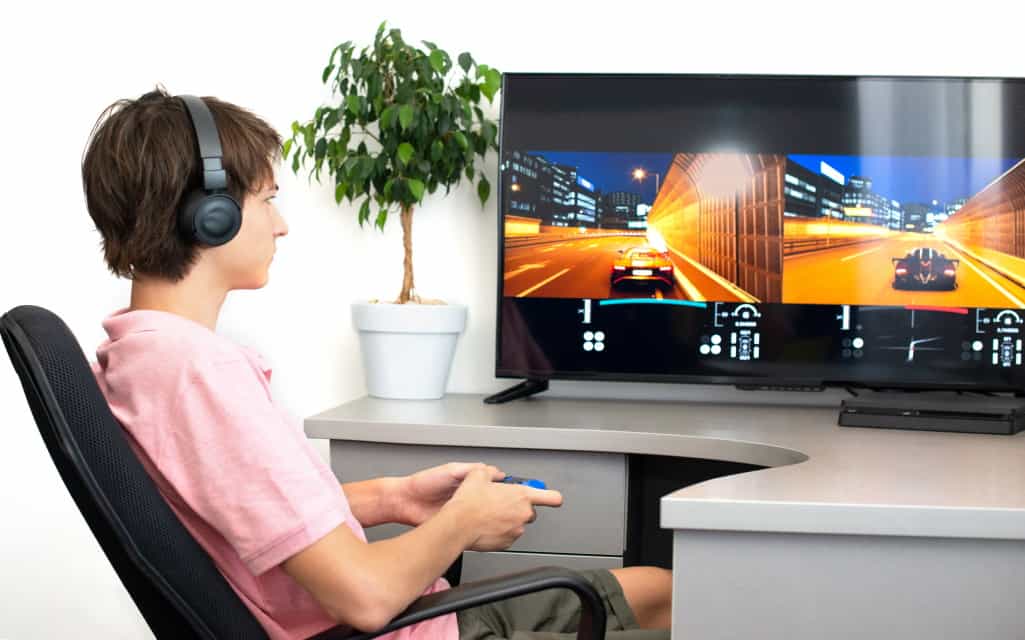 The MMO (Massive Multiplayer Online) is one of the most popular and characteristic genres of video games due to its great impact within the industry, which has been maintained for many years, and also because of its attractive game play based on offering an immersive experience for its players, since the objective of the MMO is to create a complex fantasy world where players can live together in the way they want.

There are now a large number of MMO games, which are home to hundreds of thousands of players, and due to the current quarantine in which much of the world is located, MMOs have increased their number of players even further. Every MMO and MMORPG brings something new to the genre (some more notable than others, of course), so there are many different options to choose from, whether you prefer a fantasy world or a science fiction one.

Having said that, many players who want to get into this genre of videogames prefer to start with the most popular ones that can be found in this second half of the year 2020, since after all, popularity impacts directly on the amount of active players, so here are the most popular MMO videogames that can be found today in this extensive quarantine, taking into account that most of them belong to the branch of MMORPG games.

World of Warcraft (WoW) is undoubtedly the most popular MMORPG of all, since in addition to hosting millions of players simultaneously on its servers, it has also known how to keep them subscribed and active in the game for over 15 years (or at least, most of them), so it can be said that WoW is practically the most successful MMORPG in history. What stands out about WoW is its extremely polished gameplay, which shows all the years in which Blizzard (its development company) was acquiring experiences, both successes and failures, until reaching the result that can be enjoyed today.

WoW does very well in all aspects needed in a MMORPG: A very good setting, very deep game mechanics (both in the battles, as in the other activities of the game), excellent raids, a huge amount of content for top level players, and the new expansions that this MMORPG constantly receives, which have a very high quality, so players will not be able to get bored easily inside Azeroth.

World of Warcraft is only available for PCs and requires a monthly subscription, but the first 20 levels of the character can be played for free.

EVE Online is an extremely colossal MMO in which we can control our own ship to explore a whole universe where the possibilities are truly limitless. This MMO is recognized as a life simulator in space, as players can even capitalize on the game economy to a point where it is possible to be hired as an employee in a virtual company belonging to another player. In MMO you can play as one explorer among many, but there are also others who are an important part of the economy and even command giant crews composed of other players.

EVE Online never suffers from a shortage of content because, as mentioned above, the possibilities are limitless and it really works well as a space life simulator. This MMO is one of the most popular at the moment, so it has a huge community to play with in this quarantine. Eve Online is available for PC only and is free-to-play, but if you have an optional monthly subscription and lots of EVE ISK that enhances the game experience quite a bit.

Black Desert Online is an MMORPG developed by the South Korean company Pearl Abyss, which has managed to achieve immense popularity in a very short time since its debut in the West. One of the main reasons for Black Desert’s popularity is undoubtedly its great character creation tool, which is considered the most complete of the entire genre, so much so that it is even possible to spend hours detailing our character.

Black Desert has an ambitious open world of the Sandbox type, which is incredibly rough and full of possibilities. As for the gameplay, one of the most notorious features of Black Desert is its complex dynamic combat system where the action is predominant, since players must perform actions such as targeting enemies to attack (as if it were a third-person shooter), dodging attacks or making combos. Having said that, it is clear that the action in Black Desert will be abundant compared to other MMORPG.

However, this videogame also has its moments of relaxation, since in the villages of the game will be possible to buy your own residences or play one of the very varied professions that offers this game to earn money and extra resources. Having mentioned that, in Black Desert it is also very important to get large amounts of Silver (the currency of this game), as with this it is possible to facilitate the obtaining of many elements that improve the coexistence within the game, so many players spend hours doing all kinds of activities in order to get Silver. However, a way to save all that time and effort is simply by choosing to buy Black Desert Silver, either internally in the game or externally, but it should be mentioned externally you get the best deals, so in those cases it is recommended to use reliable websites like Eldorado.gg.

Black Desert is one of the most recommended MMORPGs for those who want to start in this genre, as its gameplay full of attractive possibilities, its dynamic combat and its ambitious world can quickly hook any player in this extensive quarantine. In addition, this MMORPG only requires a one-time payment, and is available for PC, PS4, Xbox One, Android and iOS.

Final Fantasy XIV (FFXIV) is the MMORPG of the famous Final Fantasy saga of the Square Enix company. This game stands out for its high level of quality in all its aspects, since it has very well implemented game mechanics, many possibilities of customization and improvement of characters, many ways to interact with other players, a fantastic graphic section and above all, one of the best stories that can be achieved in all this genre. When FFXIV was released, it was very mediocre, but with each expansion that Square Enix released, this MMORPG redeemed itself completely and has reached an impressive quality, especially with its latest expansion: Shadowbringers.

Final Fantasy XIV is highly recommended for fans of this legendary RPG saga, as the world of FFXIV is full of references to other games that are very nice.

Although FFXIV: Shadowbringers is one of the most popular MMORPGs today, it is also one of the most expensive, since in addition to buying the game, you must also pay a monthly subscription and expansions when they are released, however, it offers a free trial of 30 days, where we can determine if this videogame is worth its price and our time in this quarantine. FFXIV is available for PC, PS3, and PS4.

The Elder Scrolls is Bethesda Softworks’ popular saga known for its games with vast, content-packed worlds where players are free to explore as they wish and this MMORPG is no exception. The Elder Scrolls Online (TESO) transfers all the features of this saga to the MMORPG in a masterful way, since it correctly takes advantage of all the characteristics of the genre, until getting the most ambitious world that has had The Elder Scrolls, so it is obvious the reason for its great popularity.

The Elder Scrolls Online takes place in the huge Tamriel, a world that offers total freedom of exploration and action, where you can complete quests in any order and at your own pace. Like all MMORPGs, TESO is also full of dungeons, powerful monsters and Player vs. Player battles, which can become commonplace and a notable way to earn TESO gold. This videogame offers up to ten different races to choose from, which not only determine the physical features and abilities of our character, but also affect the direction we take in the game’s history.

The Elder Scrolls Online is available for PC, Xbox One and PS4. The game is fee-based and does not require a mandatory monthly fee to play, but if you have monthly subscriptions that can be paid to speed up our in-game progress.

The Greatest Games In History To Borrow Magic From The Silver...