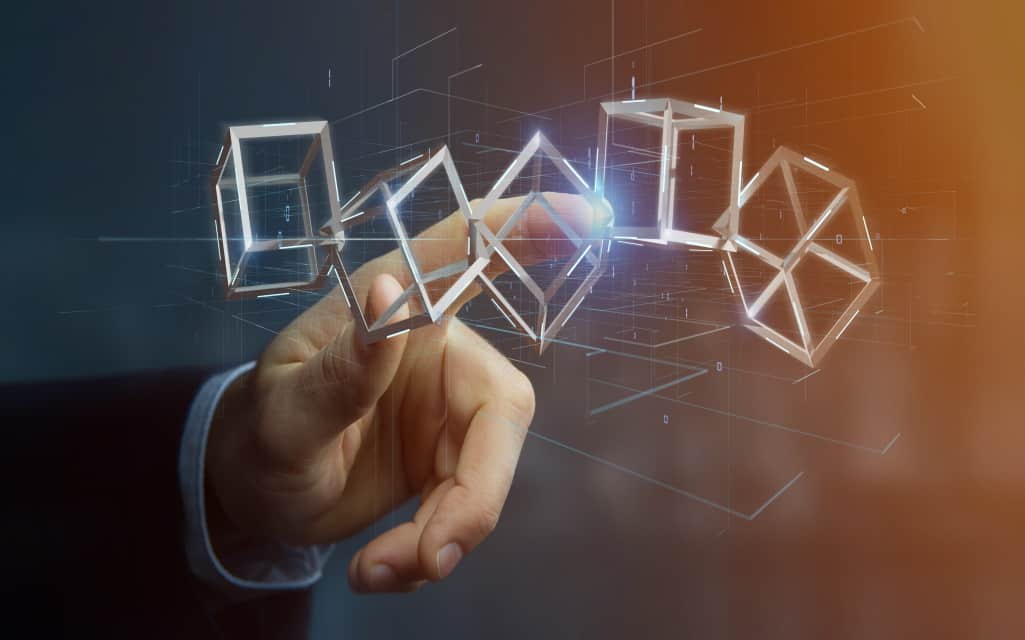 There’s a lot of mixed feelings in the world about crypto-currencies. Should you invest in Bitcoin? Is it a waste of money? Does crypto have staying power?

Those are all great questions. But the reality is that hundreds if not thousands of new businesses are being launched to take advantage of the uber-popularity of crypto-currencies and to explore the near endless possibilities offered by innovative uses of blockchain technology.

This is happening across all industries, so we’ve compiled a short list of startups making waves in their respective industries by offering new products and services based on either blockchain and/or cryptocurrencies.

Given that video gamers are already a group prone to embrace new technologies, it’s no surprise that several video game companies are already looking for ways to combine gaming and blockchain.

The development studio Dapper Laps actually released a game called CryptoKitties back in 2017, which was the first successful Play2Earn title that included NFTs and cryptocurrencies.

Dapper Laps started the blockchain gaming economy, and has already released another title in that vein, Cheeze Wizards. Since Dapper’s success, several other video game companies have followed suit.

Funko was founded back in 2017 and quickly became one of the most popular pop culture brands (if you’ve ever been in a mall, you’ve seen Funko’s funky little toys somewhere).

They make toys and stuffed animals that rely on fan’s love of Marvel, Star Wars, Harry Potter and the NFL. But the company is now embracing the NFT craze (non-fungible tokens — if you don’t know, don’t ask). Funko bought a majority stake in TokenWave, which developed a mobile app for tracking NFT holdings.

Funko plans to create NFT products of those uber-popular brands and sell them on TokenHead. It’s likely a smart choice, given that the move has already boosted the company’s stock.

Launched in February 2021, Mogul Productions offers what it describes as a DeFiFi approach to filmmaking, or decentralized financing for film.

In an attempt to tie together the growing popularity of cryptocurrency and NFTs, Mogul wants to use this new technology to bring together movie fans, aspiring filmmakers, and industry veterans for a new approach to greenlighting and funding movies.

The leaders of Mogul Productions want to create a way to “give everyone a voice in the filmmaking process,” according to their website.

Essentially an app, users can purchase Ethereum-based STARS tokens to vote for scripts, purchase exclusive NFT merchandise, and much more.

A New Jersey-based financial services company for crypto users, BlockFi has attracted major attention, especially if you look at the numbers.

Founded in 2017 by Zac Prince and Flori Marquez, the company closed a recent funding round with an incredible $350 million in March 2021, and now has a valuation at $3 billion, according to CoinTelegraph.

The company offers a myriad of products aimed at retail crypto investors, including a crypto exchange and crypto loans. BlockFi watched its user base skyrocket from around 10,000 in 2019 to over 250,000 retail clients.

He also recently announced the launch of a music investment platform called Royal. The company has already received $16 million in seed funding, with support from Peter Thiel’s Founders Fund as well as Paradigm, a crypto investment firm.

Blau wants to give fans the opportunity to earn money with their favorite artists by establishing music as an investible asset class.

Those are just a few examples to get you started. The world of blockchain and crypto-focused companies is growing every day. Whether you’re looking for savvy investments, or just want to explore the possibilities of blockchain, crypto, and NFTS, these are companies worth watching.

Top Tips for Running a Business

What Makes a Boutique So Unique?

How to Build a Career in Product Management

Top 5 tips for creating a successful brand by Zelios Agency

What kind of organizational changes are there?

Things to Consider While Looking For a Forex Broker