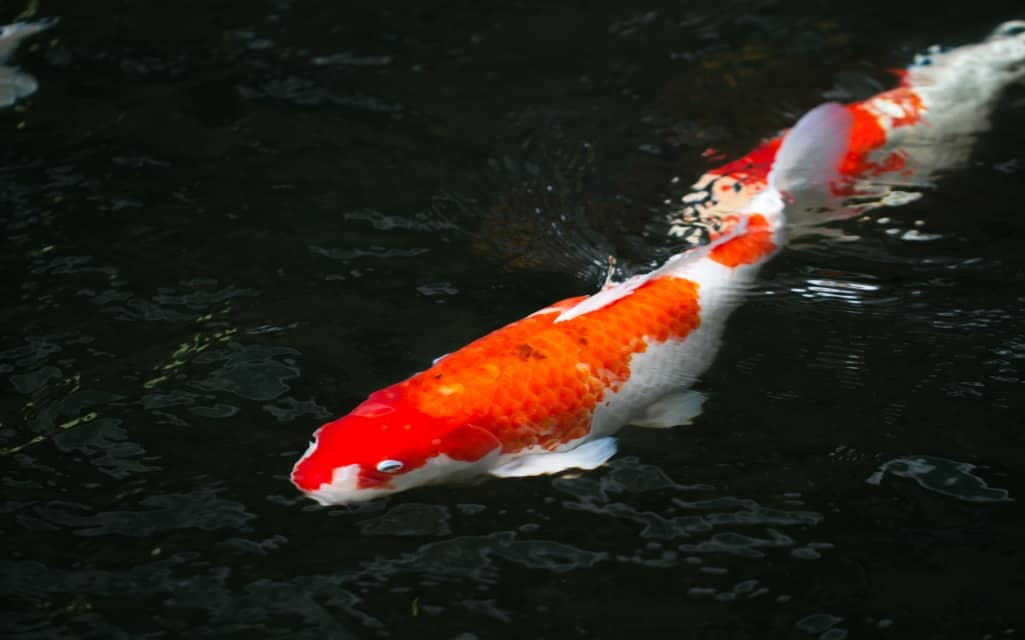 So you are new and want to learn the sport carp fishing? Great attempt, so before you gonna to wet your feet let’s have a look on some of the crap fishing techniques which may help you to hook them like a professional pro angler. For the fishing you need some fishing gear, so for that you can visit fishingform

Here are the 5 crap fishing tips:

One of the most challenging and exciting thing is you are after the crap and want to catch that on rod and line. But as you are a beginner so you need to know some basic things. First of all,

Fisherman says that for fishing bait works best. To get a heap of crap you don’t need to spend too much money, the cheap and simple baits are corns, worms, snails, and crickets.

But it will not work for some different types of crap which respond better if you use some natural lures for them. Plastic grubs and worms are known as entice crap to strike, for fishing in shallow waters. You can use the artificial flies too.

So now you have a little bit clear idea about the crap and its surroundings, so go and hit the pond lake and river to grab a big crap, your first success.