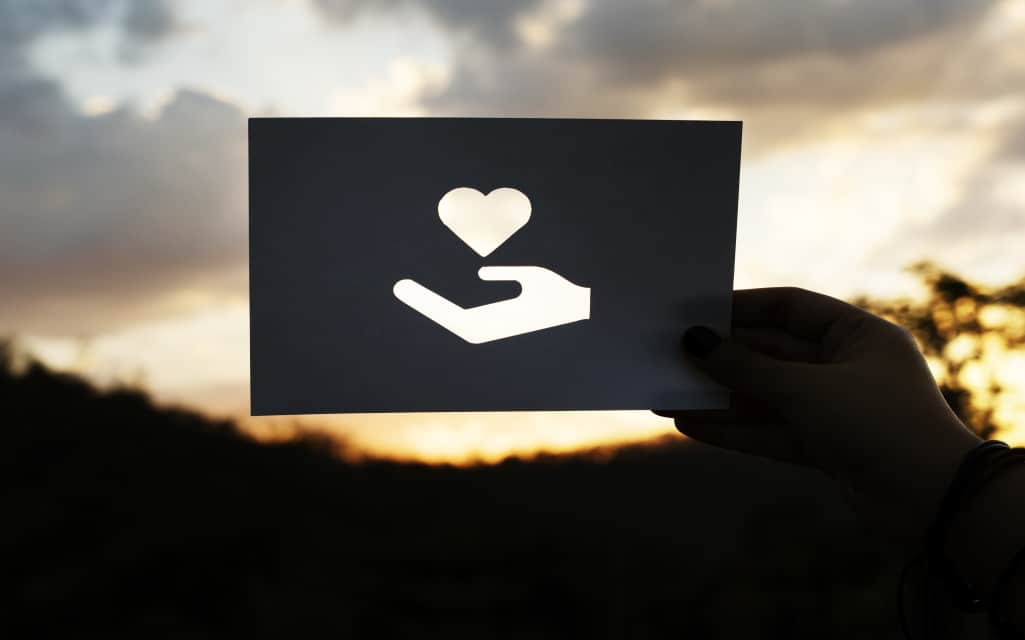 Like everything else, 2020 was a confusing year for charity.

On the one hand, millionaires and billionaires gave record amounts of money to charities and nonprofit organizations, according to The Chronicle of Philanthropy. On the other hand, charitable giving overall is on the decline for the majority of Americans.

The nonprofit organizations dedicated to helping people most affected by the pandemic have received lots of donations. The top 50 givers in American in 2020 gave $24.7 billion to hospitals, homeless shelters, universities, museums, and similar groups, according to The Chronicle of Philanthropy report.

That’s an increase of about 54 percent from the levels seen in 2019, the report said. Organizations dedicated to the performing arts, which mostly had to shut down as a result of the pandemic, also received big money in 2020, increasing to $65 million from the $51 million donated in 2019.

Hot-button issues like pandemic relief, racial equality, climate change, and women’s rights have propelled big-money donations from CEOs and celebrities, as well as average Americans, but many nonprofit organizations have struggled to survive in the age of Covid-19, and those are the ones we’ll be focusing on today.

Half of all charities expect to receive less money in 2020 and 2021, and they need help. The total take of all American charities was down 3.9 percent last year — and that was before the pandemic.

These organizations have done a lot of good, and if you’re looking for a charity or nonprofit to support, these are all great choices.

World Central Kitchen (WCK) has served more than 25 million meals to the hungry since 2010, and now it’s providing emergency food relief during the global pandemic. This organization works in dozens of cities and gives more than 250,000 fresh meals every day to those without access to food. They accomplish this by working directly with restaurants to help keep doors open and workers on the payroll, while simultaneously nourishing people in need during COVID-19.

The New York Times Neediest Cases Fund has been helping those in need since its inception in  1911. When COVID-19 swept the globe, the Neediest Cases Fund launched a special fundraiser for coronavirus relief. Donations to this fund will be used to directly support four other nonprofits on the front lines of the fight against COVID-19.

Direct Relief is the number one 2021 charity recommendation from Charity Navigator, America’s largest independent charity evaluator. This is the tenth consecutive year that Direct Relief has earned this top distinction.

From the group’s website: “Of the more than 9,000 charities rated by Charity Navigator, Direct Relief is also one of only 69 to receive a perfect 100 score. These charities have earned scores of 100 in Charity Navigator’s evaluations of both Financial Health and Accountability & Transparency.”

The group’s mission is especially timely: “Direct Relief was the first U.S. charity to earn national accreditation as a pharmaceutical wholesale distributor and provides donations of prescription medications, vaccines, and medical supplies provided by healthcare companies to address chronic gaps and in response to emergencies in all U.S. states and territories and approximately 100 countries each year.”

One of the largest charities in Canada, WE Charity was founded by brothers Craig Kielburger and Marc Kielburger as an organization dedicated to fighting child labour and providing education and opportunity to young people around the world.

The group’s mission has expanded over the year into many different programs supporting women, villages, and entire communities in countries around the world. The pandemic has dealt a serious blow to their finances and more importantly, to the communities they aid — and they’re looking for help.

“As the world navigates the rapidly changing situation with COVID-19, we are appealing for your help to support our WE Villages partner communities,” according to the website for WE Charity. “These are among the world’s most vulnerable populations who are at extreme risk from this global health crisis, and it is critical that we act now to provide medical care and supplies.”

Covid-19 isn’t the only disease that continues to wreak havoc around the world. The Malaria Consortium helps distribute preventative antimalarial medication to children. The group works on “preventing, controlling, treating, and eliminating malaria and other communicable diseases in Africa and Asia.

Organization GiveWell ranked this as one of the most important nonprofits to support in the coming year: “We have only reviewed its seasonal malaria chemoprevention (SMC) program, which distributes preventive antimalarial drugs to children 3 to 59 months old to prevent illness and death from malaria, typically in four monthly cycles during the high transmission season; our recommendation is just for this part of Malaria Consortium’s work.”

Life Is All About Enjoying New Experiences.

How to Shine after 35

How to Fit Exercise Into a Busy Life

Which Garage Floor Paint Should I Choose?

A Senior-Friendly Guide for Curbing a Smartphone Addiction