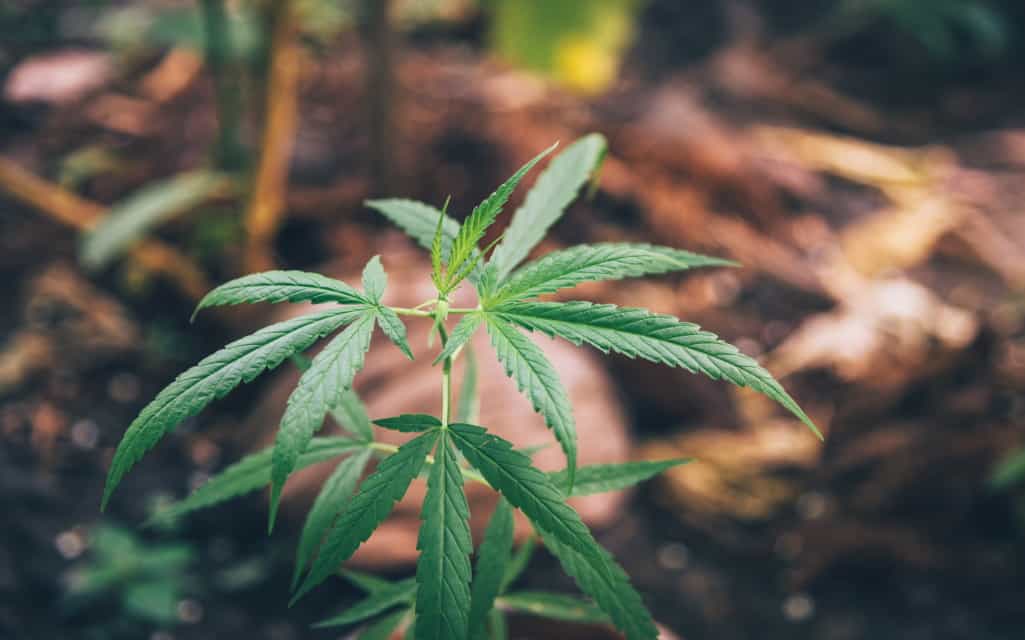 Believe it or not, people have been using medicinal marijuana to treat specific illnesses and conditions for thousands of years.  In 1213 BC Egyptians used cannabis for glaucoma, inflammation, and enemas.  In fact, healing powers from consuming the plant were first discovered more than a thousand years before, in 2737 BC by the Emperor of China. Throughout history, marijuana has become more commonly accepted to be used for medical purposes after research has come out proving the benefits of the plant. In Canada, you can buy medical weed online also.

In Canada, the medical marijuana business is rapidly growing.  In fact, the country has seen an average of a 10 percent increase each month in the number of Canadian patients signed up to receive medical cannabis.

Dried cannabis sales are up:

The sale of dried cannabis has grown steadily at 6 percent a month, and the sale of cannabis oil has been growing by 16 percent a month.  Canada, a large manufacturer of dried cannabis, is the second-largest exporter of dried medical cannabis in the world, after the Netherlands. You can spot numerous online dispensaries in Canada so buying from a White Rock dispensary or Calgary dispensary isn’t a big shock anymore.

Cannabis industry could reach 5 billion in 2021:

According to a new report from cannabis research firm Brightfield Group, Canada’s cannabis industry could be worth $5 billion by 2021.

There are a few national regulations:

When the Canadian federal government legalized cannabis, it left it up to the individual provinces how it should be sold and where people can use it. Some regulations are standard across the country, though, such as:

In the Great North, a federal licence is required to cultivate, process and sell cannabis for medical or non-medical purposes.  According to George Scorsis, a leader in the medicinal cannabis industry and Executive Chairman of WeedMD, which is a licensed producer of cannabis under Health Canada,  individuals who are authorized by a health care professional can register to buy products from holders of a licence for sale for medical purposes.

Read More: 5 Best Canada Attractions you should visit once

Craft cannabis is somewhat of a hobby here:

In a competitive market, it is often difficult to find growers that produce quality medicinal cannabis. In Canada, however, there are many craft cannabis growers who have mastered the art of cultivation.  What is craft cannabis?  It is cannabis that is grown in small-batches using cutting edge cultivation techniques. This produces an exceptional flower that is considered boutique by comparison to most other cannabis.

All these reasons and more and it’s easy to understand how Canada has emerged as a dominant player in the burgeoning business of medical maijuana. The country also fills a gap, it can export cannabis products while other countries like the United States, cannot.

Rezwan Khan, vice president of global corporate development for cannabis seed supplier DNA Genetics, agrees: “Canada has a huge advantage, because they can fill a gap.”

Despite your stance, it is safe to bet that the Canadian cannabis industry will continue to flourish well into the future and as more people turn to the plant for its proven healing powers.