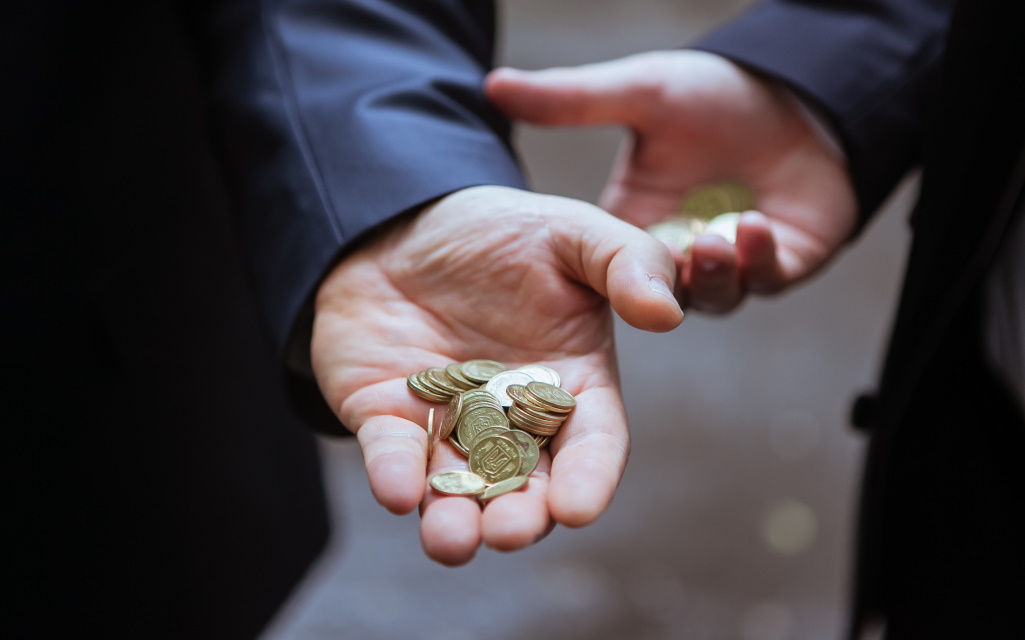 Analysis by How Charities Works reckons there are just over 166,000 charities in the UK, with almost 50% of them with an income of less than £10,000 a year. Many charities don’t have the time and resources to raise funds as they’d hope. Not everyone can create a viral campaign like the Ice Bucket Challenge, Movember or taking a makeup-free selfie, but there are ways small charities can still aim big when trying to raise funds.

In this short post, we’re going to look at how to pull it off and how a local charity you might be involved with can do the same.

The hardest part of getting people to donate is ponying up the dough. People need an incentive to help local charities, as you’ll find yourself in a competition of sorts with other charities. A smart way to make fundraising an easy win-win is by getting a local business to become a matchmaker for your charity.

Find a local company who would be willing to invest what you consider to be a nominal amount; for example, £1,000. Spread word of mouth about it but make the point that the company can’t/won’t donate anything until the public matches that target. It’s a little trick that local press love to write about and helps get your message across.

It also incentivises people to want to donate, as they’ll see it as forcing the hand of a company to come up good on their promise. The best thing about this strategy is that you can replicate it time and time again, or raise the stakes when working with another business i.e. “Well they promised to put in £1000, can you go higher?”

Fundraising is akin to a dark art if you don’t know what you’re doing. Local charities can see a lot of time (and money) wasted on getting the name out there and attracting attention. That’s why you might want to use outsourced fundraising as a means to help a charity get where it needs to go.

It helps provide a tangible aspect to where the money you need on admin costs is going and helps your charity carry itself in a professional manner, with people who have years of experience behind their belts.

Put a name on it

Ever walk through a park and see a nameplate on a bench? That’s usually a dedication that someone paid to have there. Putting your name on something is a fundraising effort that works wonders. It’s become trendy for football teams to let fans pay and have their name etched into bricks on football ground to help raise funds.

On a local level, you can get quite silly with it. In fact, the more ridiculous the object, the more chances it has of attracting word of mouth and local press. You could ask a local café if they’d like to offer up a chair, see if a bar will rename a nook for charity, or even ask a takeaway to bestow the honour of having a pizza named after someone who wins the dedication by donating to charity.

You know when it’s Breast Cancer Awareness Month or Movember because a lot of brands will have the logo on their packaging. Now a local charity can’t ask a big company to sponsor them, but again, taking that idea to a local level can have an incremental impact.

Find local businesses and ask them if they’d like to make a product a charity item. For example, the local coffee shop might make a latte 5p dearer with that nominal amount going directly to the charity. It can be more effective than the change jar at the till and make people feel good with the knowledge that buying something is doing a little good.

Find an event no one would think of

Our final tip is one that requires some out of the box thinking. Usually, when local charities are looking to raise money in a big way, they’ll turn to events like a Gala or movie night.

You don’t want to do that, though. You want to find those uniquely local events that a charity would never think to support. Have a look in the local paper and see what’s going on. Get in touch with groups and clubs and ask if they’d like to list your charity as a partner for free, and in return, you’ll get people to come along or get the word out.

You don’t have to worry about getting a room full of people for a black-tie event when there’s more fun in something as simple as being the partner charity for a dog walk, local pub quiz or sport’s day.

Reasons to Wear a Watch

Is Lending to Friends and Family a Good Idea?

Understanding What a PEO Company Does

5 Factors of Your Online Reputation

How to Support and Help a Friend Coping with Chronic Illness