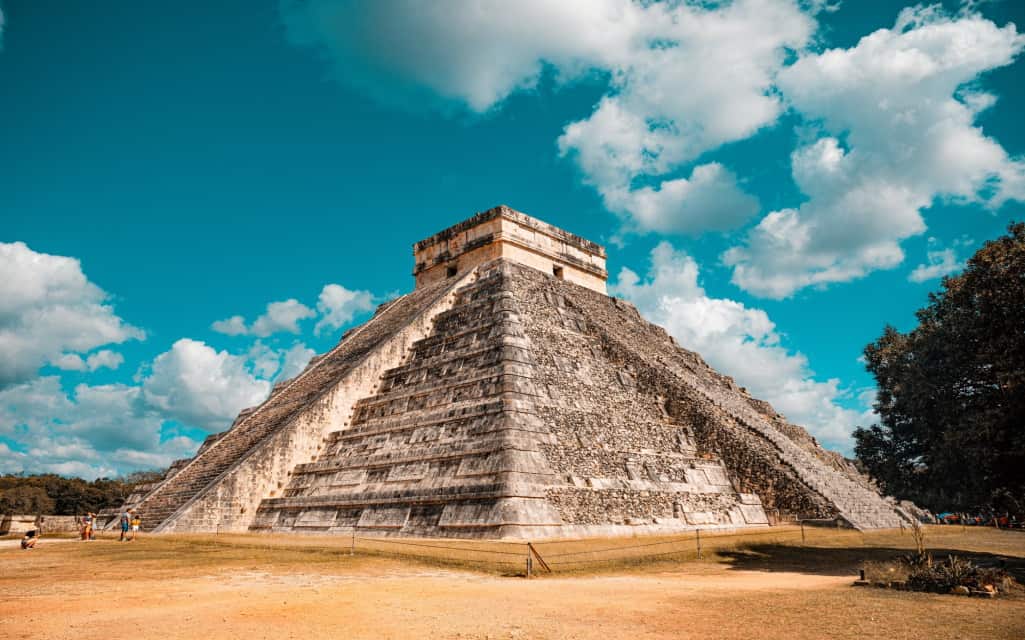 If you’re interested in living the digital nomad lifestyle, it can be difficult to know where to begin. According to the hundreds of remote employees who have relocated to Mexico this year, the nation may be one of the best options for remote work. Mexico’s 180-day tourist visa and digital nomad visa are open to visitors from all around the world. While living expenses are very inexpensive, they can range from a modest $500/month for those on a tight budget to $1,200/month for those who desire to live a more upper-scale lifestyle. If you’re looking for a reasonably priced temporary residence that also offers incredible cuisine and stunning scenery, consider one of these spectacular Mexican destinations for your remote work.

Playa del Carmen is a renowned tourist destination located just north of the artsy town of Tulum on the Yucatán Peninsula. This city is a wonderful alternative because it offers quicker internet and lower-priced residences than its southern cousin. Exploring the neighbouring cenotes, soaking up the sun on the beach, or on a whale shark trip are all options for adventurers and nature lovers, respectively. When choosing a place to stay, try to stay near the city centre so that you can walk to the beach, local bars, and restaurants in less than 10 minutes without getting lost.

The modest, peaceful city of Merida, located on the other side of Yucatán, provides a tranquil respite from the maddening crowds of tourists. The lovely old city has been ranked one of Mexico’s safest, and the cost of living is about half that of the capital. Also, it is a growing destination for digital nomads as the city offers some new coworking spaces, fast internet connection and a diverse cultural offering. To start your stay you can even spend some time in one of the many Merida hotels, of which some have even special offers for remote workers. The city is also known for its blistering hot summers, so don’t go unless you’re prepared for some real heat.

Oaxaca City, one of Mexico’s numerous UNESCO World Heritage Sites, is encircled by luscious mezcal fields and mountains, making it a picturesque destination. This region is known for its coffee production, and practically every street corner is home to a cafe that sells freshly brewed local coffee. Oaxaca is also regarded for having some of the country’s greatest and most diversified cuisine. It’s the same scenario in all Mexican cities: the city centre is far more costly than the outlying districts, but it also boasts significantly more stable internet access. As mentioned above, some neighbourhoods have fickle wi-fi, so double-check before you move in, or plan to spend your days working at a coffee shop or office space.

If the city is too much for you, but you still want to stay in a big city, Guadalajara is a good option. It has a similar selection of museums, monuments, and nightlife to Mexico City, but without the aggravating traffic. Guachimontones is a short drive from the tourist hotspot of Puerto Vallarta, and it is bordered by spectacular natural attractions such as Lake Chapala and Ajijic, as well as the circular pyramids of the Guachimontones complex. Not to add that the City Council maintains a list of nineteen free wifi zones that are strategically placed throughout the city to make remote work a cinch.

The Malinche National Park, which is just a short drive from Puebla, is a terrific place to go trekking and rock climbing. The city of Puebla boasts moderate costs when compared to many of the country’s larger cities, and also has affordable accommodations in the calm area of La Paz. When working in one of the many coffee shops or coworking spaces, the relaxed atmosphere makes it easier to stay focused and get things done. Make time during your break to visit the Cholula Pyramid, the world’s largest pyramid, which is located in the nearby little town of San Andreas Cholula.

If you want to get away from the heat, head down to San Cristobal de las Casas, which is located in the highlands of Chiapas. The location maintains a steady “spring-time” temperature throughout the year, providing welcome relief from the sweltering Mexican summer heat. The city centre is easy to navigate on foot, and taxis are significantly less expensive than in other parts of Mexico, despite the fact that the cobbled roads are not ideal for cycling. Although the city is inexpensive, the wi-fi can still be unreliable at time, thus it is recommended that you purchase a Mexican SIM card in case you require an emergency hotspot in order to complete your work on time.

As you can see, there are a plethora of places for digital nomads in Mexico to travel while still earning money. Take your pick from one of these beautiful destinations, and don’t forget to pack your camera!

The Benefits of Unlimited Broadband Plans

5 Tricks to Create a Perfect Blend Between Your Doors and...