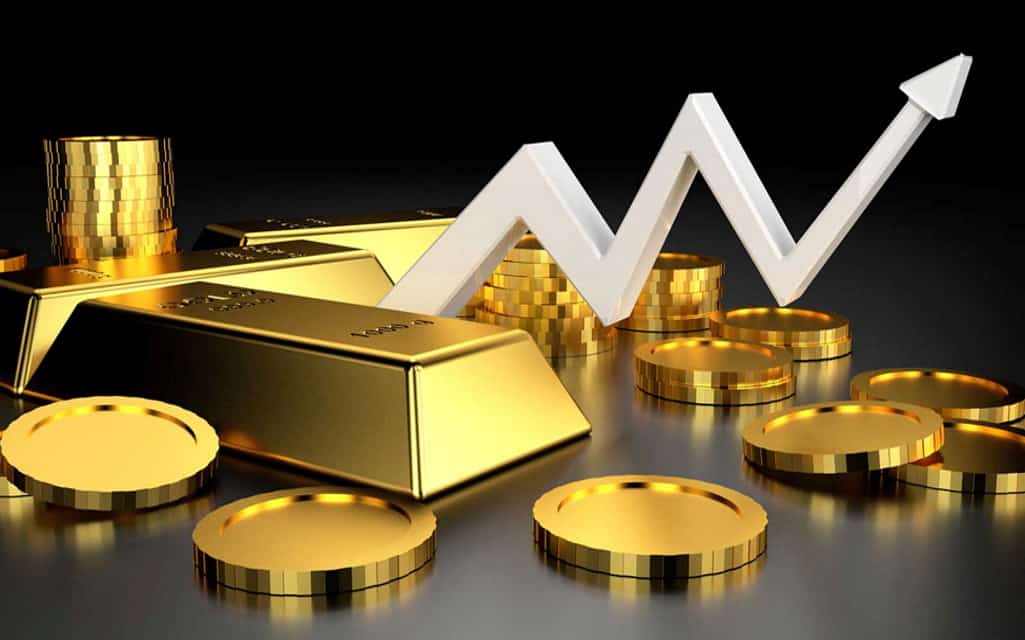 Are you curious about investing in gold? This commodity is a good choice for investors who wish to diversify their portfolios.

It has a copious history and tremendous value, intertwining into cultures for many centuries, dating back to 650 B.C. The demand for this valuable metal never ceases, but the supply gradually shrinks. Its performance is remarkable in times of financial and geopolitical uncertainty, which makes people consider it a secure financial asset.

These are the main reasons to invest in gold.

One of the greatest reasons to invest in gold is the role of this metal as a hedge against high inflation. Unlike currencies, the value of this commodity soars in periods when living costs hit the roof. The purchasing power of currencies has no chance to stand up against inflation, which makes cash an unsafe asset. This link, https://www.forbes.com/advisor/investing/what-is-inflation/, explains how inflation erodes the value of your money.

During the last fifty years, the price of this precious yellow metal has soared whenever there was inflation. Gold value has experienced a dramatic increase in the 2000s, reaching $1,000 per ounce in 2008. Since then, the price has almost doubled, reaching $1,881 per ounce. Therefore, in times of high inflation, individuals are advised to invest their savings in this metal. No economic downturn has the potential to affects its remarkable performance.

Gold is not only a great hedge against inflation, but it also provides protection against deflation. Deflation refers to the period when prices go down and when the economy faces excessive debt. While other prices plummet, the value of gold soars during deflation. The safest way of not losing your cash is by investing it in gold bullion.

Even though the American dollar is among the leading currencies worldwide, its weakening has a tendency to increase the value of gold. When the US dollar depreciates, people turn to this metal for security, which consequently boosts its value. There are various economic factors responsible for the depreciation of the US dollar.

For instance, high inflation is one of the major economic factors depreciating this currency. In contrast, when the demand for this currency is high, it doesn’t lose any of its value. It refers to the practice of exporting products to other countries and demanding them to make the payments in US dollars. As long as other countries are interested in importing American products and paying in dollars, the currency won’t experience depreciation.

Nevertheless, investors won’t have to worry when the US dollar drops, as gold will keep on rising. There is a myriad of companies like Augusta helping individuals purchase precious physical metals and Gold IRAs. Make sure you learn more about this company and the services it offers to customers. This precious yellowish metal not only outperforms the American currency but most of the other strong currencies as well.

An increase in demand

Another reason to invest in gold is the increase in demand for this precious yellowish metal. Some countries, such as China and India, play a major role in increasing the demand. In both cultures, it’s typical for individuals to purchase gold jewelry during the gift-giving season. In China, gold bars are still considered among the safest forms of saving.

Conversely, India is doubtlessly among the largest consumers of this metal, particularly during the Indian wedding season in October. The demand for this commodity is forecast to keep on increasing due to the rise in the middle classes, which would also keep its value stable.

Even when world tensions rise, the value of this metal remains the same. Usually, when governments experience a drop in confidence, it takes over and increases its strength. Also, considering the skyrocketing world government debt, it’s normal for investors to look for secure investments, such as the yellow metal, which has proven stable throughout history.

Another benefit of investing in this commodity is being among the leading portfolio diversifiers. The liquidity of this asset is similar to the other financial securities, while its correlation with the other assets is relatively low. In order for a commodity to diversify portfolios, it shouldn’t correlate much with other types of investments.

For example, gold has a negative correlation to stocks and other types of investments throughout history. In the 1970s, this precious metal has experienced a remarkable increase in value, while stocks have suffered a blow. The 1980s and 1990s were magnificent for stocks but terrible for gold. Since 2008, the value of stocks has continuously dropped, as most investors started investing in the precious yellow metal.

The supply is shrinking

Another reason why the gold price is forecast to rise in the future is the finite nature of this metal. The production is low, while demand is rising. Mines aren’t discovered as easily as they were in the past, thus increasing the mining costs. Go here, https://www.bbc.com/news/business-54230737, to learn about the amount of gold still left to be mined in the world.

This commodity has proven valuable for investments in history.

There is no reason to doubt its potential!

What are the best things to invest in?