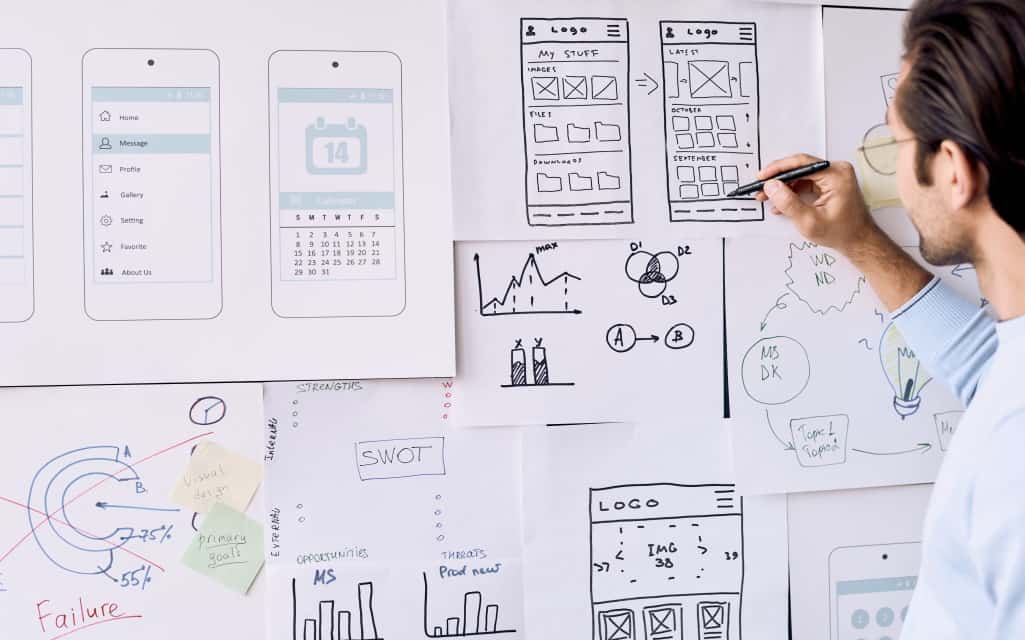 The past year has seen an immense rise in the use of mobile apps, with more and more people in lockdown or self-isolation turning to digital mediums as a form of entertainment and much-needed escape. The buzz around the mobile app market right now is hotter than ever before, with more folks clamoring to get their ideas out to the masses when they’re most needed. We compiled a list of the top mobile app development companies of today, as a way of documenting that buzz.

Founded in 2007, this Charlottesville-based company has worked with some of the biggest names out there: 21st Century Fox, National Geographic, and the like. With almost 1,000 employees, Willow Tree is by no means cheap, with projects starting at a cost of $100k, at an hourly rate of roughly $175.

Also founded in 2007, but coming at you from Chicago, Rightpoint has been one of the fastest-growing companies in recent years. While hourly rates are much the same as at Willow Tree, Rightpoint has been known to take on smaller projects, with prices starting at $50k. They’ve worked with major companies like Bloomingdale’s, MIT, and Macy’s.

With 11 years of experience, Mobindustry is still a leading app development company, but one that offers more affordable hourly rates (averaging between $25 and $49). The reason for the lower rates is the fact they have fewer employees and also lesser costs, being based in the Ukraine and not the US.

A company that has worked with Disney, Audi, and the like is surely nothing to sneeze at. TechAhead does affordable projects (starting at just $25k) with lower hourly rates. Although TechAhead is also based in the US, they employ far fewer people, and so can afford to keep prices low.

SideBench is a small development business, employing less than 250 people. This means the dev teams are small, but of the utmost standard, with hourly rates averaging between $150 and $199. Some of their major customers in recent years have been Microsoft and Facebook, so that should tell you what you can accomplish with a fairly small team.

A New York native with eleven years of experience, Blue Label Labs is a pricey company, in terms of minimum project cost, but a more affordable choice, in regards to hourly rates ($100-$149). The company’s clientele includes big names such as Fender, Paypal, and Bloomberg News.

FreshWorks are the first name and only name on our list emerging from Canada. With only six years of experience, the company is still fairly young but has managed to get quite some attention in these last few years, working for major names such as IBM and Sierra Systems. Their teams are fairly small, and they work on the same hourly rate as Blue Label Labs.

While it’s easy to choose a company based on rate alone, the smart way to go about it is to check out their portfolio, to determine if they’re the right home for your app idea.