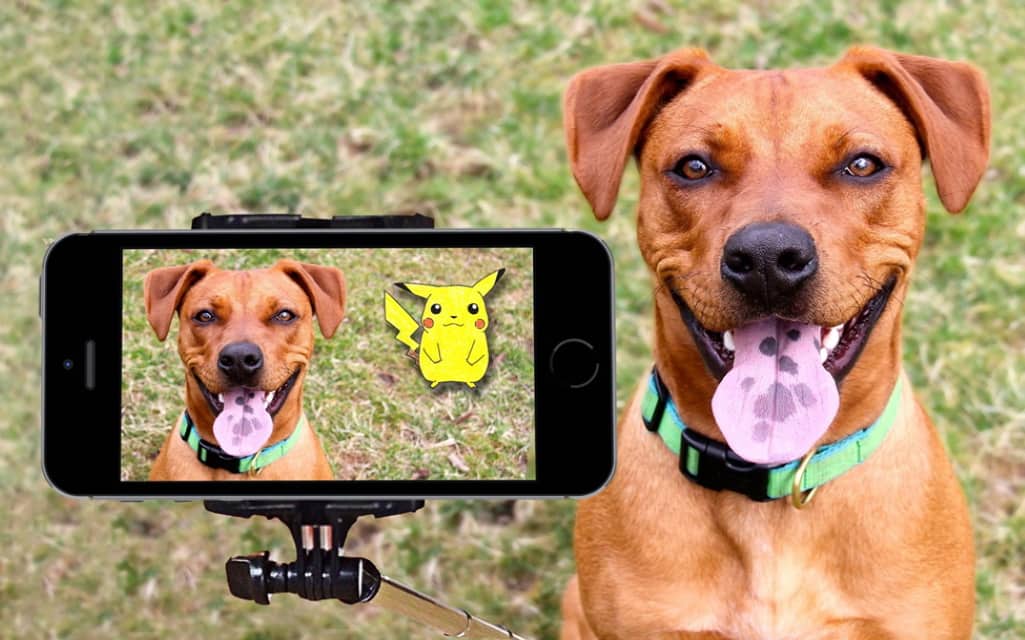 You’ve finally given in and decided to download Pokemon Go. You open up the app and do all of the beginning stuff to get started. Where do you go from there? Some people are desperate to reach higher levels and buy Pokemon Go accounts.

Within the years that it’s been out, Pokemon Go has expanded. There are tons of things to do like making new friends, trading with said friends, performing raid tasks, and visiting Pokestops. There’s even a Community Day. It can be enough to have you staring at your phone in confusion.

To help you navigate through this exciting world we’re going to share a few Pokemon Go secrets with you. Check out this guide.

1. Utilize the Nearby Menu

Before you can start catching Pokemon it may help if you knew where to get them. To do this you’ll want to take advantage of the nearby menu located in the bottom right corner of your screen. It will give you some direction so you’re not wandering around aimlessly.

Once you click it you’ll be given nine pictures of Pokestops and the Pokemon that spawn near them. It will also show you Raid tasks that are going on around you.

People have been asking for the ability to trade Pokemon with their friends since the game came out pretty much. This request didn’t go in vain because the ability has been granted. There are some criteria that you have to meet before you can start trading though.

You’ve got to be above level 10, be friends with the person that you’re trying to trade with, and be within 100 yards of them. After you’ve met these standards then you can start up the trading process.

Keep in mind that you have to be at least at “good friend” status with someone to trade with them. You can do this after being friends with another player for one day or by gifting each other an item.

Some of the special research tasks require you to complete raid tasks that can take up a lot of time. First, you’ve got to find the raid and then once you do, you’ve got to try and get help with it.

When you’re just starting out you may not have high enough numbers to complete these tasks without some difficulty. Not unless you get an account from here anyway.

The good thing about the raids is that all they want is a raid pass. After you give the task your raid pass then you can jump out and move on to the next one. It can be a complete waste of a raid pass especially if you sprung for a platinum pass but sacrificing it will help you move onward.

Speaking of the field research tasks,  each month there are new ones available. Again, you get these tasks by stopping by Pokestops. Doing them will allow you to achieve something called a Research Breakthrough.

Once you’ve reached this breakthrough then you’ll have the chance to encounter a legendary Pokemon. It’s completely worth taking time out of your day to finish the tasks. Some websites post up guides if you find yourself getting stuck.

5. You Don’t Have to Tresspass in Your Neighbor’s Yard for that Pikachu

When Pokemon Go first came out there were a lot of misconceptions that came with it. One of them is that you had to trespass in order to catch certain Pokemon. You don’t have to break into your neighbor’s yard or anyone’s yard for that matter to get a Pokemon that you want.

As soon as the Pokemon’s picture appears on your phone screen you can click it and then proceed to catch it. You don’t have to be right up on it to click on it at all.

6. Keep an Eye Out for Community Day

If you’re not sure what lures are, it’s an item that players use at Pokestops that does exactly as the name suggests. Attracts Pokemon. You’ll know someone dropped one from the pink petals surrounding the Pokestop.

You can hit the web to find out what day Community Day will be on and what Pokemon has been selected to appear frequently.

You’ve probably seen screenshots that people post online with a Bulbasaur in their freezer or a Charizard on their stovetop. Part of the fun of playing Pokemon Go is by doing it in AR mode.

It can pose a problem when you’re in public. A stranger may not take you pointing their phone at them too kindly. You can try to explain that you were trying to catch a Gengar that was on their head but depending on the person they may not understand.

So, turn your AR off when you play in public at least. Besides, it makes it a little easier for you to aim your Pokeball anyway. There’s nothing obstructing your vision.

Pokemon Go Secrets that Will Make You a Master

Have you caved and decided to download Pokemon Go? The game is pretty straight forward but there are some Pokemon Go secrets that you should take to heart to help you get ahead in the game.

Keep an eye out for Community Day, make friends, trade with them, and become the ultimate Pokemon master. Want to stay up to date with the latest mobile apps like Pokemon Go? Check out our blog daily to read more articles like this one.

Sometimes You Just Need To Pause, Best Mobile Games To Take A Break From Life

How the concept of fantasy cricket has gained immense popularity over time?

Features That WhatsApp Web Should Have

5 Basic Steps to Do A / B Testing of Your Application

Find your success with Spotify followers!

How the concept of fantasy cricket has gained immense popularity over...