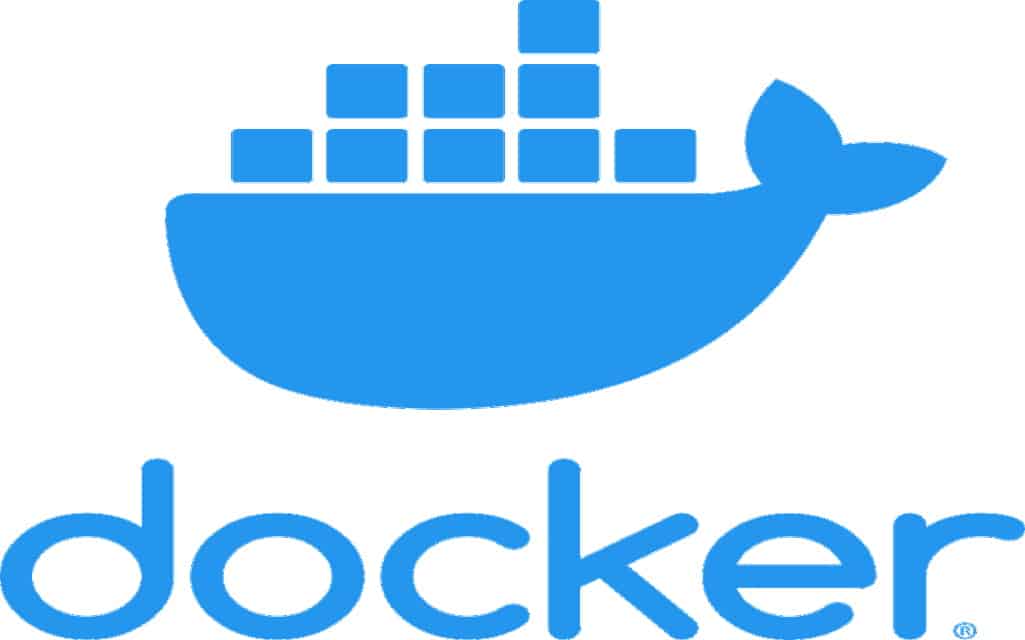 Docker has been around for almost 7 years and since then the advantages of this technology have become numerous and amazing.

Before this tool became popular, no one could tell or even predict that the name Docker will become a common term among developers today.

The best bit about this is that Docker has evolved and it’s still evolving, companies are still finding new ways to benefit from it.

If you still aren’t sure how you can benefit from using Docker, ask yourself the following questions:

Have no fear. Docker is here.

Below you will learn why the Docker technology has seen adoption in some huge enterprises and recognition from large companies and software vendors (Google included).

Environment standardization is a strong reason that should make you consider using Docker.

Due to the fact that Docker documented instructions for how to create an environment with a Dockerfile, you can actually minimize the inconsistency between different environments.

This is a big advantage because it can make your development environment repeatable. Additionally, you can ensure that every team member is working in the same environment.

Many large companies use docker-compose for development, testing, and production. The Dockerfile and docker-compose configuration files are committed to the code repository. In other words, every team member has access to it and uses it to make its own development environment.

Every developer knows how simple configurations are with Docker. This process is as easy as just putting your configurations into code and deploying it.

In addition to this, you can also use your configurations repeatedly since Docker supports a wide range of environments.

However, the best part about configurations is that Docker really helps with project setups. In other words, you can speed up project setups, especially if you have new developers on-board.

The development environment is identical for every developer. Once there is consistency, even the new members can skip the time-consuming environment settings and start development with any kind of programming language right away.

Of course, once you save configuration time, you can allocate more time to important tasks such as development or QA testing.

Oh, and once you have standardized the Docker configuration, you will save a lot of time from preparing the setup and deployment documentation about the procedures and processes.

Docker image scanning during the CI stage provides a quick and short feedback loop on security as images are built.

You will want to discover unsecured images well before you actually deploy. When you find out that there is a potential vulnerability, you will be able to fix them quickly, instead of waiting until issues are found in production.

Fortunately, you can make things even better if you manage to automatically scan your Docker images for vulnerabilities.

For instance, there are tools that can really make a difference security-wise. For image scanning, you need to go through several steps such as pushing the image locally and pushing through ECR by running AWS ECR get-login.

Once you get that done, you will be able to see the scan results from the API using a specific code. On the other hand, you can also use the AWS console in Docker.

Either way, help yourself by letting Docker handle image scanning but make sure that you are safe and secure along the way.

And thanks to this, developers enjoy better code pipeline management. Since the code travels from the developer’s machine to production, there are many different environments it has to go through to get to its destination.

Luckily, Docker provides a consistent environment for the application from dev through production, easing the code development and deployment pipeline.

Thanks to the immutable nature of Docker images and the ease with which they can be spun up, you can achieve zero change in application runtime environments across development through production.

It is worth noting that Docker provides many tools that are not necessarily specific to containers, but they work quite well with containers.

Additionally, they provide extremely useful functionalities. These include the ability to checkpoint containers and container versions, as well as to diff two containers.

In case you need to fix an app, this can really help out a lot.

There are numerous cases where developers run websites inside a Docker container. And due to a code change that developers push from the UI to the functions.php file, crashes often happen.

However, with Docker, you will be able to create a dev environment in a minute which will enable the web developer to debug in a sandbox. Once you fix the bug, you can do whatever you like.

Though this process can be solved by using different strategies, with Docker you have an efficient solution. This solution can be implemented in a number of customer deployments where front-end functionality is critical for a business.

A good example of this would be to develop a quick and easy multi-tenancy for an IoT application. Code bases for such multi-tenant applications are far more complicated, rigid, and difficult to handle. Rearchitecting an application not only eats away your time, but it also costs a lot of money.

However, when using Docker, you can easily create isolated environments for running multiple instances of app tiers for each tenant. This is possible due to the spin-up of the speed of Docker environments and its easy-to-use API. This API can be used to spin containers programmatically.

There are many reasons why you may end up running multiple applications on the same machine. A good example of this is the developer’s productivity flow. But, there are other situations too.

However, you should definitely consider server consolidation for decreasing cost or a gradual plan to separate a monolithic application into decoupled pieces.

For instance, you need to run two REST API servers, both of which use a flask. However, each of them uses a slightly different version of the flask and other such dependencies.

Running these API servers under different containers provides an easy way out through the so-called ‘dependency hell’.

These are only some of the reasons why a company should use Docker. Other reasons range from security to developer empowerment.

Bottom line is that Docker offers a broad range of benefits and there is no doubt that you will find a good use case.

Zero Credit? Bad Credit? Approved! How to Get a Loan with...