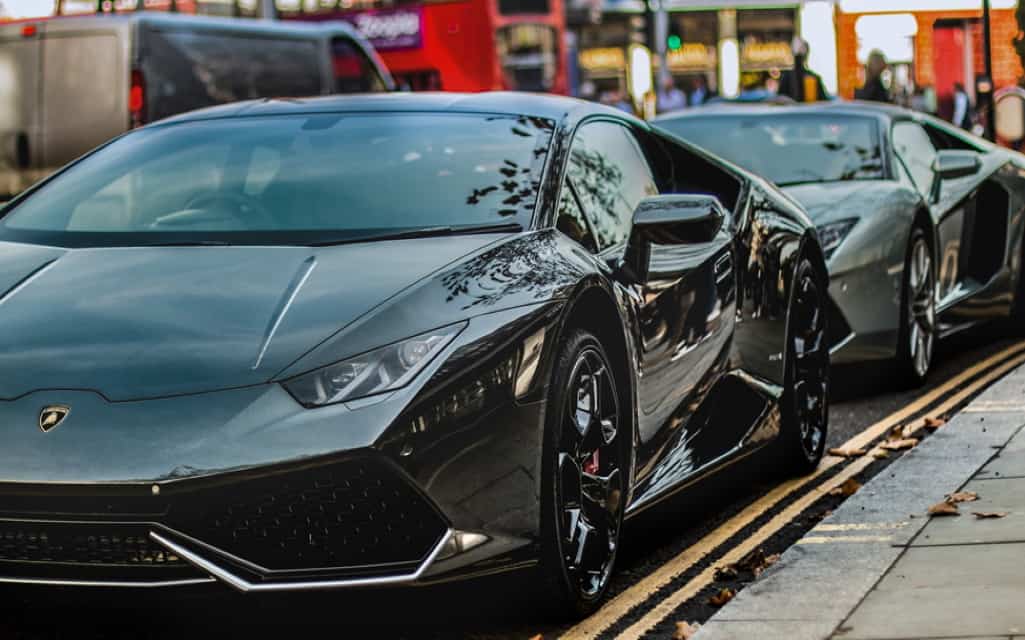 America is second in the world for car ownership, with about 88% of its residents owning a car.

However, only a small percentage of those people own some of the fastest cars in the world.

If you’re a petrol head or motoring enthusiast, you might want to slow down for this one. Here’s a rundown of the fastest cars in the world.

The Lamborghini Aventador is an Italian car that is known for its speed. All Lamborghinis are known to be fast, but this may be one of their faster ones.

This car not only has speed, but it can offer you luxury as well. This car owns several claims to being one of the most luxurious cars out there.

The Bugatti Chiron Super Short will give the Lamborghini Aventador a run for its money.

One British Driver, Andy Wallace, was able to drive 304 mph in this car. This was in a limited edition car.

Some of the rival car manufacturers of Bugatti have said that their cars can go just as fast, but Bugatti actually was able to produce results.

This car has 1,600 horsepower, and could probably go even faster than the 304 mph.

The average speed of the Koenigsegg Agera RS has been about 278 mph.

This Swedish car made the Guinness Book of World Records when they closed an 11-mile road outside of Las Vegas to test the car out.

This test was done in two directions and was still able to produce those speed results.

The Hennessey Venom GT was one car that wasn’t able to make it into the Guinness Book of World Records.

However, it is still one of the fastest cars out there.

At the Kennedy Space Center, this car was about to hit 270.4 mph in 2014. However, it was only able to do this in one direction, due to conditions like the wind.

This car was handbuilt, so some people are still questioning if this is actually a production car.

Regardless, this is still an interesting car. You can click here to learn more about the Hennessey Venom GT.

This British car may not be from a well-known manufacturer, but they do get attention in other ways.

However, if you want one of these cars, you will have to act fast. There are only fifty of these cars made every year.

The Gumpert Apollo is actually a German-manufactured car, unlike the other ones we’ve had on this list.

Gumpert Sportwagenmanufaktur may not be the first German manufacturer you think of, but this car does boast impressive speeds. This manufacturer is known for making sports cars.

Just like the Chiron Super Sport 300+, Bugatti has another fast car that you may be interested in.

Volkswagen has given Bugatti a lot of cash, and this is how Bugatti was able to make the Veyron in 2005.

This car has a quad, turbocharged, W16 engine. This car offers 1,001 horsepower for you to reach high speeds in this car.

The first edition of this car was able to reach 250 mph, but then other cars surpassed that speed. The Super Sport has 1,200 horsepower and is incredibly aerodynamic.

The Super Sport has been able to reach a top speed of 268 mph.

In 2016, the Croatian company released the Concept one, which was an electric supercar.

In 2018, Rimac Automobili went back to the drawing board and released their Concept Two.

This one has four electric motors to offer a combined 1,914 horsepower. There is also 1,696 lb-ft of torque. While this car is an electric car, it has a 120-kilowatt-hour battery back. You would be able to drive 404 miles on one charge.

In just 1.85 seconds, this car can go from 0 to 60 mph. This is one of the fastest accelerating production cars.

The highest speed that this car has been able to reach is 258 mph.

The Shelby SuperCars produced the Ultimate Aero which was able to reach speeds of 256 mph in 2007.

However, Shelby SuperCars decided to come back and make the Tuatara. The company was hoping to hit speeds over 300 mph, and they were able to do this.

This car has a 5.9-liter supercharged V8 engine which is exclusive to SSC. This car claims to get 1,750 horsepower on ethanol. This translates to 1,350 horsepower on 91-octane gasoline.

The car weighs a little under 3,000 pounds, and SSC says that it is more aerodynamic than the Hennessey Venom F5, the Chiron, and the Koenigsegg Agera. This car does have a drag coefficient of .27.

SSC built one hundred of these cars in a factory in Washington, so there are only a limited number of them out there.

Learn More About The Fastest Cars in the World

The ones listed above are only a few of the fastest cars in the world.

Right now, the fastest cars can drive about 250-300 miles per hour. However, every day there is new technology coming out that lets these companies make faster and faster cars.

If you wanted to learn more about some of the newest technology out there, make sure that you check out some of our other blog posts!

How to Keep Car in the Best Shape with Proper Maintenance?

Do I Need A Specific Tool To Diagnose My Cars’ Problems?

Beginner Guide: How to Use Portable Air Compressor Effectively

Preparing the car for a long trip

5 Most Common Consequences of Car Accidents

Should I Buy a Motorhome or a Caravan?

Protecting Your Car’s Interior In 5 Ways

What auto insurance is required in my state?