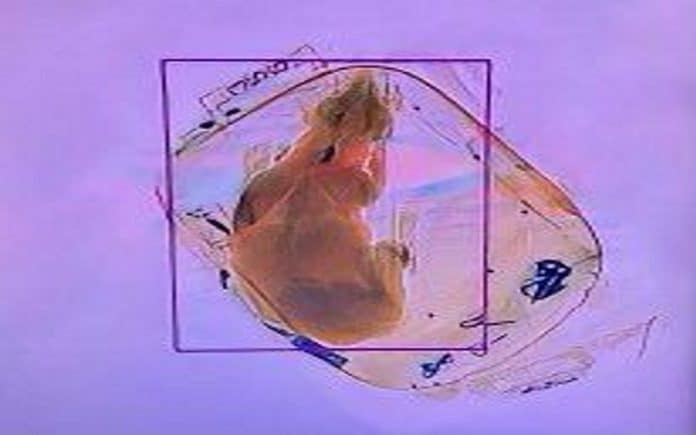 An dog was found in a suitcase during an x-ray at Madison Airport, and the image of the creature showed up on the scanner. Later it was discovered that a passenger had placed their dog inside of the bag so as to travel with him.

A dog was accidentally sent through the X-ray @MSN_Airport this week. When traveling with any animal, notify your airline & know their rules. At the checkpoint, remove your pet from the bag and send all items, including the empty carrier, to be screened in the machine. (1/2) pic.twitter.com/JLOStCDsir

The Airport Security Department added to the string of odd discoveries this week by tweeting about it on their Twitter account.

Video: Here’s the proper way to travel with your pet. Note: This is a @TSA PreCheck passenger traveling with a cat. If you think your pet will attempt an escape, ask to speak with a supervisor before removing the animal. Alternative screening options may be available. (2/2) pic.twitter.com/NL2jNjni2l

The airport security provided information about the right way to transport animals through the inspection areas in airports. According to her, people must take the animals out of their carrying bags and send the carrier bag through the machine by itself.