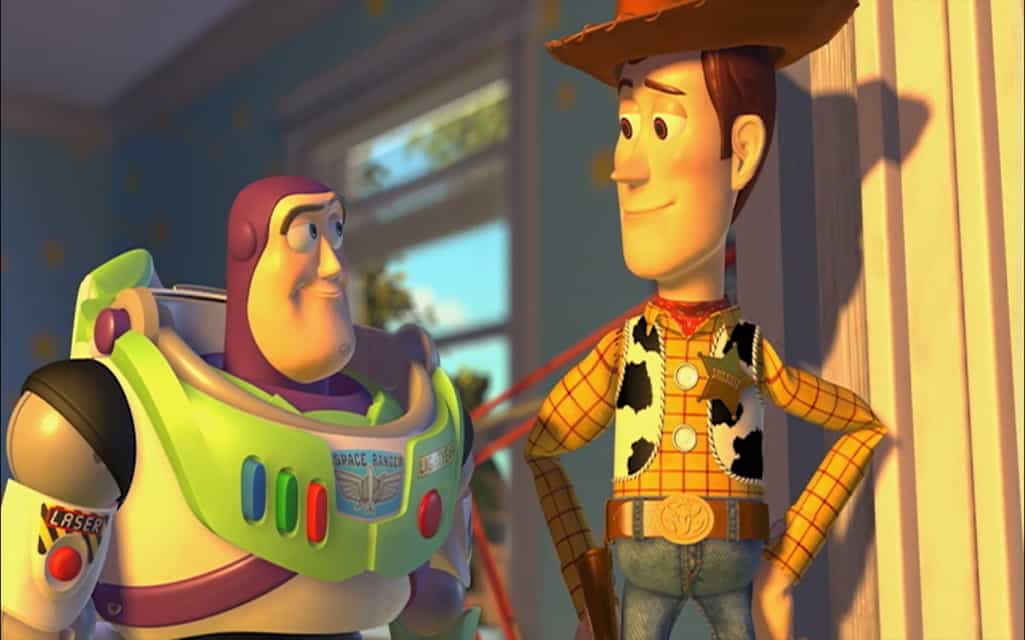 Since the start of his career as a talented animator at the Walt Disney Company, John Lasseter has had the pleasure of bringing some of the most popular animated films to life. As a key player at LucasFilm, Pixar Animation, and beyond, he’s played an important role in the creation of many rich animated worlds and their supporting characters. Although he’s now bringing even more joy to the world through Skydance Animation, it’s always fun to look back at his not-so-humble beginnings. To start that journey, here’s a look at the top animated films by John Lasseter.

While operating as both a writer and director for Pixar Animation, John Lasseter helped create the imaginative tale of toys that come to life in Toy Story. He went on to help create the rest of the sequels and all its related shorts, including Toy Story of Terror. He didn’t just stay firmly behind the scenes either. In the original film, he put his voice to work to create the first commercial chorus. Then, in Toy Story 2, he voiced the Blue Rock ‘Em Sock ‘Em Robot.

Soon after creating Toy Story, Lasseter and his team set out to tell the story of an unlikely ant hero who tries to save his colony from greedy grasshoppers. He started by writing the original tale for the script, and then he acted as a director throughout the creation of the film. He even voiced Bug Zapper Bug #1, who pleads with Harry the Mosquito to “Don’t look at the light” to no avail.

When Hayao Miyazaki set out to create Howl’s Moving Castle, in 2005, John Lasseter jumped at the chance to lead its North America release. As executive producer, he assisted in dubbing the film in English and helping localize it for American audiences. Through his efforts, he brought a true cult classic to theater screens all over the United States. This film continues to reappear for brief theater runs from time to time, giving the next generation a chance to see it on the big screen.

Cars let John Lasseter flex his expertise as a writer of the original story and screenplay. Then, he further aided in its development as a director. From there, it was only a matter of time before the sequels came out, also with the help of Lasseter. For Cars 2, he wrote the original story and directed plus served as a voice actor here and there. Then, Cars 3 allowed him to move up to executive producer. In between all the films, many exciting shorts came out to take the storyline to the next level, like Air Mater and Mater Private Eye.

Upon moving on to helping Walt Disney Animation Studios, Lasseter had the opportunity to serve as an executive producer for Moana. With its beautiful imagery, great script, and amazing songs, this film set the stage for his move onto Skydance Studios creations like Spellbound. Although he did not voice any characters in this film, his presence is felt through all the phenomenal storytelling from start to finish.

Dabble in the John Lasseter Difference With Minis

The world-building is a true strength of John Lasseter, and you can see that in his many minis, such as:

Made to support their full-length feature films, these minis add immense depth to the characters you know and love.

Now that you’ve watched all the greats from John Lasseter, set your sights on the next big things to come from Skydance Animation.