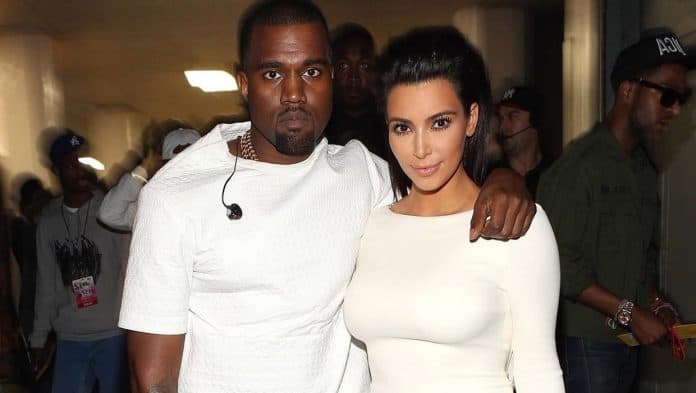 Adidas has announced that it will be conducting an investigation into the alleged inappropriate behavior of rapper Kanye West against its employees.

American “Rolling Stones” magazine recently published a report in which former executives of “Yeeze” and “Adidas” accused Kanye West of displaying pornography during work meetings, discussing it openly, and even showing an intimate picture of his ex-wife, Kim Kardashian, to prospective employees during job interviews.

The former officials sent a letter to the group’s managers entitled “The Truth of Yeezy,” but explained that the company failed to show any responsibility towards its employees or provide protection from Kanye West’s misconduct.

In the letter, they said that they had been Suffering from “verbal abuse, vulgar language, and intimidating behavior” for years.

Adidas confirmed that they received a letter with unknown validity containing no names of the authors. The company stated they would take these allegations seriously and have opened an independent investigation immediately.

Last October, Adidas announced that it would be terminating its partnership with the rapper after he made anti-Semitic statements.

Kim Kardashian’s audience demands that she reduce the prices of her...