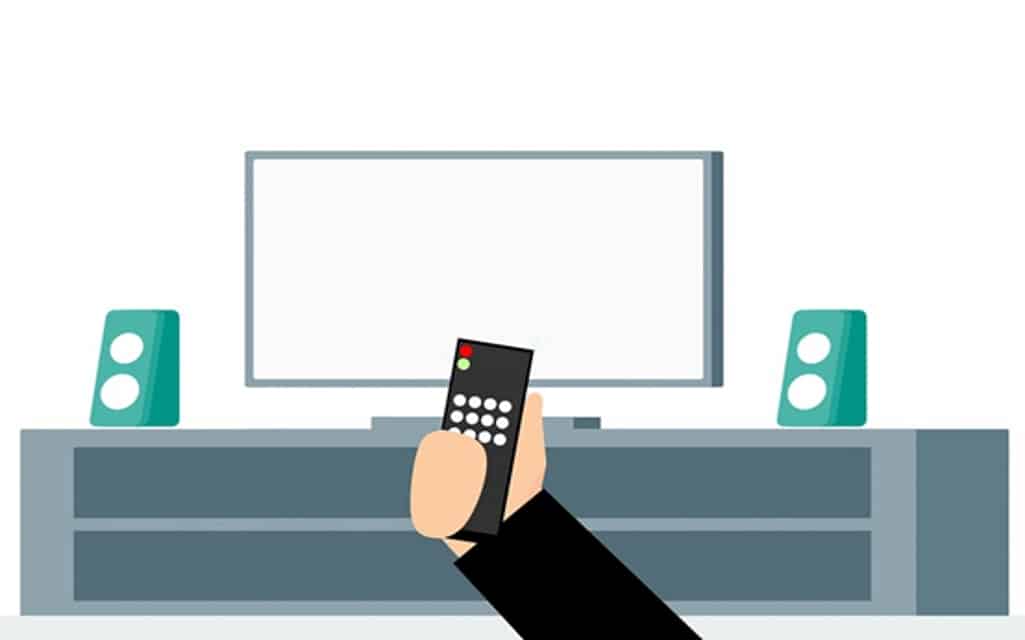 You may sometimes recollect the happy moment when you were sitting in front of the television all day long watching your favorite programme or drama. At that time, you had a strong connection with the TV remote, because it is the object that allows you to have a “communication” with TV.

Even nowadays, TV is not as popular as it used to be, people still need to learn about different types of remote controls so that they can select the most suitable one for the television in their home.

Why is it called the “infrared remote control”? Because this sort of remote control uses the infrared light which is the non-visible light to control the TV. The infrared light would be transferred to the digital signal which can be recognized by the television. One of the appealing points of it is that it can work even when it’s far away from the TV. And this is also the spotlight of URC1511, a brand new LCD TV remote of Systo. With the stylish outlook, it is a well-designed 3 brand in one remote control for LCD TV, LED TV or HDTV. Without any complex setting, it can be applicable to TV of SAMSUNG, LG and SONY, which is its most sparkling point. Two main characteristics make it stand out as well. Firstly, it’s capable of making the reflection in a flash based on the sophisticated chip it adopts. The other property is that it can control the TV in a long distance even when you’re 8 meters far away. In addition, it’s favored by most of the family due to its low costs.

Like the traditional digital button remote control, the infrared remote control is not of high precision in daily life. For instance, when you have to give signals to the TV, you have to make sure that the remote control is towards the TV. Besides, if you want to convert the TV channel, the situation that someone is standing in the way would hinder your operation.

You may want to ask” Now that it’s so amazing, why isn’t it so commonly used?” The reason is that it has super high costs; therefore, it would just compete in the high-end market. Few common people could afford to buy this kind of remote control.

The advantage of Bluetooth remote control is that it can connect to the television, forming an utterly independent signal transmission channel. In this way, it can avoid the disturbance of the wireless signals given off by different devices, which is the upgraded technology of 2.4GHz wireless remote control. What’s more, it provides dual protection for signal transmission.

At the very first time, this kind of remote control has to be connected to the device by hand; thus, there may be an operation delay. Asides from that, it’s luxurious.

To sum up, many TV remotes that are similar in the market, which leads to  fierce competition.

Among these three types, the users of the infrared remote control are of the largest amount.

With its born sparkling point, the 2.4GHz wireless remote control is believed to be the mainstream accessory of TV.

Based on the fact that most of the digital devices support Bluetooth, Bluetooth remote control is about to meet the high-end demand.

Anyway, infrared remote control will still meet the requirements of most people.

5 Things You Can Do to Make Your Car Sound Better

Why must you know about the fast valorant boosting services?

Can Infrared Cameras Be Used to Detect Fever

Identifying the Ideal Laptop for Business

The Graphically Awesome: 5 of the Most Breathtaking Games to Play on Your PC

6 Types of SSL Certificate You Can Use for Your Website

How And Why You Should Clean Your Earbuds