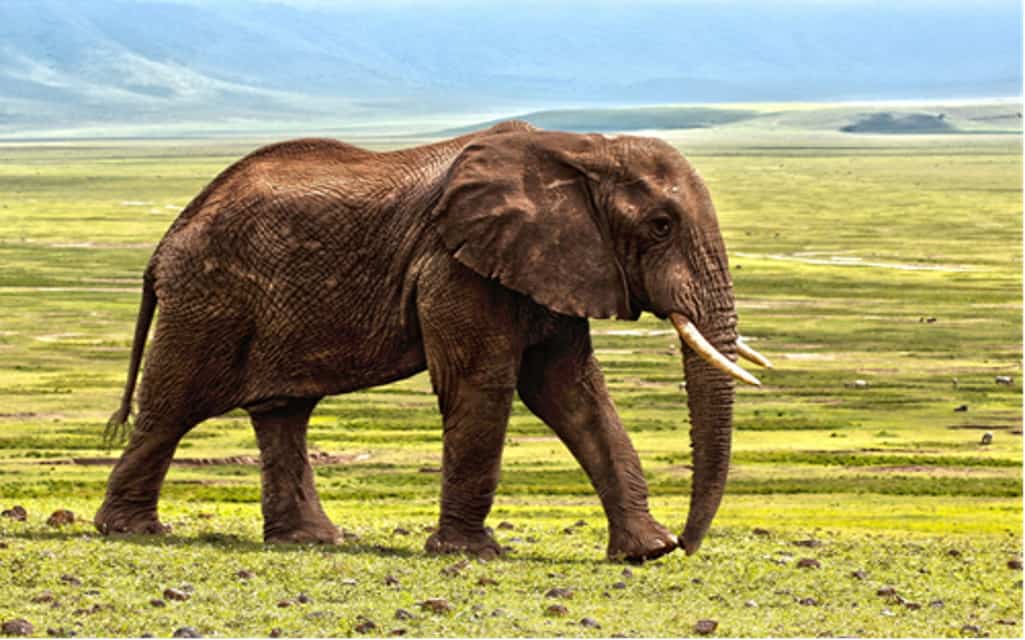 The sun-drenched plains of Africa are home to over two thousand animal species, making them a sought-after escape for many animal enthusiasts.

While you’ll likely encounter a myriad of wildlife during your visit to Africa, some animals are just more exhilarating to see than others.

Here, you can check out our list of the top 5 best animals in Africa that are absolute must-sees.

The African Lion is one of the country’s most recognizable creatures, so much so that it would be a sin to miss out on seeing the king of the jungle in his natural habitat.

These beasts thrive in sub-Saharan Africa, roaming the plains and defending their territory all the while reigning over their own pride of lionesses and cubs.

Keep your eyes and ears out for these big cats; their roars can be heard from a whopping 8 kilometers away!

Another “can’t miss” big cat in Africa is the cheetah.

Most commonly known for being the fastest land animals in the world, these incredible felines can reach speeds of up to 70mph while hunting. One look at their immaculate bodies and you can see how they’re built for sheer speed and grace.

Cheetahs are often spotted in open plains where they’re able to hunt and reach their top speeds.

Zebras are one of the most widespread animals in Africa, so chances are that if you visit the wild country you’ll encounter one or two. The unique black-and-white striped pattern of the Grevy’s Zebra is primarily what gives these animals away to people.

These creatures often travel in large herds (like many other animals in Africa), so if you want to get the best show it’s recommended that you visit during the great migration.

These massive, black-horned beasts can weigh in from anywhere between 660 to 1900 pounds. They’re extremely territorial and can become aggressive if threatened. In fact, Cape Buffalos kill more hunters per year than any other animal in Africa, so make sure you maintain a safe distance when observing these creatures.

These animals prefer to migrate in large groups and are often spotted congregated near watering holes or rivers.

You can’t say you’ve visited Africa if you don’t see at least one elephant.

African Elephants are extremely intelligent and sensitive mammals. They can weigh more than 6 tons and have an incredible sense of family. Their main diet consists of leaves and other plants, but they also love to indulge in any fruit they can get their trunks on.

These massive beasts make for superior safari animals since they are often curious about people and tours and will approach cautiously from time to time!

Take a Tour to See the Animals in Africa

There’s nothing quite like the breathtaking experience of being up close and personal with some of the world’s most famous wildlife species.

Keep in mind that the best way to immerse yourself in the world of African animals is to take a tour during peak seasons! Whatever you do, don’t miss out on seeing these top 5 animals in Africa. Was this information helpful to you? If so, be sure to check out more articles like this about all things travel.

How to Keep Your Money Safe While Traveling

Vegan foods now find a place of pride in some of...