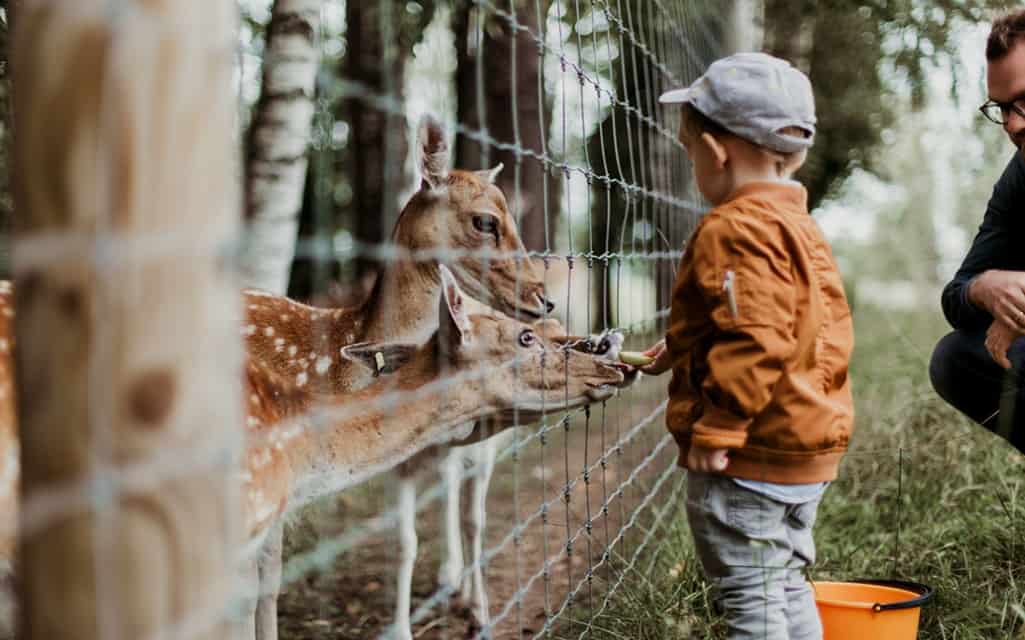 As a child, you may have experienced visiting a zoo with your parents. Our innocence has taken this as a fun-filled adventure. Something ordinary, tolerated, and above all, legal.

Yet over the years, people have become skeptical of the true intention of zoo owners. That even the best zoos in the US couldn’t avoid the flames of hatred from the public. Some have even demanded that they should leave the animals in the wild since it’s their habitat. But still, a great number of people are defending the establishments on the grounds of conservation.

It’s in the nature of animals to get in touch with their instincts to survive in the wild. Due to this, they can enhance their hunting skills and run free in their habitat.

These animals, though in their natural state, still bend towards the laws of the animal kingdom. The food chain is in command throughout their lives in the wilderness, which means that they are vulnerable to their respective predators and could be victims of illegal hunting.

Similarly, it has been known that offsprings born and raised in the wild could have a higher chance of survival, unlike their zoo counterparts who became dependent on their mothers, in particular. But since the animals were forced to suppress their behavioral attitudes, this could result in some noticeable changes that could hurt another animal or humans.

Take the elephants as an example. They are huge and trapped in small confinement. Though it wouldn’t be as evident as it would be after a long time, soon, the management would have to deal with the aggression of a roughly 12,000 pounds animal.

Living in the wild prevents this from occurring by providing enough spaces for the animals to move around and express their instincts.

Zoos were initially built to foster the endangered species of animals caused by the prominent hunting, poaching, and impact of global warming. In this way, the government and its people could secure the animals’ lineage.

Moreover, they could also educate the others, such as the youth of the importance of extending their compassion to other living things while engaging with economic activities. Which they could use to sustain the financial needs of the animals, along with providing them with medical care as the zoo management dispatches veterinarians for immediate care for any injuries among the species.

Lastly, interaction with the caged animals allows the medical experts to further assess the needs and other scientific breakthroughs in the animal kingdom. This could, later on, become beneficial for treating injuries and performing surgeries. Additionally, this could supply them with enough knowledge to create a cure to fight the anti-predator mechanisms of snakes, etc., against humans.

Both have their cons and pros. Yet, due to the current state of the world, it’ll be safe to say that even though the wild is still the best habitat for these animals, the zoos could provide them with a better state of living. Away from their predators and with the assurance of the survival of their species.

How to choose a wedding videography company?

5 Reasons Why You Should Try CBD Tinctures

Dos and don’ts while shifting