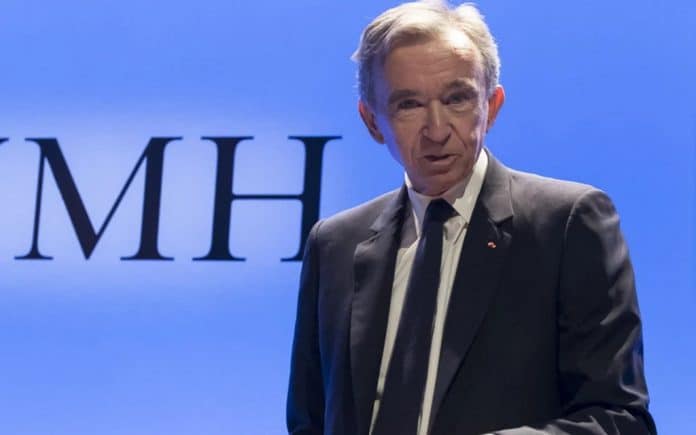 On Monday, December 12th, Tesla shares concluded the day with a 6.3% decline in value – an unsurprising development considering that their worth has decreased by more than 50 percent this year alone due to Musk’s $44 billion Twitter acquisition triggering an intensified wave of sell-offs.

Tesla’s CEO Elon Musk has seen his financial fortunes skyrocket over the past two years, with a net worth of around $178.7 billion – much due to Tesla stock prices increasing by more than 1,000%. On the contrary, Billionaire Bernard Arnault boasts an even larger fortune at $190.2 billion as reported by Forbes.

Based on FactSet data, Musk has a total of 14.11% shares outstanding in Tesla which are valued at $530 billion and additionally holds over 40% of private market-valued SpaceX worth an estimated $125 billion as of June 2022. This adds up to billions upon billions to his net worth standings – making him one of the wealthiest people on the planet!

In spite of a difficult year for the stock market, LVMH stocks have managed to remain relatively unscathed in 2022 with only a 1.5% decrease! This French giant is headquartered in Paris and conveniently listed on Euronext Paris, making it easy to invest in this great company.

Twitter suspends the accounts of journalists who criticize Musk