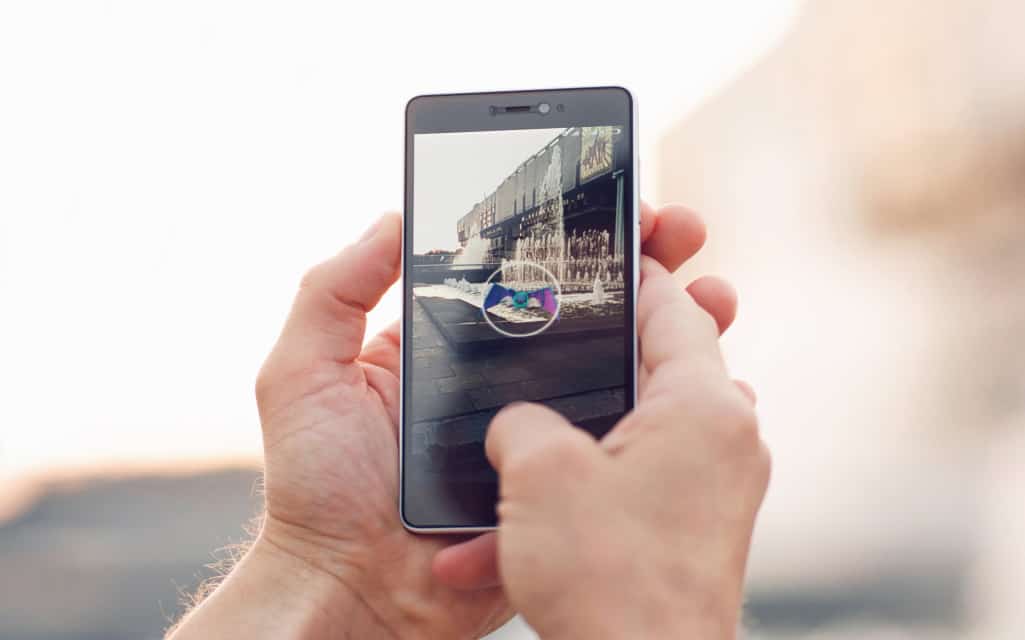 Futuristic technological prospects are becoming closer and closer to our days and lives. The new sensation in terms of gaming is Augmented Reality (AR). An interesting fact about AR is that as odd as it may sound the actual technology has more than 50 years. The concept of augmented reality is simple, it brings virtual objects into the real world by using special devices.

Nowadays, technology is seeing much use in different fields. From the medical system to the gaming field, AR is part of our current lives. When we talk about AR in video games then it is important to mention that the graphics are becoming more and more stunning. Together we will discover some of the best AR games to try on this year. Many of them are already consecrated and worldwide known. Without further ado let’s dive into the subject.

Pokémon Go is without a doubt the most popular AR game in the world. On its debut, the game took the world by a storm. Millions of people downloaded the app and stepped outside in an engaging adventure together with their imaginary Pokémon friends. The game slowly challenged the other Pokémon games that existed prior to the app, such as Pokémon card games and Pokémon nanoblock.

The game itself is very friendly with its users and besides that, it offers a great array of things you can do and creatures to catch and befriend. Pokémon Go served as an inspiration for many games and mobile applications. Think of this game as a turning point for AR games. The app is requiring access to your camera and location in order to properly work. Niantic, which is the company that developed the game, made a revenue of more than 38m dollars. With its 3m downloads, Pokémon Go remains one of the most downloaded mobile games from today.

Jurassic World Alive is pretty much similar to Pokémon Go but instead of magical creatures, you have dinosaurs. The game brings back to life the huge prehistoric creatures that walked the Earth. As the name implies, the game focuses on the Jurassic period, when dinosaurs were the apex predators.

The game revolves around finding and collecting DNA samples of famous dinosaurs such as Tyrannosaurus Rex or other extinct animals such as mammoths and pteranodons. The user then can engineer its own imposing dinosaur. The game also has an online feature that helps the users connect and compete one with another. Jurassic World Alive offers an interesting experience that will surely excite the players.

Knightfall AR is a strategy game that teleports the users into the medieval battlefield of the Crusades. The goal in the game is to defend the city of Acre from falling into the hands of the Mamluk Warriors. The set is a flat surface on which the user can clearly see the city and its buildings. Several enemies are then marching on the city in order to conquer them. The user must repel all their attacks in order to win.

The game uses a loot system, by killing enemies the user gets gold which then can be spent to reinforce the city’s defenses and repel the other waves of attackers. New features are unlockable by winning more battles.

Brickscape is a popular 3D puzzle game that offers users a pleasant challenge. The game itself is a fairly easy one, the user just has to move the different blocks inside a box. The ultimate goal is to place the core pieces in the center of the box. You can also play the game without the AR mode for those of you that want to keep things simple. Brickscape is a simple game that can still be played with a lot of enjoyment.

Read More: 5 Mobile Games to Play with Your Family

Egg, Inc. is a mobile game that is targeted at families with small kids. The game is about a small chicken farm that finds its place in your room. Then the eggs start to hatch until you say “cheese” more and more chickens invade your space. More eggs and ultimately more sales which is the ultimate goal of the game. The game has sharp 3D graphics that are kinda funny.

In Egg, Inc. players have to constantly upgrade their farm, complete the missions, research for new building materials, and so on. The music is very captivating and will give the user a pleasant experience while listening to it. A fun fact is that the game currency is golden eggs.