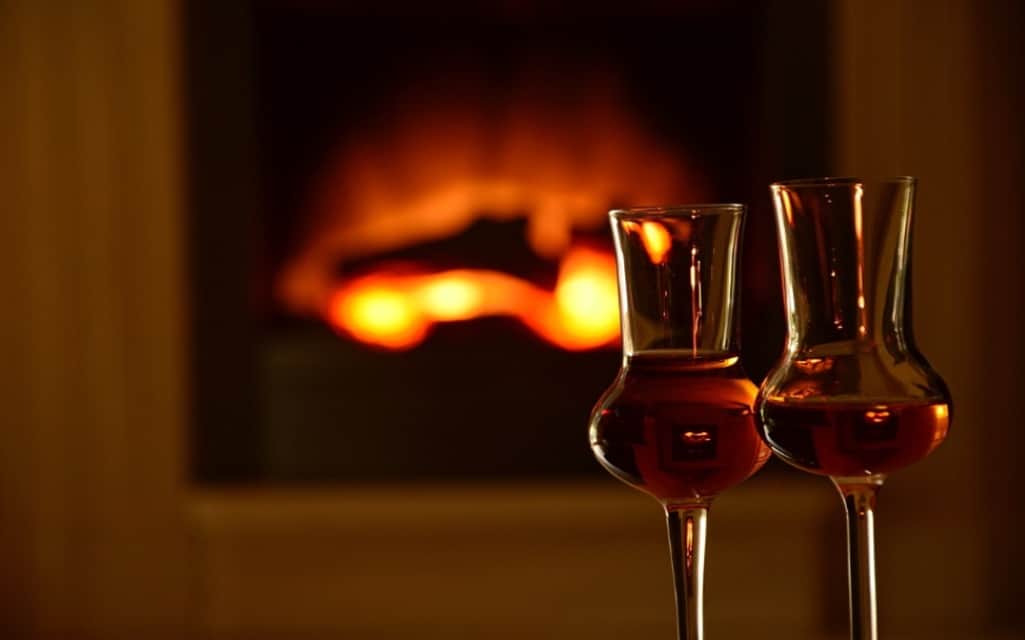 Over the past decades, the famous whiskey business has seen a fast expansion. The best whiskey needs time as the key ingredient, the older the whiskey, the better it will taste. The competition is tough, and many companies claim to produce the top quality whiskey in the world. Whiskey drinkers can now have some good quality whiskey, and the whiskey distillery industry is doing great.  Based on public opinion and worldwide sale, here is a list of five best-acclaimed whiskeys in the world.

Green spot still Irish whiskey is a combination of fruit, toffee and malt. It originated from Dublin and is now available worldwide. If your country allows whiskey delivery, it can be delivered to you, just relax back and make an order online. This whiskey was produced specifically for Mitchell & Son of Dublin, and their quality had no match at that time. Irish Distillers were the manufacturers of this brand. There are only a few united Irish Whiskeys left in the world and green spot is one of them. The production of this whiskey is unique as it is amongst the only two independently sold and produced whiskey in Ireland. William Mitchell started a bakery business in Dublin and later expanded it into a wine cellar trade. The wine was purchased from merchants of whiskey distilleries and later treated and developed in their own warehouses.  The name “spot “was used as a brand name by Mitchell & Son, and it gained popularity in no time. They used to paint their casks to separate them age-wise; this is how green spot originated and is the only selling spot left. It is famous, and only its limited production puts it on the high demand list. Originating from Dublin, it is now available across the US and Europe.

If you are a person who likes their whiskey with a bit of dried fruit flavor and orange taste, then the Macallan 18 years old, sherry oak is the best option for you. The Macallan distillery is owned by the Edington Group. A newspaper once published the rankings of whiskey manufacturers in the world, and The Macallan was ranked third largest selling drink. Oak in the brand name refers to the fact that once The Macallan was matured in an oak wine cask. The Macallan 12-year-old sherry oak is also famous, but it is not that widely sold as the 18-year-old sherry oak.  Special releases by this company are rare, and their production is quite limited, some special customers avail this version of bottling. The Macallan group holds the honor of being the most expensive whiskey ever sold in history, and it was sold at an auction. The amount was surprisingly huge, and The Guinness World Record included The Macallan to its list for this reason.

This whiskey gets its name from the place of its origin that is New Midleton. The production of Midleton Very Rare Blended Whiskey was started by Irish Distillers. Pot still and grain whiskey is the main ingredient in this whiskey. Oak barrels are used to mature this whiskey and the estimated time frame required for the maturity is about twelve to twenty years. When it comes to whiskey rates, this brand falls on the expensive column. The bottling is renewed every year, and the maturity whiskey is handpicked by experts. The whiskey expert who worked effortlessly for this brand is Barry Crockett.  He started the tradition of using handpicked whiskeys to maintain quality. The reason behind the high rates for a bottle of whiskey from this brand is the fact that vintage whiskey is used.  The casing for this bottle is made of wood. They are marked, numbered and signed by the Master Distiller. The overall review for this brand by the public and experts is quite good, and they have received multiple awards for this.

The credit for the production of this brand also goes to Irish Distillers. On the world’s best whiskey selling list Paddy Whiskey stands on the fourth number. The main change that this whiskey has ever faced was in 1868. Many distilleries and brands came under one name, and this group Cork Distillery Group took place. It took quite some time for this company to regain its original name. This whiskey brand was named after a whiskey seller. The brand named it Paddy because of a salesman who used work there, his dedication and sales techniques were extraordinary. During his salesmanship, the company made a profit that is why the owner named his whiskey after her. The decision that Paddy Worship should work under the old name was due to the fact that the quality needed an improvement.

This company is American and is made from corn. It is said that the name of this whiskey was an inspiration from the Bourbon dynasty itself. It started in the 18th century, and today it is widely distributed. American South and Kentucky are the main hubs for the production of the best quality Bourbon Whiskey. The corn percentage used in whiskey production should be least 52%, for the maturity of the whiskey it should be stored in a new container. It also gained some political attention when The US Congress called it a distinctive product of American. This step helped in the publicity of this brand. The history and the origin information about this brand is not clear. The reddish color and distinctive taste of Bourbon is due to the use of a new container for every new maturity of whiskey. Aging whiskey is an art, and the distillers of Bourbon whiskey know it well. This company faced a setback in the 18th century when whiskey sale and production was banned. This ban was not for every company, and a few licenses were issued to people when the whiskey stock ran out. The bourbon whiskey, which is produced outside American, was banned for some time. Despite all hardships and troubles, this brand has maintained its position.

Whiskeys and their products have a long history, brands and companies are in a race to produce the best whiskey. The right barrel and weather conditions can help the whiskey to mature well. Famous whiskeys are expensive because they are old and have the best taste, companies and distilleries hire people to handpick grapes and whiskey samples for the mixture. Public views also play a role in determining the quality and price of the whiskey.

The best fruit and berry ideas to make your morning unusual

The Best Offset Grill Will Change Your Culinary Life

FIVE BENEFITS OF INCLUDING NUTRITION BARS TO YOUR DIET

How do You Choose Your Wine for Dinner?

How Shopify Changed the ECommerce Landscape in 2020?

5 of the Best Cybersecurity Tips to Know

10 Best ways to keep weight off