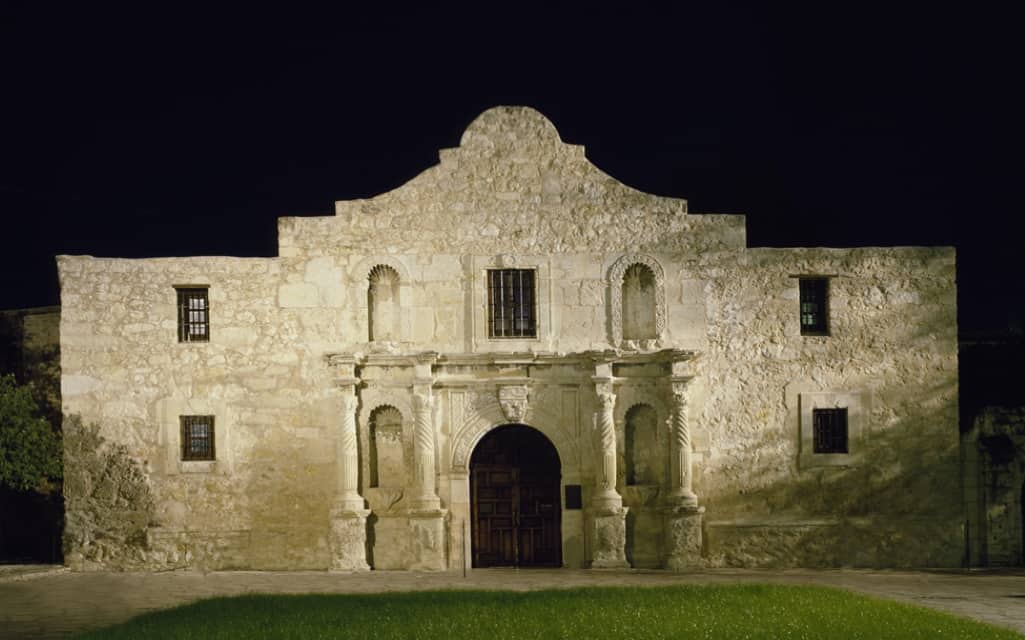 Did you know there are 2,600 National Historic Landmarks in the United States? With that many historical landmarks, it can be overwhelming deciding which are the top to go visit.

In this article, you’ll discover the best historical places to visit in the US. Read on to discover some of the most exciting and locations full of history you won’t want to miss.

If you’re looking for historical places to see in New York City, you definitely don’t want to miss Ellis Island. Between 1892 and 1954, more than 12 million immigrants passed through Ellis Island, with no passports or visas required to enter.

Today, it’s a museum where you can learn about the history of immigration to the US during that time period. You can access it by ferry from Jersey City and New York City.

Located in Independence, Missouri is the Historic Truman Courthouse. Before Harry Truman was president, he was the presiding judge of Jackson County. You can enjoy complimentary tours by the Jackson County Historical Society from 11:00 am-2:00 pm from Tuesday to Friday.

You can take a look at the statues of Presidents Andrew Jackson and Harry Truman outside the courthouse. You can also learn about other figures in history from the Civil War.

3. The Battle of Gettysburg (Gettysburg, Pennsylvania)

The Battle of Gettysburg is considered one of the most important points of the Civil War. This was when the Union soldiers turned back the Confederate soldiers. They eventually won the war and reunified the country.

Today, this battlefield is dedicated to the soldiers who fought here. You can see the battlefield for free or take a paid 2-hour bus tour.

Alcatraz Island is only a mile off the coast of San Francisco and has been used for many purposes before being known as the Alcatraz Federal Penitentiary. Many famous inmates were here, including Whitey Bulger and Al Capone. You can see it best by boat and receive a tour from Fisherman’s Wharf.

You can see Dr. and Mrs. King’s crypt at the King Center. You can also see exhibits about Gandhi, who inspired Dr. King. There’s also information about Rosa Parks as well, about her refusal to give up her seat on a bus.

You can visit Mount Rushmore, South Dakota and see the faces of George Washington, Theodore Roosevelt, Thomas Jefferson, and Abraham Lincoln carved into the mountains. If you’re looking for history on a budget, all you have to pay to see it is a parking fee. You can use free programs that the attraction offers, or rent an audio guide for a fee.

This is one of the most important landmarks to see since it’s where the US declared its independence from Great Britain. The hall is part of the Independence National Historical Park. While there, you can also see the Liberty Bell Center and Congress Hall.

You can choose a walking tour, along with many outdoor and indoor activities. At the Liberty Bell Center, you can see the famous Liberty Bell, which you won’t want to miss.

Even though Parl Harbor National Memorial is located far from most of the US in Honolulu, Hawaii, you won’t want to miss it. This monument honors the sailors and soldiers who perished during the attack on December 7th, 1941. You can only access the memorial by boat above the USS Arizona battleship (which sank that day).

The Alamo in San Antonio, Texas is one of the most famous landmarks in Texas. It’s located in the San Antonio Missions World Heritage Site. It was originally built as a Roman Catholic mission, but later became a fortress used during the Texas Revolution.

The Statue of Liberty is located at the entrance of the New York Harbor, representing independence and freedom. There are several exhibits and tours you can enjoy, including outside and inside the Statue of Liberty. When you arrive at Liberty Island, head to the information station to see a short film about the history of the statue.

While there, you can see the schedule of events for different tours happening that begin at the Liberty Island Flagpole.

The Lincoln Memorial is located in Washington, D.C.’s West Potomac Park. While there, you can also see the statue of Lincoln. It’s free to enter and is located between the National Mall and Memorial Parks.

You definitely don’t want to miss the Bunker Hill Monument, which is a memorial for the Battle of Bunker Hill. The battle took place between the British Army and militias of Connecticut, New Hampshire, Massachusetts, and Rhode Island.

If you decide to climb to the top of the monument, it’s stairs only with no elevator option. You can also check out the Bunker Hill Museum for historical information about the war and the history of Charlestown.

Some of the Best Historical Places to Visit in the US

Would you like to read more about travel? Check out our other articles.

5 Driving Tips to Navigate Georgia Roads Like a Pro

How Can Criminal Lawyers in Lake County Fight Felony Charges

Top 5 Rhode Island Souvenirs to Buy for Your Loved Ones

5 Factors To Consider When Choosing A Travel Agency