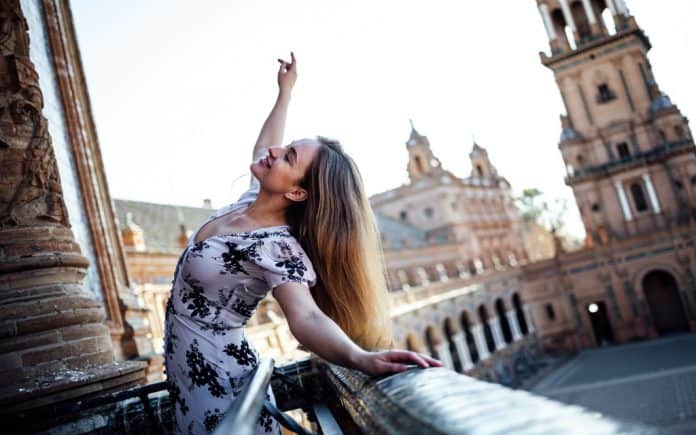 Spain is a country that is full of culture, history, and natural beauty. There are so many places to visit in Spain that it can be hard to know where to start! In this blog post, we will provide you with a list of the 14 best places to visit in Spain for an unforgettable vacation. From the vibrant city of Barcelona to the stunning beaches of Valencia, Spain has something for everyone!

Spain is a renowned tourist destination for good reason—it boasts gorgeous landscapes, diverse cultures, and centuries of history. From the sunny beaches of Valencia to the world-famous Alhambra in Granada, Spain offers travelers a wealth of destinations to choose from. With so many great places to visit, it can be tough to narrow down your options. To help you plan your trip, we’ve compiled a list of the 14 best places to visit in Spain. Whether you’re interested in exploring Spain’s vibrant cities or soaking up some sun on the country’s stunning beaches, this list has something for everyone.

Some of the other places on our list include:

Spain’s capital city is a must-see for any traveler. Home to some of the country’s most iconic landmarks, including the Royal Palace and Prado Museum, Madrid is a place that you could spend days exploring. Madrid is also a great place to enjoy Spain’s food and nightlife scene.

Spain’s second largest city is a lively and vibrant place. Full of amazing architecture, including the famous Sagrada Familia, and delicious food, Barcelona is a city that you won’t want to miss. Barcelona is also a great place for beach lovers, as it is located right on the Mediterranean Sea.

This beautiful city in southern Spain is home to the world-famous Alhambra, a palace and fortress complex that is one of the most popular tourist destinations in the country.

Another must-see city in Spain, Seville is known for its stunning architecture, including the Alcazar Palace and the Giralda Tower. The city is also home to Flamenco dancing and some of the best tapas in Spain!

Seville is a great place to visit if you’re interested in learning about Spain’s culture and history.

Spain’s third-largest city is located on the country’s Mediterranean coast. Valencia is a popular destination for its beaches, as well as its architecture and nightlife.

This small island off the coast of Spain is well-known as a party destination, but there is much more to Ibiza than just nightlife. The island is also home to stunning beaches and crystal clear waters.

This historic city is located just outside of Madrid and is known for its medieval architecture and beautiful views. toldeo is a great place to visit if you’re interested in Spanish history.

Pamplona is a city in northern Spain that is best known for its annual Running of the Bulls festival. If you’re visiting Spain during the summer, this is a place that you won’t want to miss!

Córdoba was once the capital of Muslim Spain and is now a UNESCO World Heritage site. The city is home to some of the best-preserved Moorish architecture in Spain, including the Great Mosque of Córdoba.

This coastal city in northern Spain is a popular destination for its beaches and its world-famous Basque cuisine. San Sebastián is also home to some of the best surf in Spain!

Gijón is a city on Spain’s northern coast that is known for its beaches and its lively culture. This is a great place to visit if you’re looking for a relaxed atmosphere by the sea.

Málaga is a city on Spain’s southern coast that is best known as the birthplace of Pablo Picasso. The city is also home to a number of museums and art galleries, as well as the Alcazaba, a Moorish fortification.

Alicante is a city on Spain’s Mediterranean coast that is known for its beautiful beaches and its lively nightlife. This is a great place to visit if you’re looking for a place to enjoy the sun and the sea.

Salamanca is a city in western Spain that is home to one of the oldest universities in Europe. The city is also known for its beautiful architecture, including the Plaza Mayor and the Casa de las Conchas.

Spain is a country that has something for everyone, and we hope that this list has helped you to narrow down your choices of places to visit !If you’re traveling to Spain, be sure to add these places to your itinerary!

We hope you enjoy your trip to Spain!