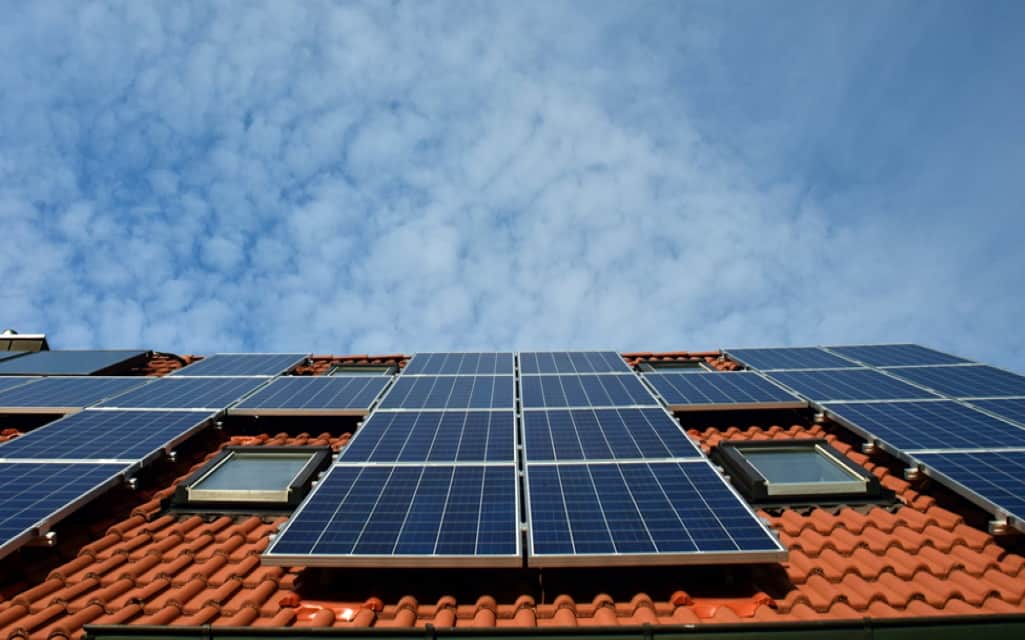 In 2018, a study found that there were about 1.47 million solar installations in the country. The Stanford University scientists said that these panels spread throughout 48 states.

These figures show a considerable increase in the number of US houses with solar panels. In the last decade, solar has been growing at an annual rate of 50%. For the most part, it’s because of the 70% decrease in the price of solar installation.

This should be enough reason for you to consider investing in solar energy. If the lowered price isn’t good enough for you, don’t worry. There are plenty of other benefits of going solar, and we’ve rounded up 10 of them to encourage you!

The average US household used 10,972 kilowatt-hours (kWh) of electricity for the year 2018. That’s about 914 kWh of electricity consumed every month.

By going solar, you can reduce or even completely eliminate that bill from your expenses. Even if you only use solar energy half of the time, that’s still a considerable $705 savings. That’s already a lot of money, considering that 40% of US adults don’t even have $400 saved up.

2. Long-Term Use of Free, Inexhaustible Source of Energy

Even when it’s cloudy, quality solar panels can still generate around 10% to 25% of their normal range.

This means you can still enjoy solar benefits and save money even if the sky isn’t 100% clear.

3. Remain Lit Even During a Power Outage

Power outages in the US are becoming more common, with 3,500 outages occurring in 2017 alone. That’s almost 10 outages each day, which affected 37 million people!

Worse, these “blackouts” cost the US economy $25 to $180 billion per year. Those figures don’t even include the indirect losses they cause.

As you can see, these sudden blackouts are more than an inconvenience. They also have potential health impacts, such as if they happen during a really hot or cold day. Without power, you can’t run the AC or the heater to counter extreme temperatures.

No power also means a potential waste of food since the stuff in your fridge can go bad. Outages are also associated with increased crime rates, especially burglary and theft.

Houses with solar battery backup systems remain powered even during these blackouts.

That’s right. You can keep your home lit with portable solar generators. You can find out more info on these portables at https://PoweredPortableSolar.com.

The main sources of electricity — fossil fuels — are depletable. Since we can exhaust these sources, it only follows that their prices can fluctuate.

Long-term protection from this volatility is one of the top benefits of going solar. Thanks to innovations in solar technology, solar panels can now last for at least two decades.

Within these 20 years, they’ll keep generating solar energy at a 100% output rate. After that, their capacity drops, but only by 8%. Meaning, even after 20 years of use, they can still generate up to 92% of their original capacity.

That’s because these are all effects of global warming. Global warming occurs due to the massive amount of greenhouse gas emissions (GHGs).

So, where do these GHGs come from?

There are plenty of sources, but a major one is through the use of fossil fuels. Extracting energy from these sources generate a lot of GHGs.

Extracting energy from the sun, on the other hand, doesn’t produce GHGs. This is why they call solar energy, “the clean energy”.

By switching to solar, you can already help conserve the environment. Since it’s “clean”, going solar means your household will produce fewer pollutants.

Burning fossil fuels to extract energy produce enormous amounts of carbon dioxide. In fact, experts say that in 2019, the world released a staggering 37 billion tons of CO2 from fossil fuel use alone.

Exposure to high levels of CO2 can cause symptoms such as headaches and breathing issues. High blood pressure, faster heart rate, dizziness, and restlessness are also common signs.

Those effects are only from CO2, but fossil fuel use releases other harmful gases. These include methane and nitrous oxide, which may not be toxic but can still have health effects.

By switching to clean solar energy, your household will produce fewer of these gases. The less of these gases that mix with the air, the less polluted it will become.

This is even more important today wherein the average American spends 90% of the time indoors.

Did you know that there’s such a thing as “Sick Building Syndrome“? Yes, there is, and it causes a wide array of health symptoms such as headaches, dizziness, and asthma.

Although the exact causes of SBS are unknown, many of the symptoms have to do with indoor air quality. So, once again, air pollution and GHGs play a role.

This is yet another great reason as to why going solar is a good idea.

9. Houses with Solar Panels are in Demand

As more people realize how beneficial solar power is, more of them will also want it for their own homes. As such, going solar now may boost your home’s market value.

In fact, back in 2015, solar-powered homes sold for $15,000 more. These greener properties also sold faster than the rest.

10. Save Even More with Solar Appliances

By investing in these solar appliances, you can become even more electricity independent. The less you rely on electricity, the greater your savings.

Enjoy All These Benefits by Going Solar Now

There you have it, the ultimate list of the benefits of going solar. Houses with solar panels are huge cost-savers, especially those with other solar appliances. More than that, they’re also greener, healthier, and more sustainable.

So, as early as now, plan your solar installation! The sooner you get those solar panels, generators, and appliances, the sooner you can save up. Ready for even more tech news and guides like this? Then be sure to bookmark our site so you can keep coming back for more!

The 5 Steps to Choosing and Installing Solar Panels