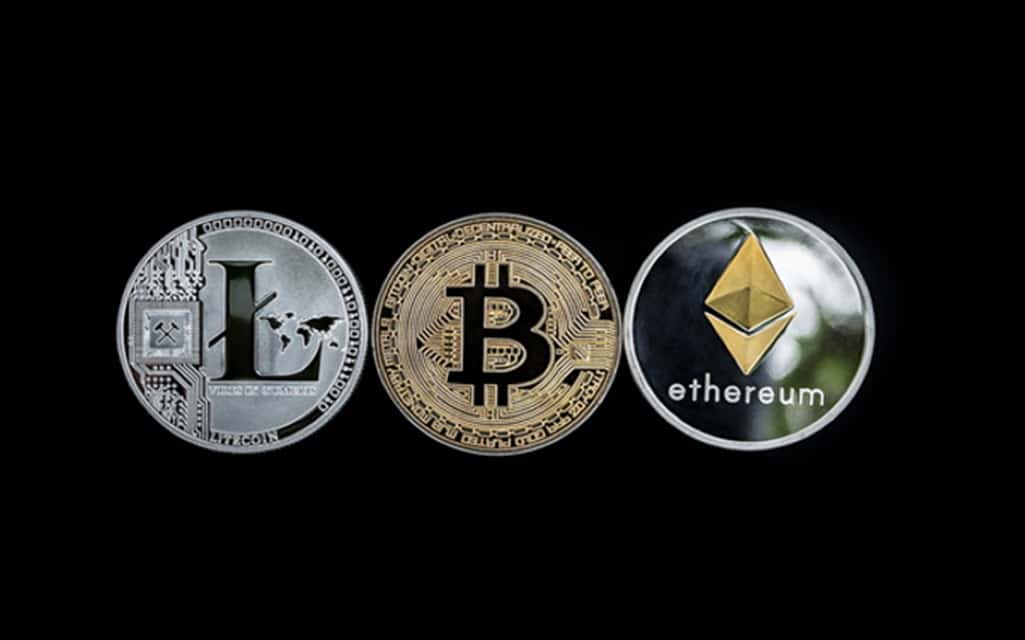 Despite having been around since as early as 2009, Cryptocurrencies took quite some time to reach mainstream acknowledgement but in the past few years, it’s become a common feature in the daily news. Whether it’s talk of Bitcoin’s fluctuating price, or Facebook’s announcement of their very own cryptocurrency, these news stories have been met with mixed reviews. While some are eagerly lapping up every potential high that a coin or token reaches, others are still sceptical or uncertain about what it could mean for the future and with the vast variety of ongoing changes, it’s understandable just why that is the case. Here, we’re rounding up some of the biggest crypto developments and news stories of 2019 so far.

On 24th July, Forbes reported that Ethereum was down 85% against Bitcoin, compared to its all-time high back in 2017 and the ‘Flippening’ conversation. This conversation came about when it was suggested that ETH could overtake BTC in terms of market cap. At the time the theory came about, Ethereum had a market worth of around $35.9 billion, just shy of Bitcoin’s $43.7 billion, and didn’t appear to be slowing down. Ethereum held a higher number of transactions, a larger trading volume and offered a 219.6% increase in overall mining reward, making it a worthy opponent to Bitcoin’s existing prowess. Despite coming so close, however, it quickly became clear it wasn’t going to quite make the cut.

Now, just two years later, reports have suggested that since that high, Ethereum has now dropped down just over 85%, with the price of ETH even being higher back in 2016-17 than it appears to be today. The reasons stated seem to come from reduced demand for ICOs, which Ethereum was the most prominent platform for. Without this demand, there was even less need for these coins and in a lot of cases, they were taken off the network as DeFi (Decentralised finance) applications.

It seems unlikely currently that Ethereum will overtake Bitcoin in the near future, but the volatility and fast-moving markets around cryptocurrencies have certainly surprised us before. What we do know is that the next few years will be a test for not just Ethereum, but other leading cryptocurrencies that are pitted against Bitcoin. For Bitcoin forex brokers, these potential changes will be a hot topic, for both traders and investors.

While the cryptocurrency itself isn’t set to be released until 2020, Facebook’s Libra has already received an abundance of negative attention. From demands that the project is stopped before it can take off, and some MPs stating that it is likely to leave users open to fraud. The cryptocurrency was announced by Facebook and received immediate criticism regarding the safety and risk associated with a social media-run cryptocurrency.

Unlike Bitcoin, Libra would be run by the Libra Association, a not-for-profit organisation in Switzerland. Despite being a Facebook-centric cryptocurrency designed to open up online spending to those without a bank account, this alone has set alarm bells ringing in the heads of experts. One of the key features of any cryptocurrency is its decentralised nature.

With the body in place to determine the rules, regulations and other details, there will be one body essentially controlling its operation, even with the blockchain technology at its base. With leading global companies such as PayPal, eBay, Vodafone, Lyft, Uber and Spotify each having a say, it’s even been suggested that Libra isn’t technically a cryptocurrency at all.

Whether this will change in the coming months has yet to be seen, but there have been calls from officials and lawmakers for Facebook to reverse their decision to release the cryptocurrency. Facebook has rejected these demands, but only time will tell as to whether they can continue to ignore these demands in the future.

Trump Announces Distrust In Bitcoin And Inadvertently Gives It A Boost

As with any topic Trump wants to comment on, the U.S President took to Twitter this year with his very first tweet acknowledging Crypto assets and, of course, giving his opinion on the matter. In a series of Tweets, Trump commented:

“I am not a fan of Bitcoin and other Cryptocurrencies, which are not money, and whose value is highly volatile and based on thin air. Unregulated Crypto Assets can facilitate unlawful behaviour, including drug trade and other illegal activity….”

“….Similarly, Facebook Libra’s “virtual currency” will have little standing or dependability. If Facebook and other companies want to become a bank, they must seek a new Banking Charter and become subject to all Banking Regulations, just like other Banks, both National…”

“…and International. We have only one real currency in the USA, and it is stronger than ever, both dependable and reliable. It is by far the most dominant currency anywhere in the World, and it will always stay that way. It is called the United States Dollar!”

However, Trump’s tweets didn’t have quite the same effect as he’d hoped. In fact, Bitcoin and its industry experts have retaliated in kind, seeing an international boost in price of around 1% and a rise in publicity unseen in the crypto industry before. CEO of Bitcoin exchange CoinBase responded to these tweets with his own comment:

“I dreamt about a sitting US president needing to respond to growing cryptocurrency usage years ago… First they ignore you, then they laugh at you, then they fight you, then you win. We just need to make it to step 3 y’all.”

Founder of CommerceBlock, Nicholas Gregory, also went on to say:

“The irony is that in tweeting about Bitcoin, Trump has just given it the single best piece of publicity it has ever had… I wouldn’t be surprised to see Bitcoin rally on the back of it. The cryptocurrency industry will be rubbing it’s hands with glee.” The cryptocurrency industry can waver between being in the limelight and drifting back to its bubble, but the reality of the situation is that Bitcoin, Ethereum, Libra and more are starting to carve out a place in mainstream media and finance rapidly. From Facebook’s adoption of its own Crypto Asset or Trump’s acknowledgement – albeit a negative one – it’s clear to see that cryptocurrencies are gaining the development and recognition they deserve.

6 Tips for Startups on Using Social Media for Advertising

Forex Trading: Do’s and Don’ts During A Virus Pandemic

Denied Insurance Claim? Here’s What To Do

How Seniors Cope With the Recent Covid-19 Outbreak?

7 Tips To Hire Highly Productive Farm Workers For Your Land