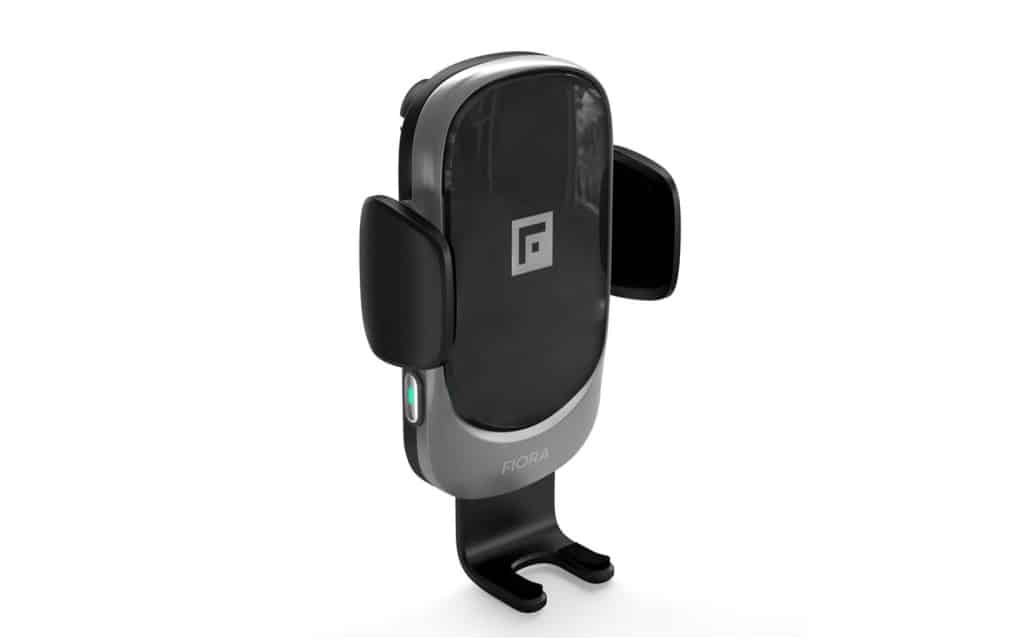 Nothing made of man is perfect. From conventional tools to modern technology, everything has its fair share of cons and problems. When analyzing an individual wireless car charger, you won’t miss out on faults. But the good thing is that technology has always created solutions for problems that people face.

This is a common problem that you’re likely to encounter from a wireless car charger. Since the magnetic energy from the charger goes to the phone through the case or back, there is a chance of energy loss.

The loss of energy specifically occurs when magnetic energy is converted to electrical energy. This is what the phone’s battery uses to operate. This also creates a problem for the device as the signals do not transfer fully between the two devices.

A typical fix you can use here is to use a conducive wireless car charger. It helps to overcome this complication by turning up the energy flow from the charging panel to the phone.

Just like in any other technological niche, duplication and cloning is a problem with the wireless car charger niche. There are lots of cunning companies using notable brand names to create fake products. You can easily purchase a faulty wireless car charger thinking it’s working great.

Also, some manufacturers are simply misusing the Qi wireless car charger logo on their fake items. Instead of using Qi, they are using other substandard electrical components in their chargers. Since some people don’t have a clue about this, they end up spreading blame on brands and the Qi wireless charger technology.

The solution here is to have a Qi certification test. If possible, ask the sellers of the product to prove to you that it’s original. Let them do this by showing you a certificate that’s issued by the manufacturers. They should also show you the certificate from the wireless power consortium to confirm that the wireless car charger has certified Qi technology.

Also, look at the certificate carefully, as there’s an encoded URL that’ll take you to the wireless database. You’ll then need to cross-check the brand name and number of your purchased wireless car charger. If they match, then you have the original charger.

Most of the current wireless chargers coming out have a wattage of about 15 maximum. The reason a wireless car charger is slower at juicing up your phone than a wired one is basically due to physics. The change from magnetic to electrical energy takes some time, and that’s why it can’t be as fast.

A recommended solution to this problem is to use a 10w or 15w wireless car charger instead of the typical 7.5 w or 9 w charger. This will significantly help speed up your charging experience. Note that iPhones have a cap at 7.5 watts, and that type of charger would work just fine.

The phone and wireless car charger won’t work if they don’t come into contact with each other in the right way. The charging only takes place when both the devices fall within the magnetic field.

This is a common problem that many phone users face, then end up wondering what to do to solve it. You must have already guessed the answer. Simply try and adjust the phone until it falls within the charging field of the electromagnetic induction. Keep tracking and adjusting your phone on the charging pad until it is stable enough to charge.

And we can’t say it’s impossible, especially when we’re dealing with technology. Everything is advancing every day and this won’t come as a surprise.

Read More: The Best Electric Scooters For Adults You Should Buy

In a quick summary, these are some of the possible problems that you’re likely to face when using wireless car chargers. We have also provided possible fixes that will end the issue for you.