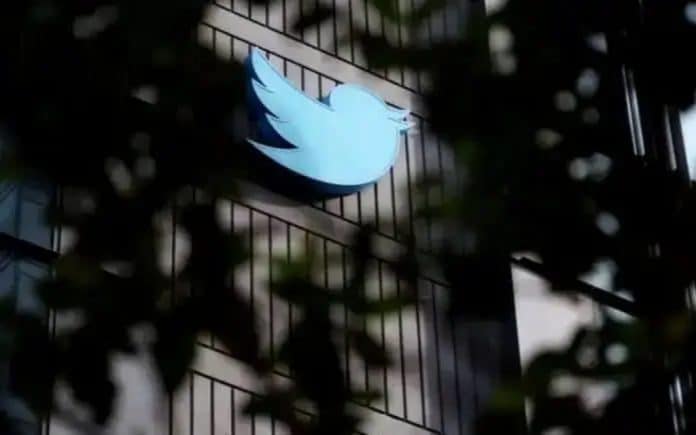 Twitter recently made significant changes to their Trust and Safety team, which aims to curb global content issues. The new measures reduced the number of employees in two departments that had been receiving heavy criticism from Elon Musk, a prominent figure and owner of Twitter. These departments focus on controlling hate speech and harassment across the platform.

According to Bloomberg News, citing informed sources, at least ten more cuts affected workers at the company’s offices in Dublin and Singapore on Friday.

And Bloomberg reported that among those laid off from the social networking platform owned by billionaire Elon Musk are Nour Azhar bin Ayoub, who was recently appointed head of site safety in the Asia-Pacific region, and Analoisa Dominguez, senior director of revenue policy at Twitter.

The report added that staff have also been laid off in teams dealing with disinformation policy, global appeals and government media on the platform.

Twitter’s vice president of trust and safety, Ella Irwin, confirmed to Reuters that the company had made some team cuts on Friday night, without elaborating.

Our Trust and Safety team consists of thousands of people whose job is to ensure that the content on our platform follows our guidelines. We are committed to taking care of those who do this work, which is why we made sure not reduce any staff in areas with sufficient numbers or where it was necessary for us to continue operations.

Twitter laid off nearly 3,700 employees in early November in a cost-cutting measure by Musk, and hundreds have subsequently resigned.

layoffs of thousands of employees

Musk laid off half of Twitter’s global workforce — about 3,700 people — and included the entire human rights team, according to a tweet from the company’s human rights advisor, Shannon Raj Singh.

According to local reports, Musk fired most of Twitter’s employees in India, and Twitter’s first office in Africa in Ghana’s capital, Accra, reportedly ended less than a year after it opened, days after employees met in person for the first time.

Twitter’s performance in moderating content and protecting vulnerable users has been criticized in conjunction with the departure of the chief information security officer, privacy manager and head of the trust and security department from the company.

Twitter and other social media sites have often been accused of not doing enough to eradicate hate speech and disinformation globally, especially in countries such as Ethiopia, Myanmar, Sri Lanka and parts of the Middle East.