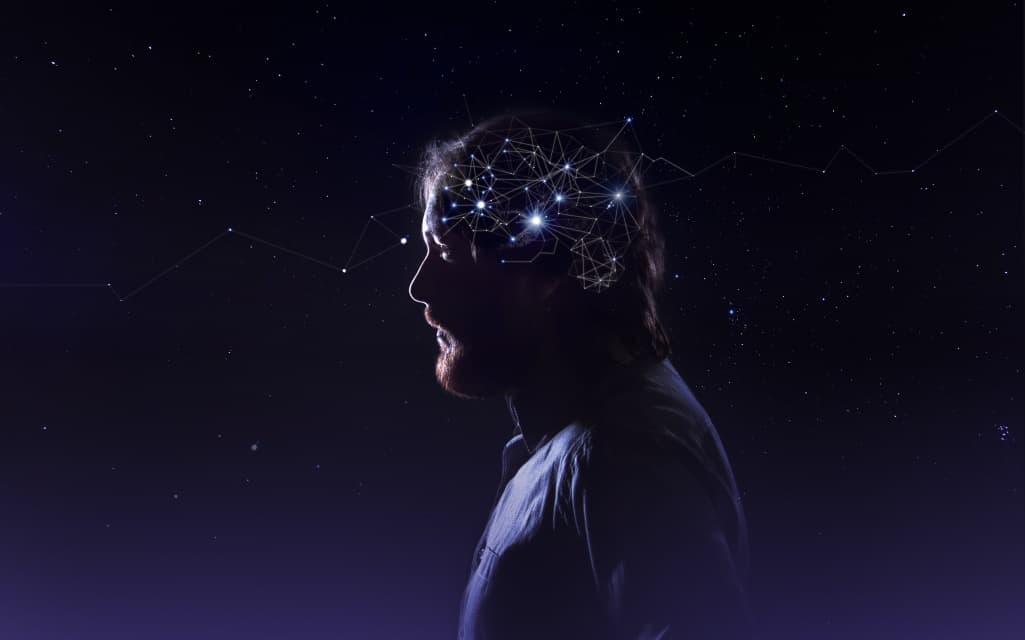 Nearly everyone, at some time or another, has experienced moments where they cannot seem to think properly. Some describe it as feeling not right or disoriented. Others have problems describing the situation at all. Brain fog is often the term used to describe this often occasional but sometimes constant feeling.

What is Brain Fog?

Brain fog is a condition where a person may feel fatigued, unable to think clearly, distracted, or even disoriented. It is almost like the brain is in some sort of fog. Although not a disorder on its own, brain fog is a collection of symptoms caused by other medical issues. Rest, diet changes, or even BiOptimizers may be a solution to this problem.

For those experiencing brain fog, it may feel at times like their thoughts, memories, or even the ability to concentrate seem to get lost in a fog. Some people may feel tired or fatigued and unable to think clearly when experiencing this condition. Although often just temporary, repeated or chronic issues should be discussed with a healthcare professional.

Other Symptoms Associated with Brain Fog

Some individuals with repeated or continuous brain fog may experience other symptoms that can interfere with their daily life. This can include insomnia, headaches, and fatigue, or low energy. Others may experience impaired cognitive function, mood swings, lack of motivation, or even symptoms of depression.

When brain fog begins to interfere with daily life, it is important that individuals take action to find the cause of their condition. There is a variety of lifestyle and medical conditions that may cause brain fog. A healthcare provider can provide testing to rule out serious health conditions that may be causing the issue.

The problem may not be a deficiency. It may actually be caused by getting too much of some items. Those with allergies or sensitivities to certain foods may also suffer from brain fog. Removing the problem food items may help alleviate the problem.

For the occasional episode of brain fog, individuals should not worry too much. Getting some rest, eating right, and even some regular exercise will probably be sufficient for alleviating the problem. However, if the issue seems to last, gets worse, or reoccurs regularly, it is time to have a doctor evaluate the symptoms.

When seeing the doctor, it is important to let them know about the brain fog and how it has affected daily living. How often it occurs and its severity are also important pieces of information. If there are any other symptoms, let the doctor know so that the right tests can be performed.

Often, the doctor will discuss the individual’s mental health, diet, exercise, and any medications or supplements they are taking. Often, this information will be enough to determine a cause. However, the doctor may wish to perform other tests to ensure good health.

Some common tests that may be performed will be blood work to check for deficiencies and glucose levels. The doctor may also check kidney, liver, and thyroid function. A test for infections or inflammation may also be necessary to determine the root cause of the problem.

Treatment for brain fog will vary greatly depending on the cause of the problem. For those who suffer from the occasional issue, adjusting sleep habits and reducing stress may be the best option to relieve symptoms.

A healthy diet and exercise routine are also great options for preventing brain fog. Adding supplements to one’s diet may also be a great way to reduce issues of brain fog. Prebiotics and antioxidants have been shown to improve mental clarity and maintain a healthy gut-brain connection.

If the brain fog is due to underlying health conditions, a doctor will work with the patient to find treatments that will not only aid in the condition but also reduce the symptoms of brain fog. When brain fog is caused by medications, it is always a good idea to discuss changes with the doctor first.

How to change the PIN-code from the card?

Blunders to Avoid When Purchasing Your Next Vehicle