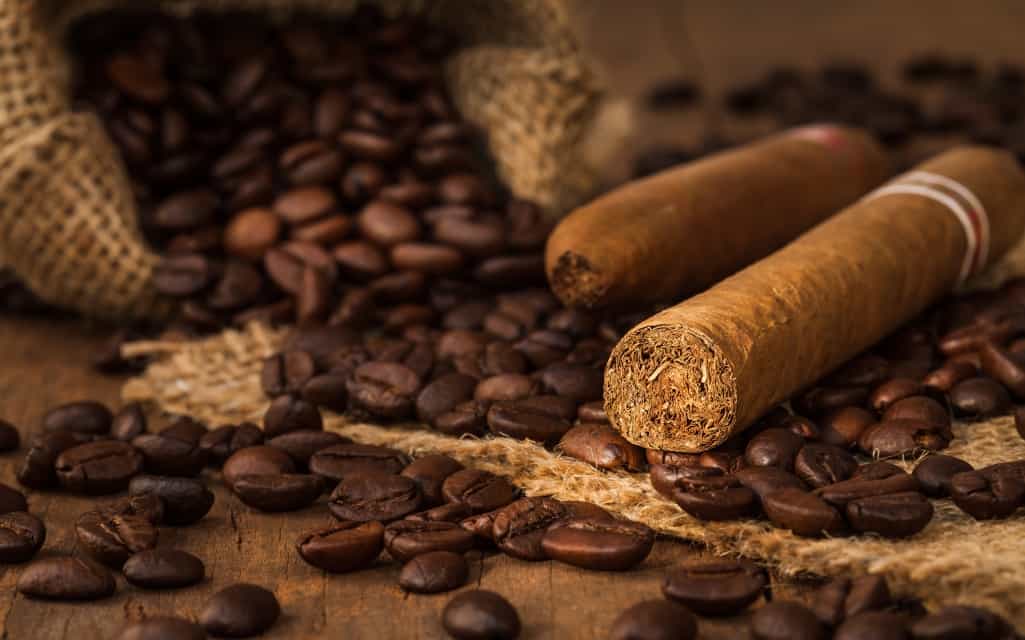 Cigars have been around for centuries and are regarded as a high-end tobacco product. They are made from a rolled bundle of dried and fermented leaves and can be found in a variety of sizes and shapes. Since the start of mass production during the 20th century, almost all cigars have three distinct components: the filler, the binder leaf which holds the filler together, and a wrapper leaf. Despite their popularity, people know very little about the origins of cigars and or how to smoke them.

Cigar smoking is an age-old tradition that started as a tribal ritual. Throughout the years, it evolved into a worldwide phenomenon and today, cigar aficionados can be found throughout the globe. Europeans discovered tobacco products during their interactions with tribes from the New World. Since then, cigar smoking has become more than a simple ritual, hobby, or habit, but a way of life and demonstration of social status and style.

Cigars gained international recognition during the 16th century, following the landing of Christopher Columbus on the modern-day islands of Haiti, Cuba, and the Dominican Republic. Columbus and his men were presented with dried leaves that the natives would smoke during ancient rituals and social gatherings.

Tobacco left a lasting imprint with the explorers, who soon after began hauling shiploads back to Europe, where it became an instant success and allowed many to gain enormous riches. The word “cigar” originates from the Mayan word “sikar”, which literally translated means “to smoke tobacco leaves”. During the upcoming years, tobacco became a highly sought-after commercial crop and the number one export of North America.

Meanwhile, the Spanish build the world’s first cigar factory on the island of Cuba. Manufacturing remained exclusively in the Caribbean region until the mid-1800s. However, due to disputes and upheavals, many companies decided to relocate their production facilities to the United States, and soon after Florida became the cigar capital of the world for that period in time. Nowadays, the Dominican Republic is the world’s largest manufacturer and also produces over 40% of the world’s most traded cigars. Furthermore, currently, high-quality tobacco products are being made in several U.S states, including Pennsylvania and its well-known Black and Mild pipe tobacco cigars.

Until the 19th century, most smokers used pipes and other contraptions to exercise their hobby. It was during the 1800s that the rolled cigars gained popularity. By the late 19th and early 20th centuries, the world was introduced to the premium cigar, a hand-rolled cigar made only from the finest aged tobacco. It was at that time that cigars became a symbol of status as many prominent individuals such as Ulysses S. Grant,  Winston Churchill, Mark Twain, Milton Berle, Babe Ruth, Sigmund Freud, and more, become avid smokers. Today, the cigar industry is massive and comprises of countless major and smaller manufacturers who generate hundreds of millions in revenue.

How to Smoke a Cigar

There are two ways to smoke a cigar, the right way and the wrong way. This is how it should be done:

It all starts by choosing the cigar you want. If you are new to this, ask a seasoned smoker to help you find a blend that your palate will enjoy. You should also purchase a cigar cutter and a fire source, either a lighter or matches. Specialized butane cigar lighters are a solid option.

Next comes the step is known as cigar cutting. Unlike other tobacco products, premium cigars are sold with a closed head. Look for the cap, which is a piece of tobacco glued on the end separately from the rest of the wrapping leaf. The line between the two pieces is easily distinguishable and you should always cut just below it. If you cut too high, you won’t be able to pull or draw the smoke and if you cut too low, you will unravel the rest of the cigar.

Now grab your lighter or matches and slowly go around the edges of the bottom, also known as foot, of the cigar. This process is called toasting and it will ignite the outer layer of the cigar. Then place the cut end in your mouth while holding the bottom towards the flame. Start to gently suck the smoke into your mouth at slow rates to ignite the entire foot. Do NOT inhale the smoke, instead simply swirl it in your mouth and then blow it out. Inhaling the smoke will undoubtedly ruin the experience so avoid making this faux pas so that you can truly enjoy your cigar, especially if it’s a Black and Mild pipe tobacco cigar!Now that you know the history of cigars and how to smoke them correctly, head to a tobacco shop or access an online cigar store and purchase one or a box so you can try the different blends on the market.

How to Get a Job with No Experience