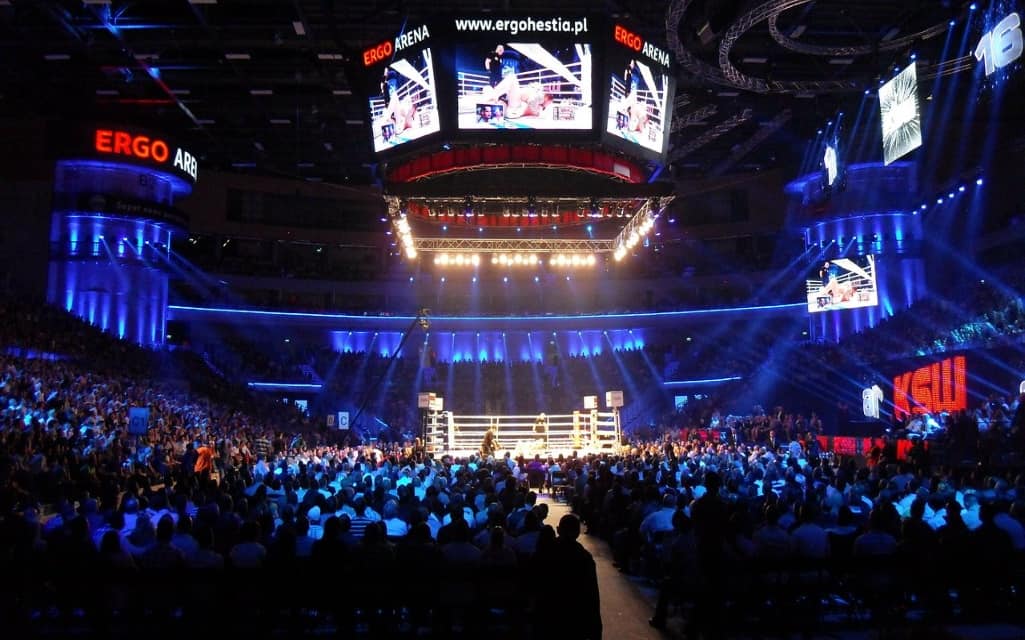 When the WWE signs Brock Lesnar for his appearances at WWE events, it is more or less a possibility that the beast will not be a regular superstar as the others in the company. As per the WWE news that is making headlines as of late, the WWE is finding it hard to get notable and bigger challengers to Brock Lesnar on the red brand of WWE. while the WWE World Heavyweight Championship was initially on the blue brand of the WWE, Brock’s pursuit has taken him off that brand and the SmackDown is now a possessor of the WWe universal Championship which the Fiend Bray Wyatt had won after defeating Seth Rollins.

Had brock been on the blue brand, he would have definitely got the likes of roman reigns and Braun Strowman who can not only face Brock on one but also have the capability to dethrone him from the apex spot in the company. However, Brock Lesnar wanted his hands on Rey Mysterio after he had helped Cain at WWE Crown Jewels in Saudi Arabia after his victory and had brutalized him. Therefore, due to contractual compulsions, Rey Mysterio could not feature on smack Down and this made Brock Lesnar move to WWE Raw to find Rey Mysterio. Although it does not seem that Rey will be able to defeat Brock in a one to one fight, then there is a stipulation specifically asked for by Brock Lesnar’s advocate Paul Heyman of a No Holds Barred match which might give Rey Mysterio a level at par with the beast incarnate.

Seth Rollins already had his chance at Brock Lesnar and was successful in dethroning Brock not once, but twice in the past. Also, Seth has been a violent superstar in a squared ring against bigger wrestlers. However, a match with Seth Rollins was avoided and that is the reason why Brock was sent after the WWE World Heavyweight Championship. Also, Seth Rollins is currently not in a state to fight once again with Brock Lesnar because Brock’s fights are not regular fights.

A similar wrestler who can do it in place of Seth Rollins is Drew McIntyre who has been a major powerhouse for WWE Raw but then it is not his time yet as said by the WWe chairman himself. However, not everyone can be pushed that high when it comes to WWE because a lot of wrestlers need to be established and the senior wrestlers have been looking after that. A match between Drew and Brock is not a possibility before Wrestlemania in 2020 because Brock has his WWE contract until May-June 2020 and he does not remain in the company without a title for long.

Other names, which could be pushed further are those of Bobby Lashley, rusev, and even Samoa Joe, but all of them have been assigned different roles in WWE at present and they are doing well in their respective roles — the WWe never fixes a thing if it is not broken. The fans should make it a point to bear with Brock’s super long title reign until Wrestlemania now, as the WWE won’t ruin all of its storylines for the sake of one superstar.

Kids and Extreme Sports: What Parents Should Know

Daily Packages of SMS From All Telecom Operators

How to Find a Workers Comp Doctor: 3 Things You Need to Do