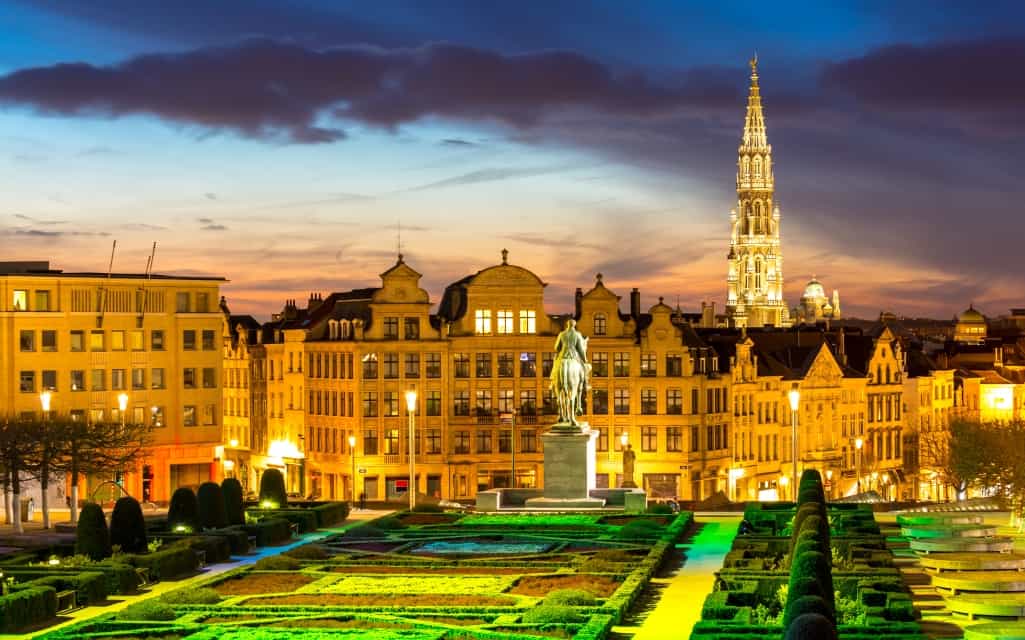 As the capital of the sovereign state of Belgium and the headquarters of the EU or European Union, it is not surprising that the city of Brussels is among the favorite destinations not just in the country but the rest of Europe as well. The city began its long history as a fortressed town in as early as the 10th century. It was established by one of Charlemagne’s descendants. Who would have thought that the city would grow to become one of the pillars of the European Union and a large metropolis inhabited by more than one million people? Not just for Europe but the city of Brussels is also an important hub for international politics and economy.

Brussels is comprised of several boroughs and neighborhoods. Brussels/Ixelles-Elsene is among the favorite destinations because of the many bars and restaurants offering great food. St-Josse/Sint-Joost is the least worth visiting in Brussels because it is the poorest and smallest neighborhood of the city and the rest of Belgium. The Marolles/Marollen is a popular neighborhood, featuring a number of shops and the daily flea market that draws thousands of shoppers. When seeking for the best sights in the city, try visiting Bruxelles/Brussel which is home to St. Catherine’s Square and the Grand Place. Book your Brussels Hotels with Reservations.com.

Grote Market or Grand Place is among the best known landmarks in Brussels. This Gothic Town Hall is set in the historic old center and is a UNESCO World Heritage Site since 1988. The Royal Castle of Laeken is the official home of the Kings of the Belgians but The Royal Palace of Brussels is the official palace for dealing with visitors, state visits, and affairs of the state. The palaces are great architectural landmarks that are also worth seeing, though most travelers cannot freely visit both. Interesting attractions in the city include the Mannekin Pis which is a statue of a boy urinating; it is dressed in varied costumes that are changed within a few days. The Atomium is also a unique landmark whose spheres have different functions, including one that has a restaurant.

Plenty of museums can be found in Brussels. Autoworld features exhibits of various automobiles, including ones used in other parts of the world. As the “Comic City”, it is not surprising that the Belgian Comic Strip Center is a popular museum and destination. Want to see the dinosaurs unearthed in Belgium? Then, visit the Natural Sciences Museum of Belgium. Other popular museum options include the Musées Royaux des Beaux Arts de Belgique and the Musées Royaux d’Art et d’Histoire (MRAH).