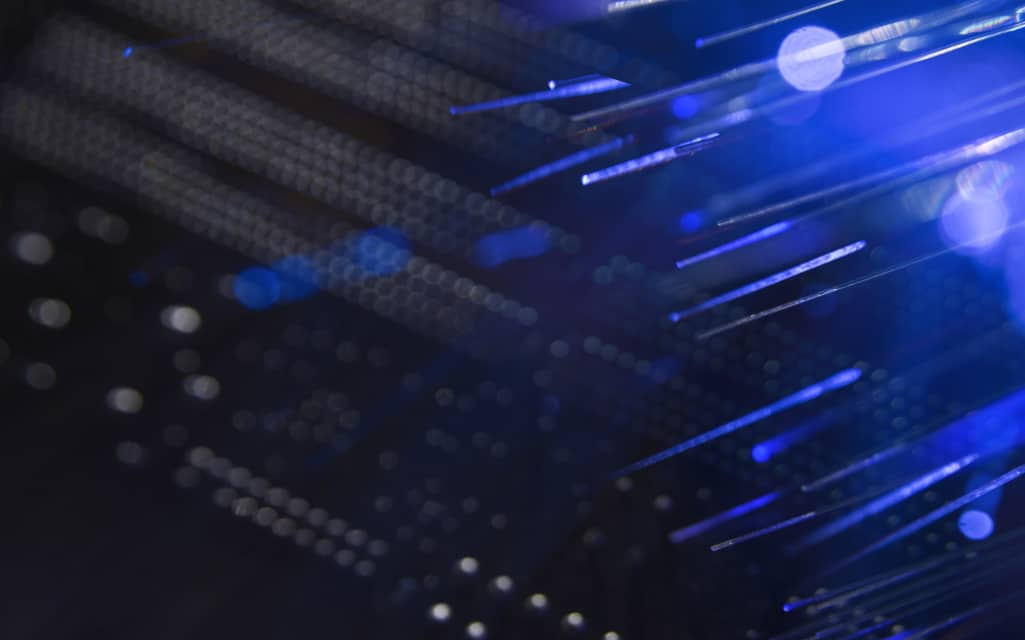 Cable, DSL, and Fiber are all the types of cable internet connections that businesses and consumers can install to access high-speed internet. Each of these cables operate on a different technology and clearly have their own advantages and disadvantages.

In this post, we’ll talk about the difference between these cables and connection methods – Cable, DSL, and Fiber – and attempt to give you a better understanding of how the world of internet works and which internet connection is the best one for your needs.

The difference between each of these cables has more to do with how data travels through these cables than with the cable itself.

Cable – With cable internet, the data travels through copper cables that run underground. Although originally used for cable TV, Cable wires are used to transmit data to provide internet to your homes.

DSL – The data travels in the form of waves via copper phone wires in DSL. It’s faster than Cable but falters during natural disasters.

Fiber – Fiber optic wires transmit data in the form of light that travels through strands of plastic or glass and provides superior quality and lightning-fast internet.

Cable Internet provides little and includes a whole host of problems. While it does address the issue of low bandwidth and an outdated infrastructure, it has various problems.

One of the biggest cons of cable is the high cost associated with it. There are not many cable internet providers in the U.S., so you are not only stuck with higher costs of installation but are also limited in the number of providers.

The other problem with cable is that the bandwidth of your internet connection is shared. Since your local cable internet will be shared among the people living around you, there is a likelihood of you experiencing slow internet at times when there are a lot of users online simultaneously.

Like cable, DSL also has its fair share of pros and cons. One of the reasons for the popularity of DSL is that it’s easily available. Since the telephone infrastructure that DSL operates on is already in place, the installation of DSL is fairly simple.

One of the greatest advantages of DSL is that you don’t have to worry about sharing your bandwidth speed with your neighbors since your DSL connection is directly from the internet service provider into your home, making DSL a more consistent internet connection.

A downside or con of DSL is the wire that it works on. A DSL wire maxes out on performance at 40 Mbps because it’s working through a telephone cable. The distance between the ISP to your home also plays a pivotal role in the connectivity and internet speed you get.

From a strictly consumer standpoint, the biggest advantage of Fiber Optic technology is the speed and consistency of internet that you get. There are very few flaws with Fiber Optic besides its commercial availability and cost of installation, but the internet speed that you get in return pales in comparison to the cons.

How to Find a Reputable Tech Repair Service

Why Are SEO Services An Integral Part Of Online Marketing

Equipment and Applications of Night Vision