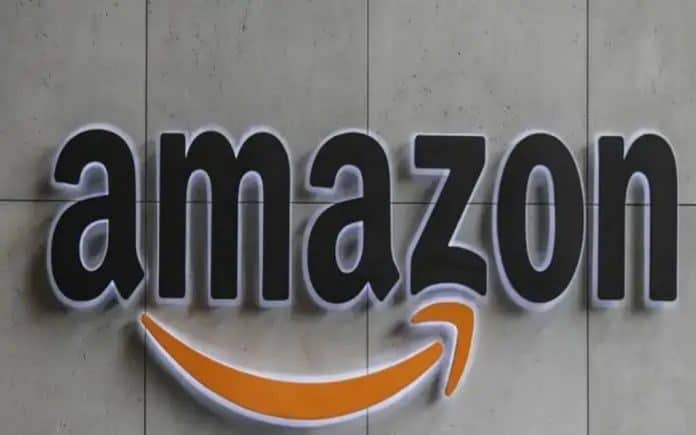 The Make Amazon Pay movement has asked Amazon employees in the US, Germany and France to stop work on Black Friday, which is one of the busiest shopping days of the year. The goal is to get better pay for these workers.

The movement, who called the strikes, said that more than 30 countries would be affected by the strike.

The German Verdi union said that workers in 10 “execution centers” warehouses would be going on strike, while the French SUD and CGT unions have called for a strike at 8 warehouses across France.

Verdi demanded the company recognize retail and postal sector agreements and called for an additional collective agreement on good working conditions. At the same time, French unions were calling for higher cash bonuses to be given in light of the increased workload during Christmastime, when staff are required to do a lot of overtime in warehouses.

“The company offers great benefits, developmental opportunities, and most importantly, a safe work environment,” an Amazon spokesperson in Germany said in a statement.

The company’s spokesperson in France said that all warehouse employees who earn less than 3,100 euros per month will receive a one-time bonus of 500 euros, as well as the 150 euro year-end bonus agreed with the federation.

Ultimate Guide: Practical Tips on How to Reduce Amazon Fees