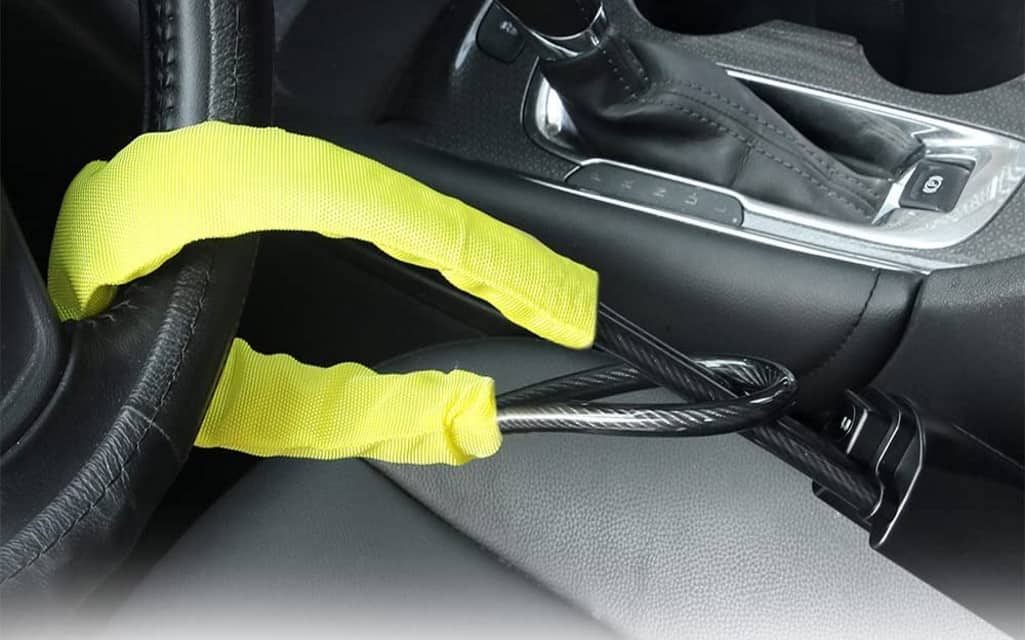 The idea behind a car immobiliser is that it stops a thief from being able to jump in your car, start it and disappear off up the road, which is something all drivers want to avoid. Of course, some thieves will not let that stop them, and no matter what security measures you have in place, they will find a way to steal your car.

Fitting a car immobiliser that includes a tracking device is the answer. If you are after complete peace of mind, they will fully safeguard your vehicle, letting you follow where it is going and where it ends up. The immobiliser will prevent them from starting the vehicle, but if they find a way to move it anyway, knowing where it is is undoubtedly an extra precaution that can be incredibly valuable in getting your car returned to you anytime soon.

Insurers need to protect themselves from claims, rising theft, and difficulties tracing stolen motors. Therefore, any protective measures you take to protect your property are positives. In fact, vehicles fitted with immobilisers and trackers often benefit from reduced insurance premiums. In the case of some vehicles, having these devices fitted will open up the number of insurers that will even offer insurance.

There are a wide variety of trackers and immobilisers on the market, however and not all are as good as they claim to be. Due to this, it always pays to connect with a reputable dealership, such as Trackershop, that offers a comprehensive nationwide delivery and installation service. That way, you have expert Thatcham approved fitters with expert fitting to ensure you are fully protected with your new device. Using a reputable installer could also automatically give you the appropriate insurance recognised certification.

What are car immobilisers?

Why should a car have an immobiliser?

We’ve covered what an immobiliser is, which in itself is a pretty good reason to fit one. Yet whilst they aim to prevent theft through engine immobilisation, they also prevent many theft attempts by being a deterrent. Many thieves want a quick steal, they want to jump in, start-up and disappear, so making it clear that your vehicle has the added protection and security offered by an aftermarket fitted immobiliser will put many off from even trying.

Attempted break-ins may leave you with your car still, but in what state? You could face the expense of damaged locks, windows or paintwork, so the deterrent aspect of an immobiliser should not be underestimated. Again the deterrent aspect is recognised by insurers, as they benefit from fewer or lower value claims from reduced theft attempts.

Prevention is undoubtedly better than the hassles of replacing a much-loved stolen family car or work vehicle. Not only do you have to deal with insurance companies and often spend more than the claim value to get a replacement vehicle, but you also have the inconvenience of being without a car and actually sourcing a suitable replacement.

An immobiliser will undoubtedly help you avoid theft, and many robberies are opportunistic, meaning an immobiliser will generally deter all but the most determined of thieves. However, some thieves are pretty persistent and will find a way to steal your car anyhow, which is why we would recommend fitting a vehicle immobiliser that has an inbuilt tracker. Considering how quickly they can be recovered in such cases, they would leave you better placed to recover your stolen vehicle should you become a victim.

Is A Dirt Bike Hard To Maintain?

Financing a Used Car: a Safety Belt or a Waste of Money?

Blunders to Avoid When Purchasing Your Next Vehicle

A Few Damages in A Car Accident That Can Be Covered...