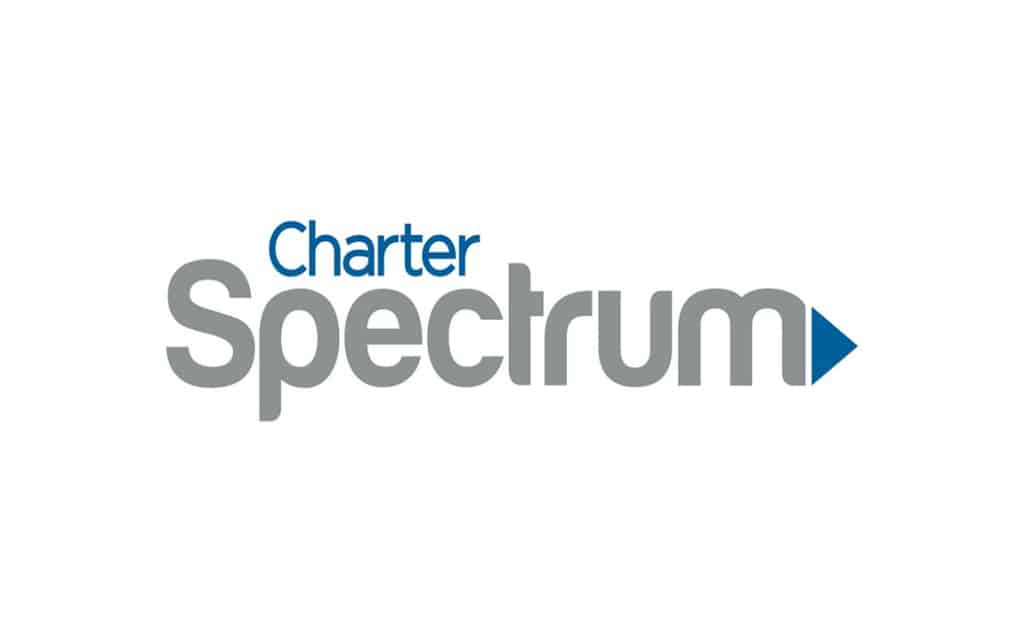 Charter has started the process of mapping out a mobile network to include more cities across the United States. Some of the cities that will likely be included are Orlando and Dallas. The communications company wants to stretch its boundaries by offering mobile services to as many people as possible at an affordable rate. Close to $500 million has been spent at auctions in order to obtain the necessary licenses that will allow the company to test transmission services. These tests will be done in about a dozen cities before more services are offered in other areas.

By purchasing the transmission licenses, Charter Spectrum can now gather details using a Continuous Wave test. The results of this type of tests in cities can help Charter determine where mobile services are needed and wanted as the company maps out where networks should go instead of concentrating only on services offered to high traffic areas. During the test, a transmitter will deliver a signal consisting of frequency and speed. A team will utilize the data at various points in the city to determine where to proceed with the network connections.

Instead of putting transmitters on buildings, Charter plans to put transmitters on some of the company’s bucket trucks. This can help drivers navigate along city streets and collect transmission data at the same time while entering the details on a map. Networks will then be connected in areas where the drivers don’t get a signal from the transmitter. The goal is to place devices so that they cover the largest area possible instead of spending more money and placing transmitters in areas every few miles. One thing that the drivers want to look at is how natural details impact signals as trees and other landscapes could make it difficult for customers to have the connection that they desire.

There are a few challenges that Charter might face along the way as the planners are sometimes shared with licensed companies. However, the licenses that were obtained in the auction by Charter are used with Federated Wireless. In the near future, Charter wants to try to switch mobile traffic that customers use from Verizon to a tower owned by Charter itself so that the company doesn’t have to share services with others. This change could save Charter a significant amount of money as it won’t have to pay another company for the use of its towers.

Close to a third of Charter’s traffic could be redirected to its own towers and network within five years if the testing continues. Drivers will likely start working in cities with businesses, apartment buildings, and schools to see if there are any areas that might need a better mobile network before venturing to rural areas and mapping out where to place towers or lines. Over 50% of the mobile services that are offered by Spectrum are based on internet networks, making the changes a bit easier with the bare bones already in place. The decision that Spectrum has made to map out mobile networks can mean more mobile services for customers who might not have access to high-speed internet and need it for school or work. Other companies have started looking into similar ways to expand the mobile services that they offer as well, such as Verizon and AT&T.

How Does Fiber Internet Work?