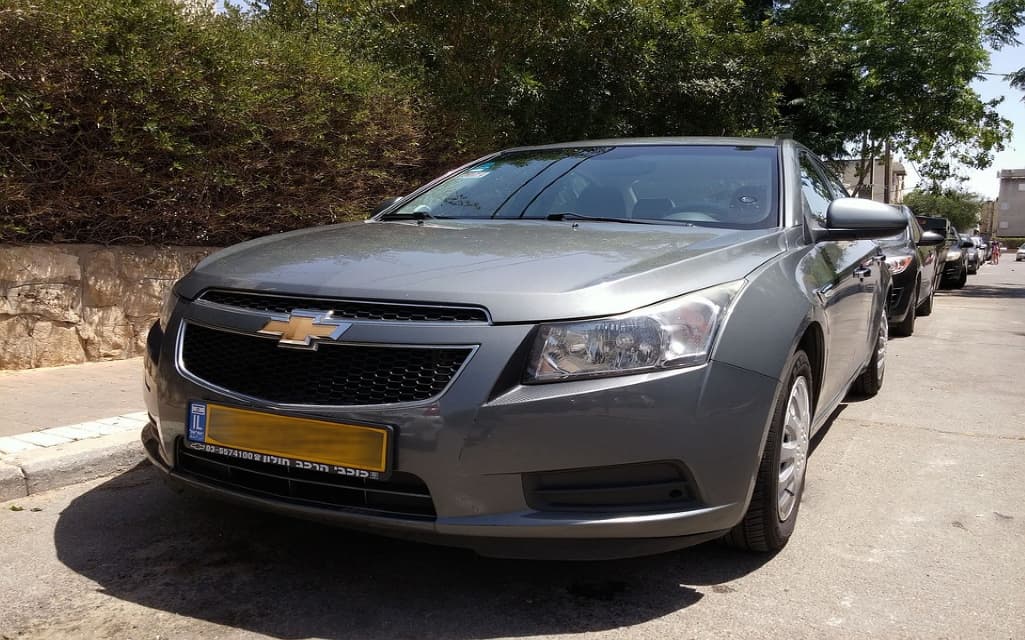 Many drivers of certain General Motors, LLC SUVs across the United States have for years raised concerns of a certain abnormal violent shake in their vehicles.  This problem has become so widespread, that it has become quite un-affectionately dubbed the “Chevy Shake.”  A quick online search of this term will reveal consumers widely reporting this issue to GM dealerships across the country.  Unfortunately, these same consumers often report that GM dealerships have informed them that “no problems were found,” the vehicles “are functioning as designed,” and/or that the shaking is a “normal characteristic of the vehicle.”

On December 19, 2019, a class action lawsuit was filed in California related to this “Chevy Shake.”  As alleged in the Complaint, GM is aware that this problem is not “normal” and that it can be attributed to problematic driveshafts in these SUVs.

What Vehicles are Covered by the Class Action?

The class action seeks to represent Californians who own the following vehicles:

While this is certainly good news for California consumers who drive one of these vehicles, such owners should be aware that oftentimes a stand-alone action separate from the class action may be of more benefit.  No doubt, many of you have received notices in the mail at some point in time that a product or company whose services you have used has settled a class action lawsuit and you may be entitled to $100, $10, or $1.00 or less.  Given that the remedy under California’s Lemon Law is a repurchase or a replacement of the vehicle, it’s not hard to see why a stand-alone action on your behalf may be in your best interest if you own one of the vehicles listed above.

How to Seek Legal Assistance for the “Chevy Shake”

If you’re a Californian and you own one of these vehicles and have taken it in several times to the dealer for warranty repairs for an abnormal shaking or vibration while driving – known as the “Chevy Shake” a Californian lawyer that specializes in lemon law will be able to help you. Under California’s Lemon Law, if you have a case the law indicates that the manufacturer shall pay your attorney on your behalf!

The first point to acknowledge is that the Chevy Shake is not normal. The second is that this is great news for consumers and a fair reflection of the standard rights they should be afforded for the misfortune, hassle and out-of-pocket expenses they have incurred when buying a ‘lemon’. Not all states have this law in place so it’s an advantage that Californians need to be aware of and take advantage of.

This is a common perception that consumers have of any legal process. This is not the case with lemon law as there are many lawyers that take these cases free of charge because the manufacturers are bound to pay their legal fees.

It’s a murky area and what consumers don’t understand is that there are laws in place to protect them, it’s just not widely known and that’s the purpose of writing this article…do educate consumers that the “Chevy Shake” is not something you have to live with.

If you or your friends or family own one of these vehicles, take the next step in the process and speak with a lawyer today.

Signs That You Need to Replace Your Vehicle’s Shock Absorbers

Family Matters! Best 7-Seaters For A Growing Family In 2022

Reasons Why Truck Accidents Are More Dangerous Than Car Accidents

5 Reasons Your Next Car Should Be A Midsize SUV

What Five Things to Consider When Hiring Wedding Transportation Services