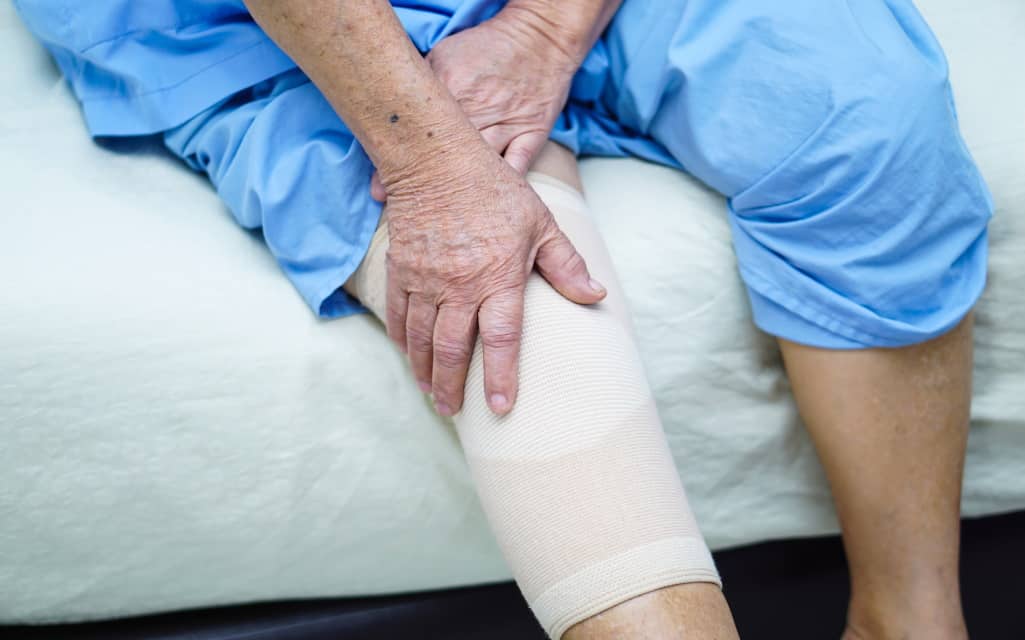 Joint replacement surgery has been around for a few hundred years. It can be traced back to the 1700s when procedures related to the upper femur and hip joint had evolved, thanks to the discovery of new information on the physiology of skeletal tissues. In the early days, they couldn’t exactly replace the joints, so instead, an excision was done to reduce the damage. As time progressed, doctors didn’t have to resort to life-altering surgeries that could cripple or cause the death of the patient, such as amputation. In 1821, a London hospital attempted the first excision arthroplasty. This helped in sparking the interest of many doctors and universities in Europe to start researching and improving arthroplasty techniques. After decades of advancements in excision techniques and research, the first official hip replacement surgery was done in Europe. Afterward, hip replacement surgery was performed across the world by various surgeons and Ravi Pydisetty is one of those orthopedic surgeons.

During the last 130 years, replacement arthroplasty has rapidly developed to become the modern version we see today. To get a more informed look at joint replacement surgery, one must first be familiar with the definition of a joint and its role in the body. From an anatomical standpoint, a joint is simply a location where two bones meet or intersect. Joints form various tissue combinations like tendons, cartilage, and ligaments. Physically, a joint is what allows you to move your bones in different directions at will. A joint is constantly protected by a fibrous capsule that stops the bones from experiencing harmful friction. Now, whenever the joint is damaged, it’s assessed by a doctor to decide whether there are non-surgical solutions that they can apply to resolve the problem. Tackling the causes of joint pain and damage can sometimes be related to lifestyle, such as being overweight.

To help you understand when it is necessary and urgent to have joint replacement surgery, we listed some of the most common causes of replacement arthroplasty.

The most common cause of knee damages is osteoarthritis, which is the cause of many joint problems in the body. It’s the most common form of arthritis, affecting millions of people in the world. It’s caused by the wearing down of the protective cartilage that keeps your bones from experiencing friction when they’re touching. The condition doesn’t only affect knees, but also any other form of joints in the body. As mentioned on https://www.aaronaltenburgmd.com/knee-replacement-surgery, there is no way to reverse the damage done except through partial or total joint replacement, managing it is the only way to slow down its progression and protect the body. There are other common causes of knee damage like rheumatoid arthritis, hemophilia, gout, bone disorders, death of the bones due to lack of blood supply, injuries to the knee, and deformity of the knees.

The knee replacement surgery is a major and complex surgery that can come with many complications, which means that it’s usually the last resolution after exhausting many other non-surgical solutions. People who are in severe pain, especially those who suffer from constant swelling and stiffness in their knees, so much that it reduces or completely stops their mobility are usually the people who need knee replacement surgeries the most. The pain of the knee joint can easily cause insomnia and affect the patient’s quality of life. It’s extremely hard to do basic actions like walking or running with a severely damaged knee joint. Depression is also a major consequence for those who are in constant pain, in addition to not being able to live a normal social life.

The upper thigh bone in the hip is very strong, and when fractured, the condition is commonly referred to as a hip fracture. In most cases, the main cause of a serious hip fracture is an external impact, one strong enough to cause a deep crack in the hip bone. Those who suffer from osteoporosis have a higher risk than average to fracture their hip bone because the condition makes the bones much more fragile. The main issue with hip fractures, aside from the massive pain, is that it becomes more prone to more breakage after fracturing it once. Patients who have a major hip bone fracture are more subject to repetitive fractures, making a hip joint replacement necessary.

Inflammation can do a lot of damage to the hip bones due to their strategic location in the body. Patients who have arthritis almost always feel that their hips are tender to the touch, stiff, and unstable. If the patient is constantly in aching pain in areas around the hips like the groin, buttocks, or outer leg, they are most probably facing arthritis in their hips. If arthritis gets bad enough, causing a lot of pain to the patient, a total hip replacement may be the only option left to get the patient back to an active and mobile lifestyle.

Joints are physically wrapped in a special fluid or capsule that keeps connected bones from rubbing into each other. Once this cartilage or fluid capsule wears off due to wear and tear, the patient experiences a lot of pain from the constant rubbing of hip bones. This can actually induce arthritis, which can make it worse in terms of pain and loss of mobility. If the degeneration of the bones is inevitable, a total hip joint surgery that replaces the damaged hip with a prosthetic can be the patient’s only way out to relieve the pain and gain back mobility.

When there isn’t enough blood flowing to the ball-looking part of the hip joint, the body is unable to make new blood cells as fast as they’re breaking down, making it unable to replace weak or older parts of the bone. This condition is known as osteonecrosis, and it can make hip bones very fragile, which causes it to be prone to fractures and dislocations. If the condition is severe enough, bone deformities could make it collapse easily. The recommended solution is to treat the patient through total hip joint replacement surgery.

The connection between the upper arm and the torso is in the form of a ball-and-socket joint. This joint is almost in constant movement as it’s very vital to the proper motion of the arms. The humerus is a round bone that fits perfectly into the slightly curved shoulder blade. Ligaments ensure that the bones are interconnected, while tendons link the muscles and bones together. Like most important joints, the cartilage ensures that the bones do not rub against each other. Shoulder joint replacements are less common than knee and hip replacements, but it can be very painful to move your arms at some stage due to different causes.

Just like hip and knee arthritis, shoulder cartilage can also wear out over time, causing the surfaces to be exposed to the friction between bones. The more the cartilage wears out, the more painful moving one’s shoulder can be. It’s hard to pin down the cause of arthritis on one specific reason, as it can sometimes be genetic or a result of the injury. Depending on the stage of arthritis, the doctor should decide whether you need a total, reverse, stemmed, or resurfacing joint replacement.

Another form of arthritis that’s accompanied by a large rotator cuff tear is called rotator cuff arthropathy. It’s usually diagnosed through the analysis of a long history of the gradual loss of the motor functions of the shoulder. It’s not accompanied by injury, and the physical examination would show weak functions and bone grinding through x-ray imagery. The procedure is considered quite technical and it’s recommended to be done by a surgeon who specializes in shoulder disorders.

Read More: Simple Tips That Help You Protect Your Joints During the Winter

One of the most prominent forms of arthritis is osteoarthritis, and it’s known to affect millions of people. Osteoarthritis are believed to be one of the main reasons that cause patients to undergo joint replacement surgeries. Normally, your body’s joints undergo low-level pressure as you go on through your day. This pressure isn’t really enough to damage the joints because the body repairs its joints daily. But those who suffer from osteoarthritis cannot repair the joint quickly enough, as a result, the protective cartilage gradually loses its density or viscosity.

While there is no known cause, there are a few ways that increase the odds of developing this condition:

As the disease continues to progress, a lot of the body’s joints are affected. It doesn’t have to be focused on one area alone since the immune system can reach the entire body. The damage of one joint can spread to another if it’s not managed soon enough. The main 3 types of patients who are most vulnerable to rheumatoid arthritis are women, genetically predisposed people, and those who smoke. Unfortunately, there is no cure for rheumatoid arthritis, yet. But the early diagnosis of the disease can help patients reduce the frequency of flares or attacks on the joints. If the autoimmune condition is left unchecked, it may become so painful and dangerous that it requires multiple joint replacement surgeries.

While there are a lot of causes that may not be discussed in detail here, the most common types that the majority of patients suffer from are mentioned. There are a myriad of joints that can be easily affected by the exact same causes, but the most dangerous joints that usually require replacement surgeries when affected badly are the knees, hips, and shoulders.