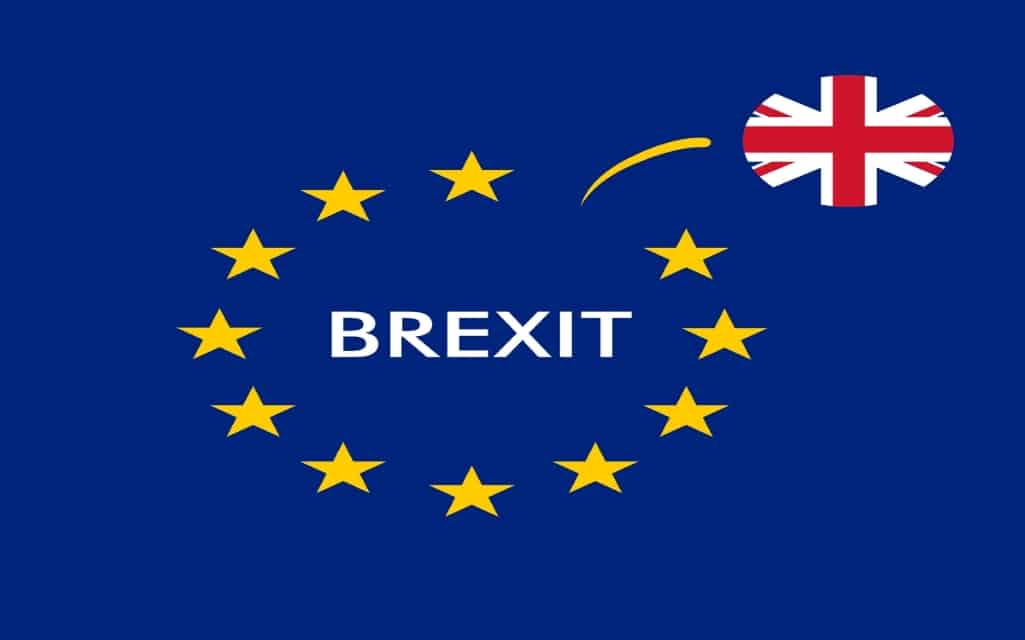 Brexit is coming and although there are several sound reasons for the exit, the consequences won’t be kind to UK citizens.

In a recent interview with a Bank of England manager, the BBC learned that the exit won’t just impact trade partnerships with the effects likely to extend to housing prices, interest rates, and end even the cost of making phone calls. Below we look at the top three consequences UK citizens can expect.

The contents of your shopping basket will likely change

Many people didn’t see this coming and, even now, some don’t know that Brexit will actually impact what they can buy in supermarkets and stores both online and offline. Unfortunately, there will be significant changes.

According to the BBC, 30% of the food items you see in supermarket shelves today are imported from EU countries. Fresh fruits and vegetables, in particular, mostly come from countries in the EU. We, for instance, import 80% of lettuce and tomatoes from the EU. Once Brexit happens, some of these foods will vanish from shelves while those that come in will be imported at new, higher tariffs.

This means that one of two things will happen. Either you’ll be forced to find alternatives when your favourite fruits are no longer available. Or, if they’re available, you’ll have to pay more than you used to pay before Brexit. The Bank of England has gone as far as to predict that these items will cost 10% more after Brexit.

Nearly 75% of people travelling from the UK are destined for Europe. In 2017, for example, 54.7 million of the 72.8 million who travelled from the UK were visiting countries within the EU. One of the reasons for these high numbers was the enabling laws governing the EU.

That will change once Brexit happens. In fact, the government has been warning travellers to plan early and ensure they have the right paperwork if travelling to Europe post-Brexit.

For instance, those travelling to countries in the Schengen area are advised to make arrangements to obtain visas if they intend to stay there for more than 90 days over any 180-day period. You’re also advised to ensure that your passport is valid for at least six months when travelling to a Schengen country. Your health insurance and driving license may also become void in case of a no-deal Brexit.

There are roughly 1.3 million UK nationals living in the 27 EU countries. These people too are guaranteed to feel the affects of Brexit.

Healthcare for UK nationals living in Europe, for instance, will change post-Brexit. If you’re eligible, you’re advised to apply for healthcare under that country’s local rules. The government is even advising citizens to get health insurance when applying for residence.

Aside from the above three, Brexit will also; require EU citizens living in the UK to apply for “settled status,” increase import tariffs and raise phone roaming charges in the EU.

6 Tips for Startups on Using Social Media for Advertising

Forex Trading: Do’s and Don’ts During A Virus Pandemic

Get the Go-To Shoe for the Summer Season with these Five...