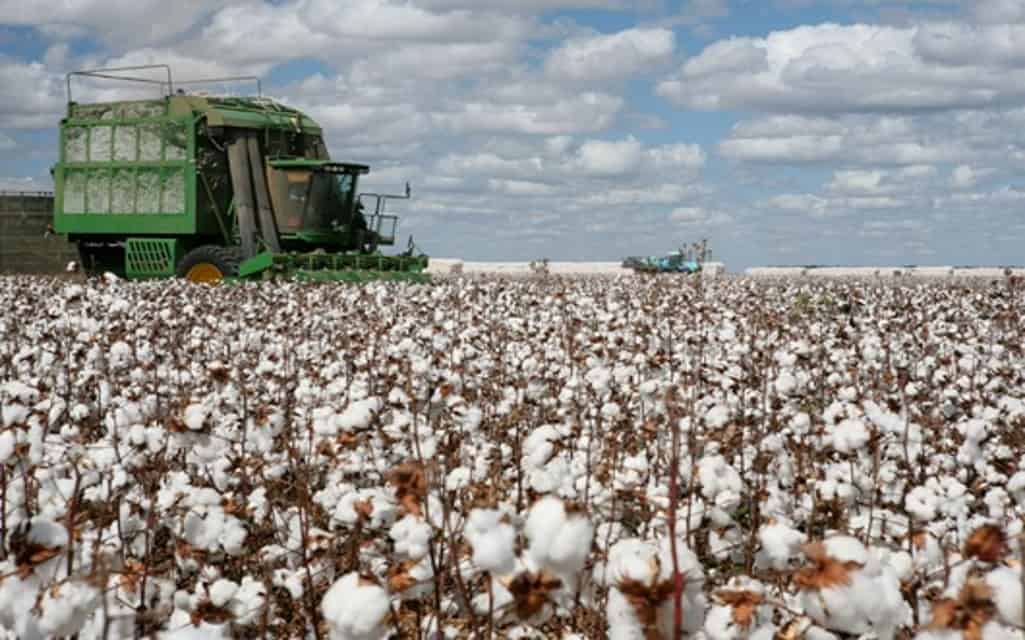 The USA is one of the world’s leaders in cotton production. Only India and China can boast of a large production of this crop. American quality is valued throughout the global textile industry, so there are enough buyers.

The US grows cotton mainly in the southern states. This territory even received the name “cotton belt.” Most states produce Upland cotton. The more expensive Pima type is grown in Arizona and California. Such cotton differs from others not only in its high price but also in its sheerness. Technical improvements in production make it possible to produce high-quality finished products, which positively affects demand. The state actively helps to maintain the industry competitiveness, understanding its prospects for the country.

80% of the countries that import US cotton are located in North America. The main importer is Honduras. It accounts for about 33% of the total, although this figure has declined somewhat in recent years. Mexico is the second-largest importer. Its share is about 18% and almost does not change from year to year. The third is the Dominican Republic. China is another major importer of US-produced cotton. It is noteworthy that China itself produces a very large amount of this crop on a global scale. Despite this, approximately 11% of cotton is sourced from the US. It is also worth noting El Salvador — the country that imports 8% of the total.

Which Three US States Produce the Most Cotton?

Texas annually produces about half of the total output in the country. The area of cotton cultivation in Texas is thousands of square miles. To maintain high product quality, farmers buy and use the latest technologies and innovations from farms and manufacturing plants. The modern development of the country’s biotech sector has given American farmers the opportunity to reduce the use of chemicals, which positively affects plant health. Texas cotton is a globally recognizable brand, which only confirms that this state has earned a reputation as one of the largest players in the global cotton market. It is in high demand in Japan.

One-fifth of production is in Georgia. This is facilitated by high temperatures and frequent precipitation. Thus, the duration of the growing season of the crop is increased, due to which a high yield is achieved. In 1965, a special Cotton Commission was established in Georgia. Its goal is to invest in research, education, and promotion of farmers, which will improve the quality and scale of crop production. The activities of the commission, among other things, promote the interests of local farmers and other participants in the cotton production process so that they can count on profits even with fluctuating prices for the product.

Cotton farms cover almost 2 million acres of land in Mississippi. A few years ago, skilled farmers managed to overcome all the difficulties by growing better varieties and reducing the tillage program.

The US cotton price forecast depends on the next harvest. After the spring rally, in June, the price returned to levels below 100 USD/Lbs. Experts estimate the US cotton industry at $25 billion. However, pests have become a serious issue. Every year, the residents of the country can get at least 250,000 new jobs in this industry. US cotton consumption ranks 5th in the world after Turkey, Pakistan, India, and China. However, American cotton production has faced a number of problems in recent years. Farmers want to increase the profitability of their operations, so crops such as corn are increasingly being grown. This has a bad effect on the development of the cotton industry, and one of the tasks of the state at the moment is to find a way to motivate farmers to grow this particular crop.

9 years since the death of Paul Walker. This is how Vin Diesel tribute him..