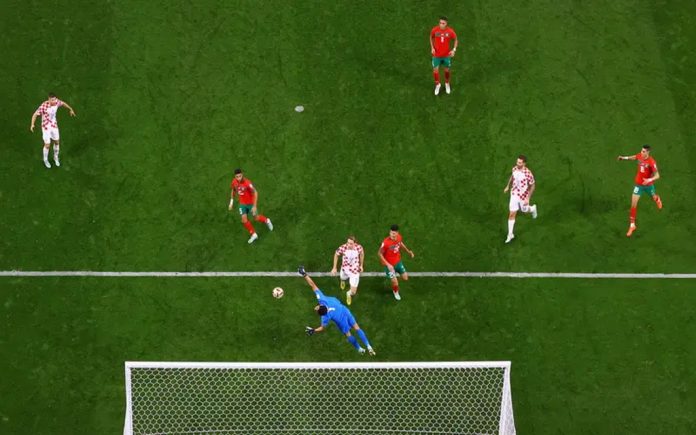 Croatia succeeded in clinching third place at the FIFA World Cup Qatar on Saturday, their second consecutive tournament finish among the top three, by defeating Morocco 2-1.

Croatia, the runner-up in 2018, has become third place finishers for the second time after having previously triumphed over Netherlands with a 2-1 scoreline in France back in 1998.

After seven minutes, Croatia dashed ahead of their competitors when Lovro Mayer sent a free kick to Ivan Perisic. The skillful maneuvering from the defender allowed the ball to be passed towards Razen Pal Sport Leipzig’s Yosko Gvardiol who managed to slam it into the goal for a definitive lead!

Just two minutes after Morocco’s goal was ruled out, Mayer attempted to clear the ball which instead reached the unmarked Ashraf Dari who headed it into goal, leveling the score.

Just three minutes prior to halftime, Croatia earned a game-winning goal especially thanks to Mislav Orsic’s sensational shot that found its way past Yassin Bono into the net. The team then held their lead in the second half without fail.