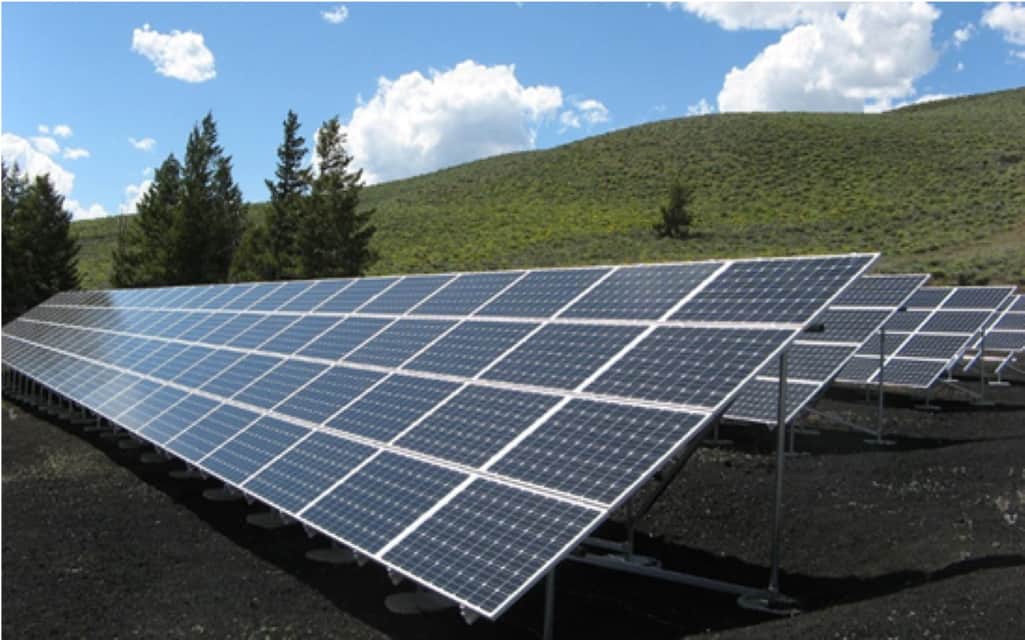 Historically, using solar energy is not new, since evidence points out that people who lived during the 7th century BC were already using the power of the sun to light fires. Solar cells came out in 1953, while the popularity of solar panels started in 2005.

Information about solar energy is already available. If you are still unfamiliar with the concept, solar energy means harnessing the radiation from the sun to generate heat or electricity. Solar energy, per se, is available free.

Many homeowners in the UK are still hesitant to convert to solar energy due to the amount of initial investment, which ranges from £4000 to £6000. On average, a home in the UK will need between four and six solar panels. However, the savings you will realise will pay for that in the end. With the advances in technology, it is easier and less costly to use solar energy, subject to certain conditions.

If you are thinking of installing solar panels on your home, here are some of the benefits you will get from converting to solar in Manchester.

Compared to fossil fuels and other sources of energy, solar energy’s impact on the environment is the lowest. It does not cause water pollution, and it does not emit greenhouse gases. Its maintenance requires the use of a small amount of water, while you need 20 times the amount of water you are going to use for a solar energy system to maintain a nuclear power plant. Solar energy systems run quietly, which is ideal in residential areas.

You generate your electricity when you have a solar energy system, so your utility bill will be lower, which means additional savings for you. With the solar power grants, you can even make money by selling your unused electricity to the grid, so you stand to gain more from your investment.

It is a given that production of energy by the solar power system will be at its highest during the peak hours, between 11 in the morning and 4 in the afternoon. Moreover, this is the period when most households demand more energy. As such, the price of electricity during this period is higher. Since you have solar power, your demand for electricity from the traditional grid will be lower, which means you will pay less to the utility service provider.

4. Improves the security of the network

Blackouts are less frequent in a grid with many power plants. When there is a high penetration of solar energy production centres spread across the area, your grid will be more secure against human-caused or natural disasters as well as grid overload.

These are just some of the significant benefits solar energy will give you. However, do not think about the benefits first. Initially, learn as much as you can about the solar power system and understand the conditions you need to meet to maximise your investment in this alternative energy source.

When things go wrong – The 5 best things to help...