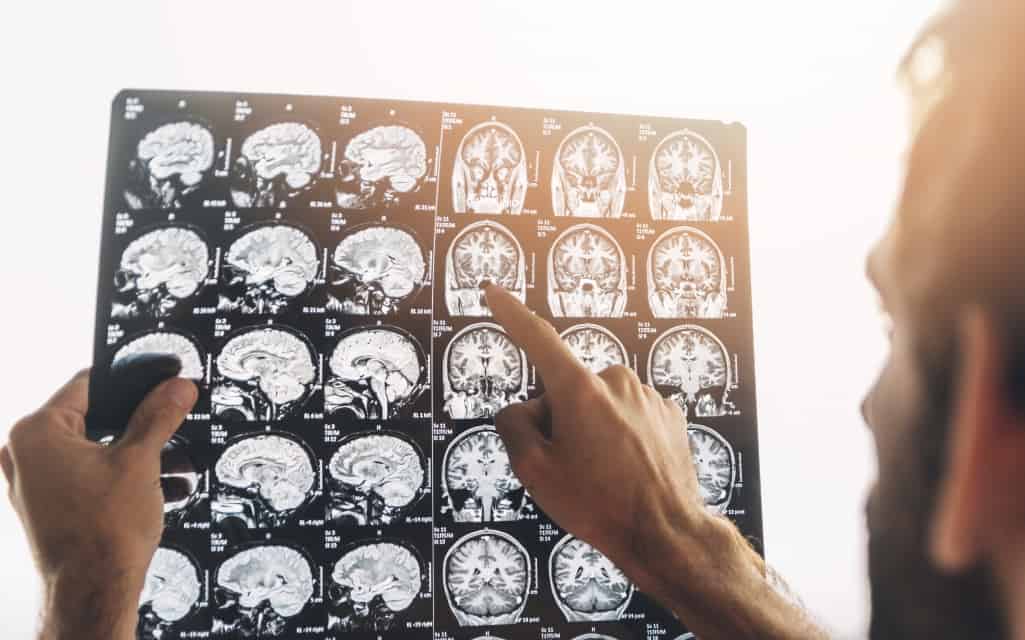 Head injuries can manifest in many forms, including those related to the brain, scalp and skull, as well as damage done to the blood vessels and underlying tissue found in the brain. Both children and adults can suffer from head injuries that can be caused by traumatic events or sometimes spontaneous incidents. Head injuries aren’t to be taken lightly, whether mild or complicated because they can lead to a serious disability or even death. Here are four types of head injuries that you should know about, especially when dealing with a personal injury case.

According to the Centers for Disease Control and Prevention (CDC), a concussion is a form of traumatic brain injury caused by a blow, bump, or jolt to the head or the body being hit, causing rapid head and brain movement back and forth. The movement commonly results in the brain bouncing around or twisting in the skull, that unfortunately can lead to chemical changes in the brain and occasionally can cause the membranes of the brain cells to stretch and damage to the brain cells. Concussions carry symptoms such as headaches, confusion, temporary loss of consciousness, slurred speech, memory loss, disorientation and even personality changes. It helps to document your head injury and the symptoms in order to have the proper diagnosis and the right course of treatment, or secure medical evidence if filing a personal injury lawsuit.

Penetrating head injuries is the result of a particular object piercing through the skull that can hurt a part of the brain and is often life threatening. Such an injury can be caused by an external force or object, like a slip and fall, motor vehicle accident, gunshot wound, sports injury or abuse-blow to the head. Symptoms of a penetrating injury can include heavy bleeding of the head, seizure, loss of bowel and bladder function, movement or consciousness and breathing problems.

Skull fractures occur when there’s a break in the cranial bone- the skull. There are different types of skull fractures and there can be more than one crack. However, the primary source is typically an impact to the head with enough force to break the bone. Some symptoms of skull fractures include swelling and tenderness around the impact site, impaired vision, loss of balance, facial bruising, convulsions and numbness or paralysis.

A contusion is a bruise of the brain tissue that is caused by the breakage and leakage of small blood vessels that can result from a multitude of issues commonly related to a build-up of pressure. Any impact to the head, whether caused by a car accident, a fall resulting in your head hitting the ground, or receiving a blow to the head with an object can cause a contusion. The impact site typically becomes injured when a contusion occurs, but under the impact site, the brain itself can experience some degree of damage. Contusions can range in severity, from minor to extremely severe, and can cause the development of symptoms such as agitation, swelling in the brain, loss of consciousness, confusion, emotional distress, or difficulty with motor skills.

It’s wise to get  immediate medical attention if you’ve suffered a head injury. Whether you believe it to be serious or not, it’s best to get the opinion of a medical doctor. What may appear to be nothing serious at first could develop into a severe condition. Depending on the circumstance that led to your injury, you may need to carefully document your head injury for legal purposes. It helps to have medical evidence in the event that you are filing a personal injury lawsuit. A head injury can have devastating consequences and as such, should not be taken lightly.

5 Uses of Cannabis in Cancer Treatments