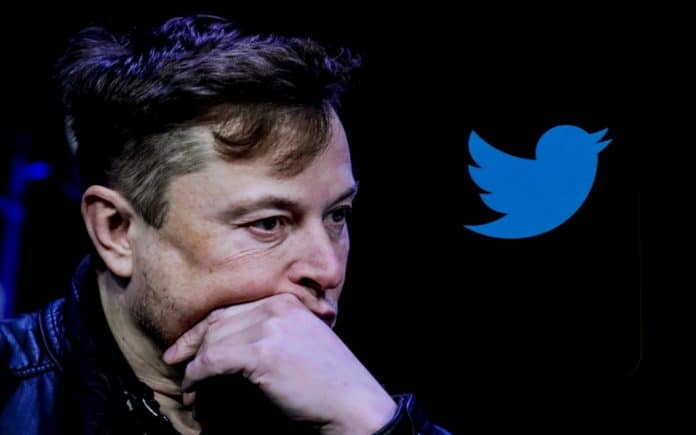 American billionaire Elon Musk announced that Apple has resumed advertising on Twitter, with a strong focus on the iPhone industry. He noted that Apple is currently the largest advertiser on Twitter.

Musk’s accusations against Apple came five days ago, where he accused the company of being against freedom of expression and moderate opinions. He also accused them of stopping spending on advertising, which led to speculation about a possible conflict between Musk and the iPhone maker.

Musk accused Apple of removing all its advertising from Twitter and hinted that the tech giant might go as far as to remove Twitter from the App Store.

After these accusations, Musk met with Apple CEO Tim Cook. They announced the end of the dispute between them, and Cook stated that Apple had never considered removing Twitter from its application store.

Good conversation. Among other things, we resolved the misunderstanding about Twitter potentially being removed from the App Store. Tim was clear that Apple never considered doing so.

A little-known fact is that Apple spends more than $100 million per year on advertising with Twitter, making it one of the largest advertisers on the social networking platform.

Twitter announces the return of the blue tick “at a higher...