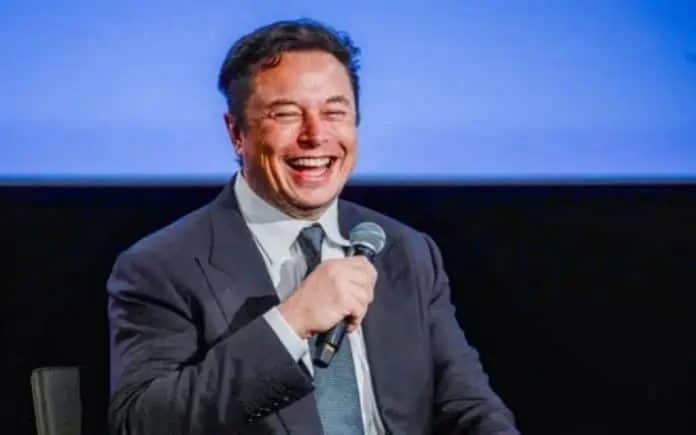 Elon Musk, the billionaire CEO of Twitter, recently put his future with the company to a vote. The charismatic executive asked his followers if he should resign as leader or remain in charge and declared that he would abide by whatever outcome they chose.

On Sunday, December 18, 2022 Musk took to Twitter with an important question: “Should I step down as President of Twitter?”, and he asked his followers for a yes or no response.

Should I step down as head of Twitter? I will abide by the results of this poll.

After a 10-hour voting session starting at 11pm GMT, an overwhelming majority of 15 million users decided that Musk should step down with 57.9% in favor.

Musk was quick to reply, replying to a user that the issue is not discovering any CEO but finding one who can maintain Twitter flourishing.

And the Twitter platform announced, on Sunday, that it would delete accounts created exclusively for the purpose of promoting other social media platforms, as well as content that includes links or usernames.

The short video platform TikTok, owned by the Chinese company ByteDance, was not included in the list.

Last week, Twitter dissolved the Trust and Safety Council, a volunteer group formed in 2016 to advise the platform on site-related decisions.

This change in Twitter policy comes after other chaotic procedures in the social media platform since Musk, CEO of Tesla, also bought it.

Musk sacked leaders from senior management and laid off thousands of employees, amid confusion about the amount of fees for users’ subscription to the Twitter Blue service.

Musk also suspended the accounts of several journalists over a controversy over the publication of public statements about the billionaire’s plane.

But he reactivated the accounts after criticism from government officials, advocacy groups and press organizations from several regions around the world.

A strange request from the Norwegian Ministry of Foreign Affairs to...