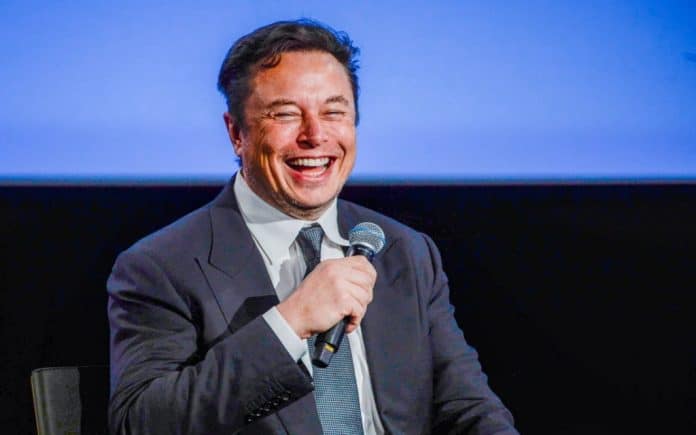 On Sunday, American billionaire Elon Musk announced on Twitter that his “preferred pronouns” are “sue / fauci”.

Following five decades of service to the public health field, Dr. Anthony Fauci is stepping down from his position—concurrently enduring investigations by GOP authorities regarding his ties with the source of COVID-19 through research contract funding during his tenure as Director for NIAID. This news was initially reported by Fox News.

In a recent CNN interview to air on Sunday, Dr. Fauci candidly declared that he and former President Donald Trump had developed an animosity towards each other during their time together in office.

Fauci stated he could not lend support to Trump’s dissemination of false information regarding the coronavirus, such as his remarks about hydroxychloroquine and bleach.

Dr. Fauci has frequently challenged Republicans on their mask and vaccine regulations.

In the past, Elon Musk has raised questions with his views on gender identity through some of the pronouns he uses. These statements have become a source of contention among many individuals and garnered widespread media attention.

Recently, his 18-year-old transgender son legally transitioned to identify as a woman and severed ties with the billionaire. Musk has attributed this occurrence to “neo-Marxists” in educational institutions advocating for “total communism,” while demonstrating an attitude that all wealthy individuals are inherently evil.